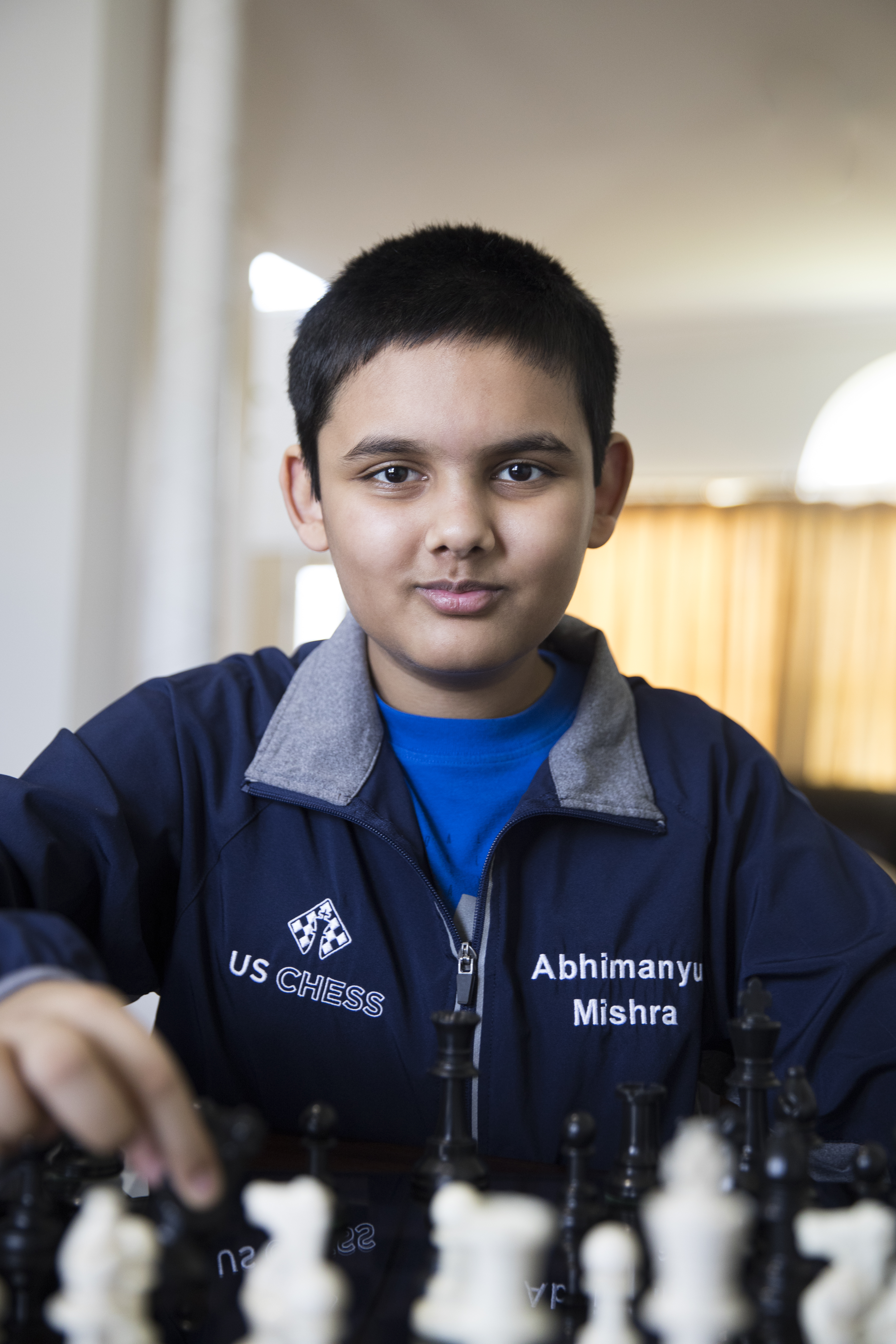 Mishra broke GM Sergey Karjakin's record that was standing for 19 years. On August 12, 2002, Karjakin, a world championship challenger in 2016, secured the grandmaster title at the age of 12 years and seven months.

“I hope that he will go on to become one of the top chess players and it will be just a nice start to his big career. I wish him all the best,” added Karjakin in the report.

This is not Mishra’s first record shattered. He was the youngest master in US history at nine years and two months, and the youngest International Master ever at 10 years, nine months, and three days, breaking the record previously held by GM Rameshbabu Praggnanandhaa by 17 days.

Mishra's coach, GM Arun Prasad congratulated his protege on his achievement and said it was a deserved reward for all of his hard work.

He was just two-and-a-half-years old when his father Hemant, who works in data management, introduced him to chess. By five, he was beating his father and competing in local tournaments, where he started defeating players as old as his father.

He spent several months in Budapest, Hungary, playing back-to-back tournaments, chasing the title and the record. He scored both his first and second GM norms there, at the April Vezerkepzo tournament and the May 2021 First Saturday tournament, both round-robins of 10 players specially set up for scoring norms.