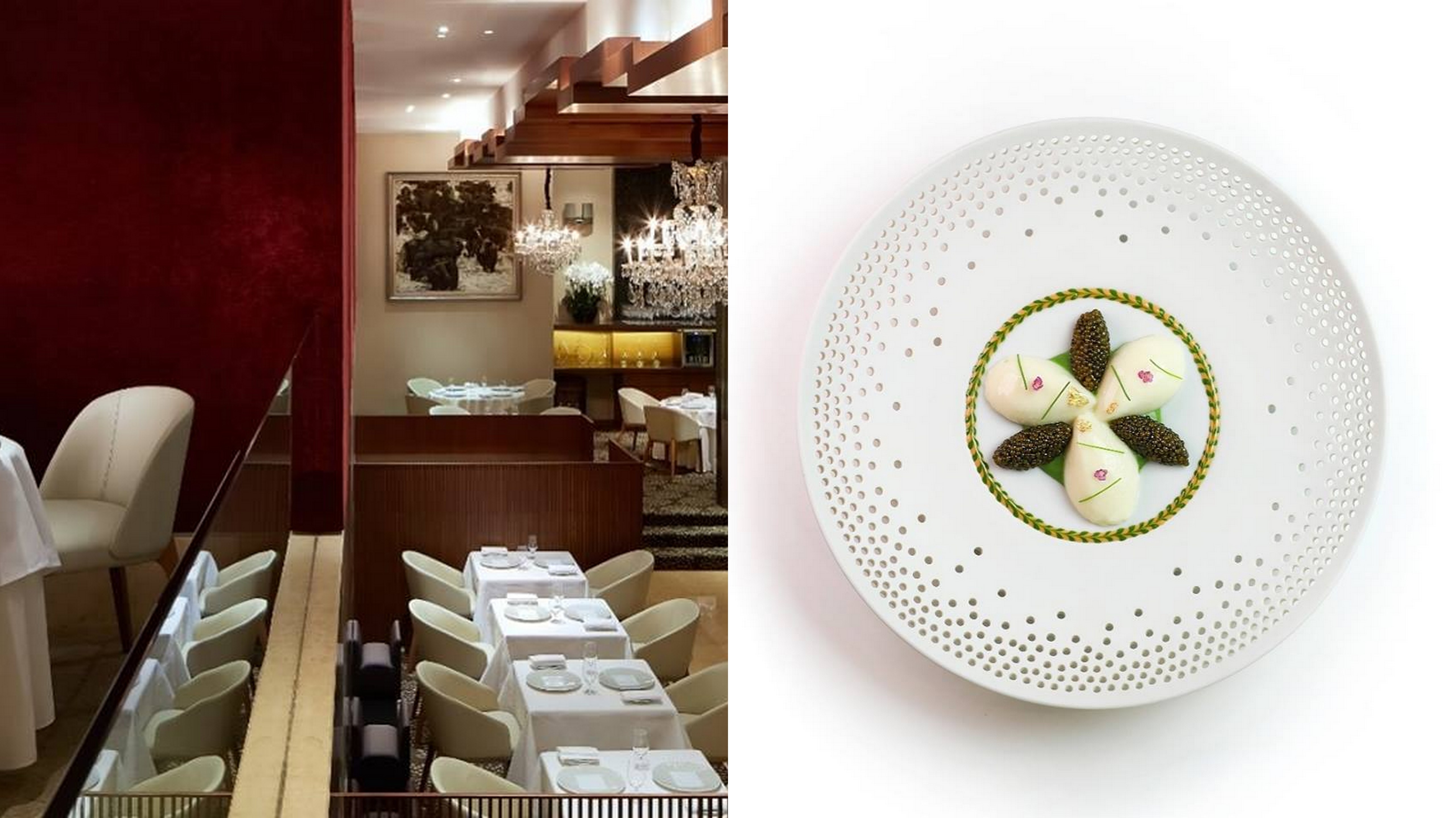 It’s an honour to be awarded 3 stars! . . We would like to thank all those who have journeyed with us and encouraged us along the way. Your support is greatly appreciated, and we look forward to celebrating this momentous occasion with you at Les Amis. #michelinguidesg #michelinstar19 #lesamisrestaurant

Singapore had lost its three Michelin-star restaurant in 2018 when the Joel Robuchon Restaurant shut down.

Odette and Les Amis both serve French haute cuisine and are run by French-born chefs, with Sebastian Lepinoy of Les Amis adding to the two stars he received when Michelin launched its first Singapore guide in 2016.​​​​​​ 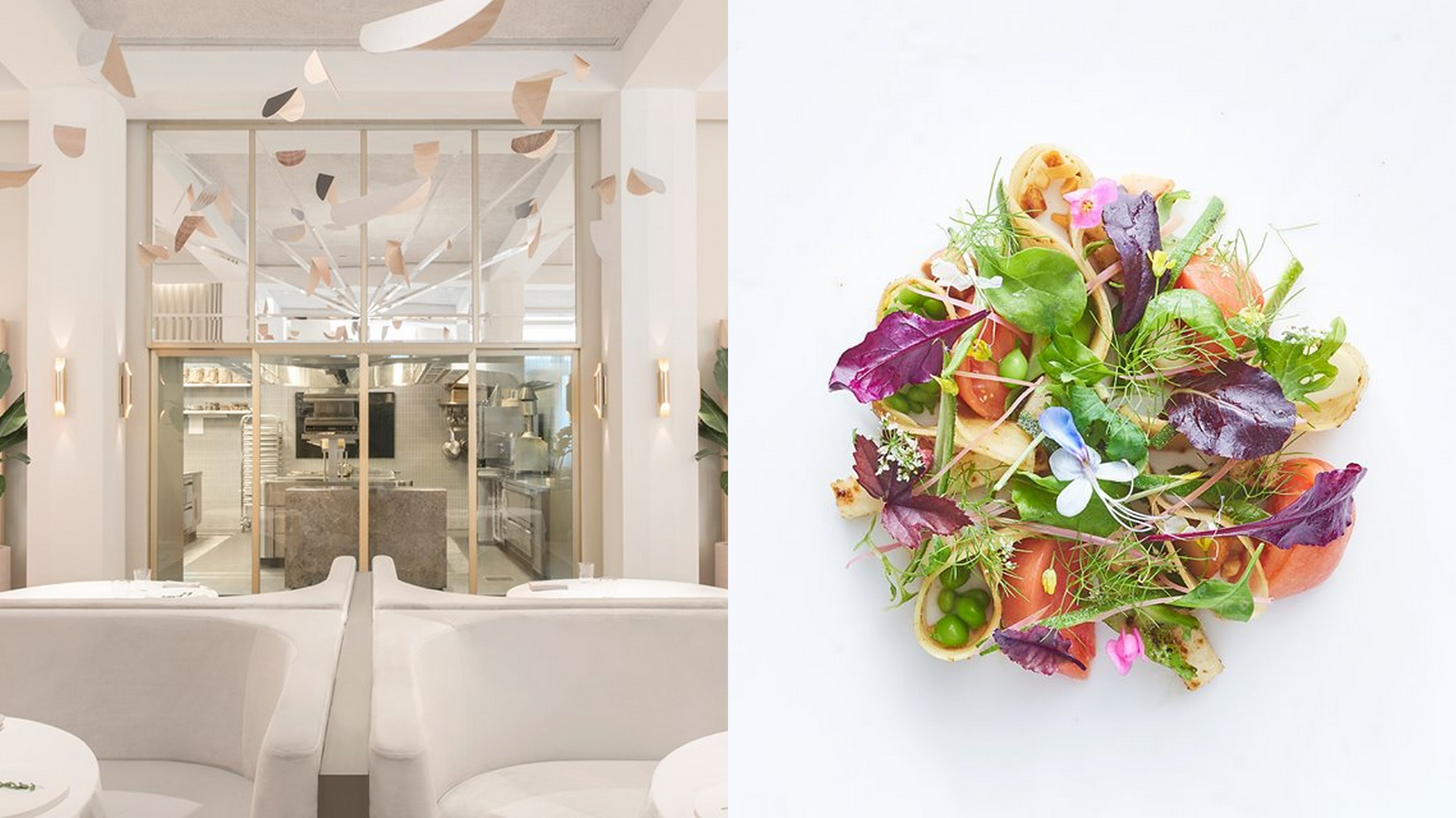 Odette, which was previously a 2 Michelin-star establishment, was expected to to move a grade up especially after it was placed in 18th spot in the World’s 50 Best Restaurants awards, held for the first time in Singapore in June.

This year, 44 restaurants received stars, up from 39 last year. Only 133 restaurants in the world have three Michelin stars, with Japan heading the ranking with 31, followed by France with 27.