50 best restaurants to eat at in the world 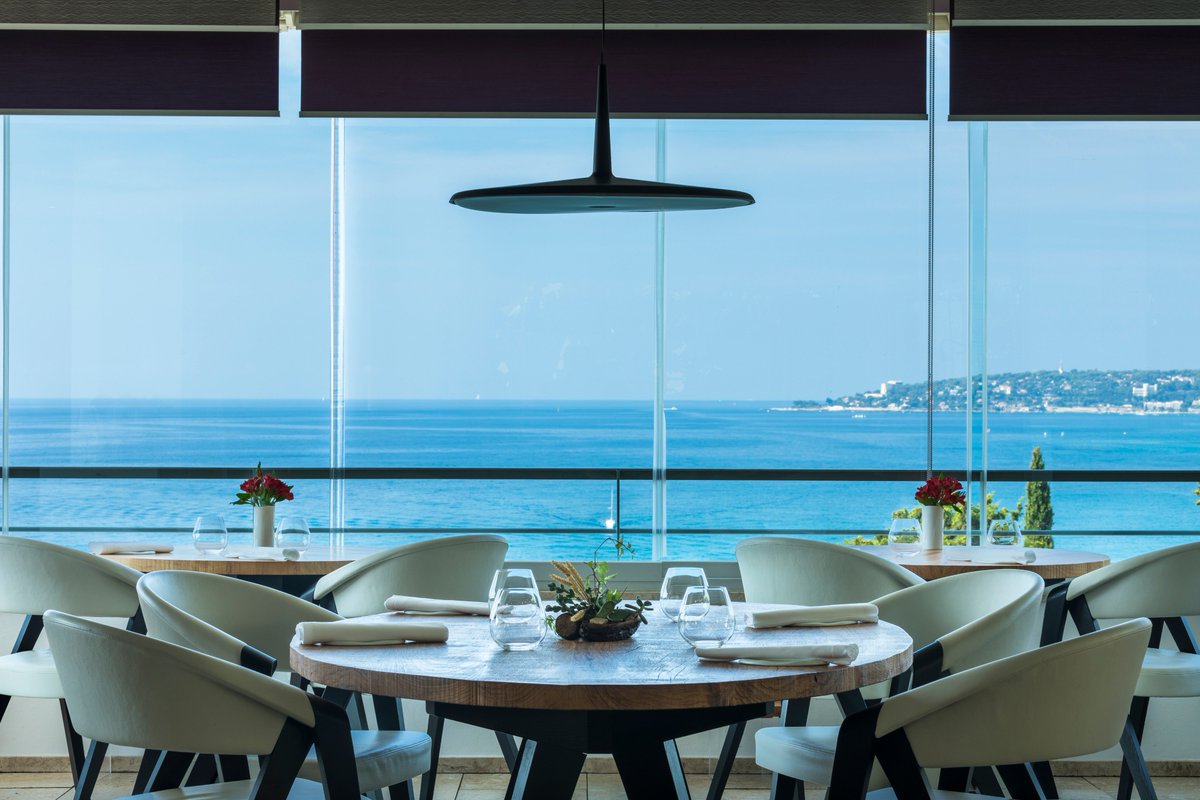 France's Mirazur restaurant was on Tuesday named the world’s best by a British magazine, beating contenders from Denmark and Spain at an awards ceremony held in Singapore. 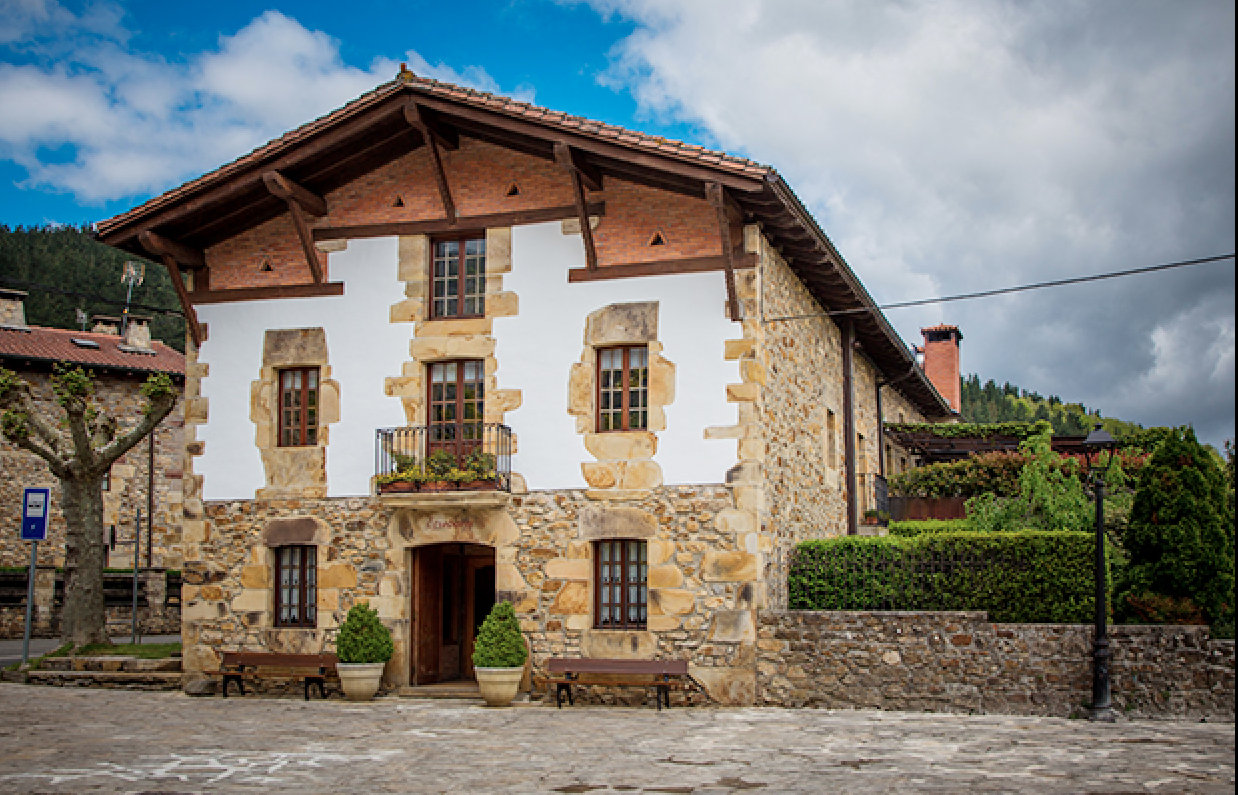 In second spot was Noma in Copenhagen, and third was Asador Etxebarri in Spain. The awards were organised by British magazine, Restaurant. 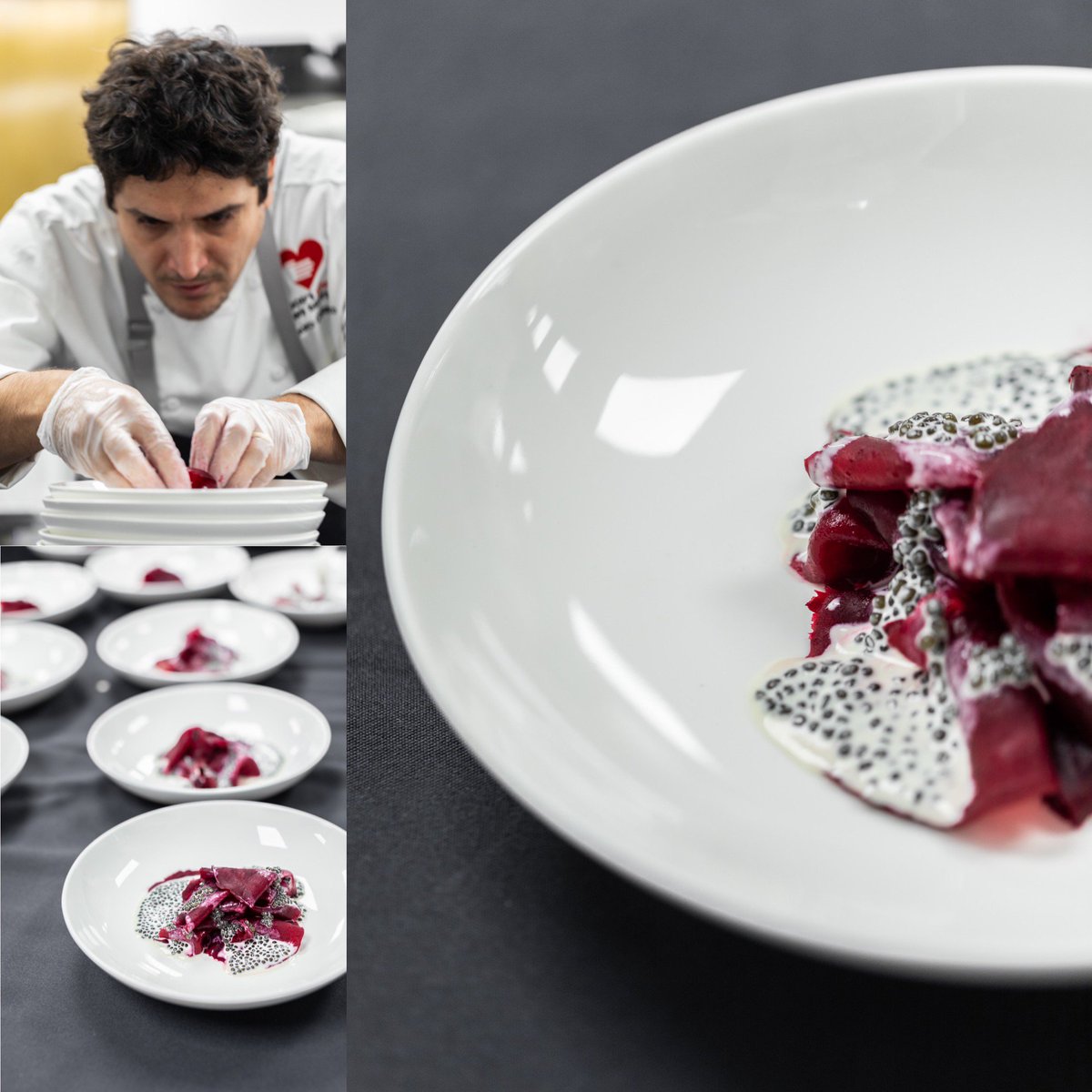 Mirazur is owned by Argentine chef Mauro Colagreco who was handed a third Michelin star just a few months ago. Colagreco is the only foreign chef to have been awarded three Michelin stars. 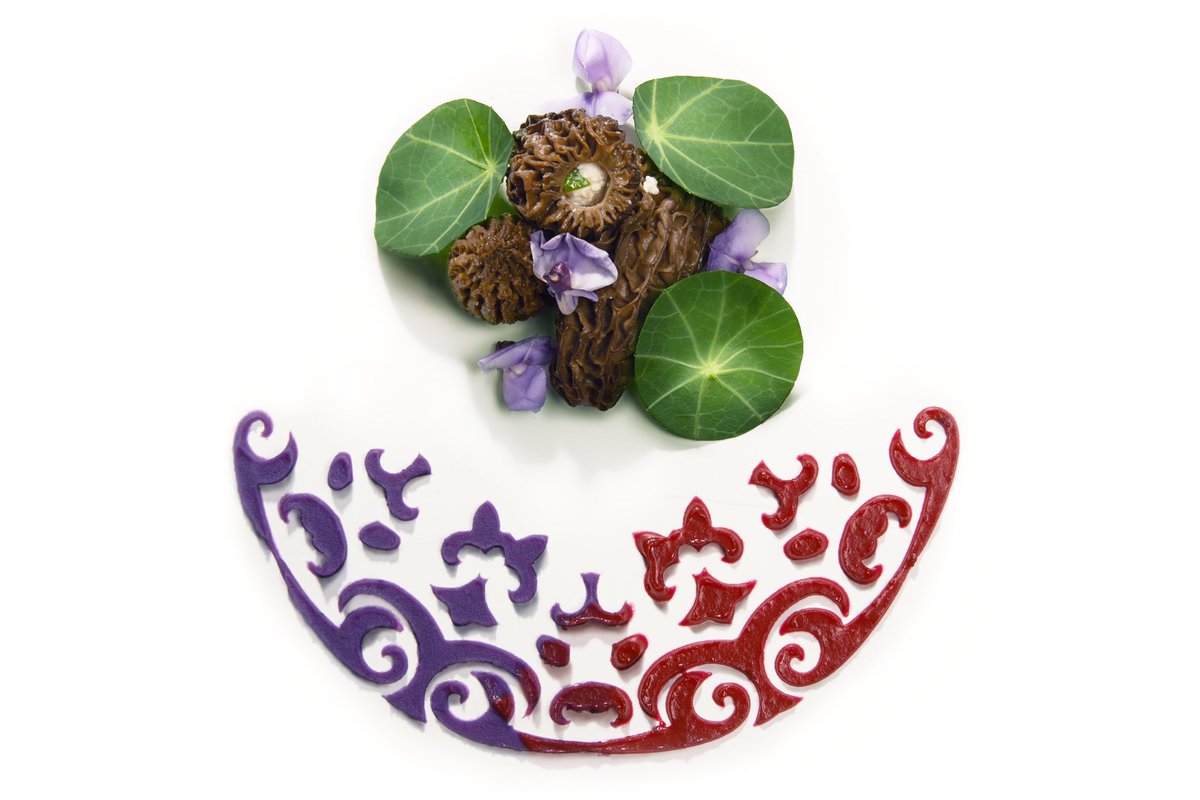 Indian food restaurant Gaggan in Bangkok, which is owned by Kolkata-born chef Gaggan Anand, was fourth on the list and the highest ranked Asian restaurant. Fifth was Geranium in Copenhagen, and sixth was Central in Lima, tagged as Best in South America.

Founded in 2002, the World's 50 Best Restaurants list provides an annual snapshot of the opinions and experiences of almost 1,000 international restaurant industry experts. The top restaurant award has gone to Spain seven times, the most of any country.

The awards ceremony was the magazine's first in Asia.

Only one Singapore restaurant, Odette (at number 18), made the list. Europe dominated with 25 restaurants named in the best 50, including seven in the top 10. Asia won seven, the United States six, and Latin America six.