VMAC, a blank check company – also known as a Special Purpose Acquisition Company (SPAC) – was formed for the purpose of effecting a merger, share exchange, asset acquisition, share purchase, re-organisation or similar business combination with one or more businesses or entities in the global media and entertainment sector. 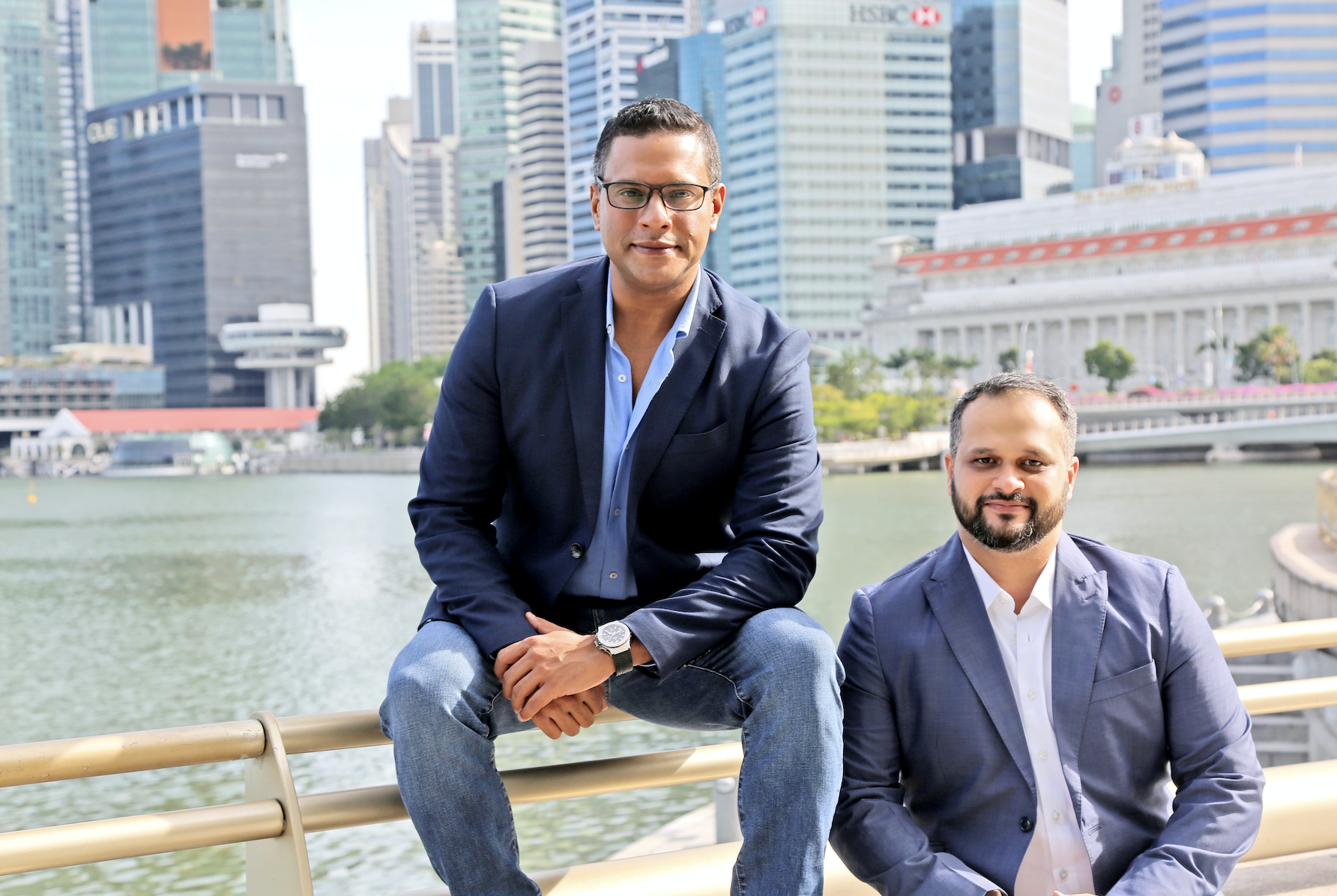 Saurabh Gupta is the Managing Director of M! Capital Ventures (Singapore) and the Managing Partner of The Asian Film Fund - Series 1 (Mauritius). The two media investment firms have investments in over 12 films, across productions and distributions in India and Hollywood, including The Extraordinary Journey of the Fakir starring Dhanush and Berenice Bejo.

Abhayanand Singh is the Group CEO of Vistas Media Capital (VMC), a Singapore-based integrated media investment holding company in the business of content production and distribution – from Hollywood to Bollywood and other Indian Regional content.

Talking about the importance of Singapore as the base for multiple businesses, Abhayanand said, "Singapore’s strategic location in Asia offers access to four of the biggest markets for media and entertainment such as India, China, Hong Kong, and South Korea in particular, as well as many other fast-growing emerging countries within the region."

"Further, Singapore also offers us a very strong regulatory and compliant environment with robust Intellectual Property laws which are essential for our line of business," he added.

Started in 2018, Vistas Media Capital is the parent of the sponsor entity of VMAC. Piiyush Singh, VMC’s India partner, who develops, acquires, manages and executes all production and distribution projects for VMC, across Bollywood and Regional content in India, is also the Advisor for VMAC.

Golden Ratio Films, a fully owned subsidiary of Vistas Media Capital, has been very active in the Indian content space with their released and upcoming slate in Hindi, Marathi and Tamil films and series.

In 2019, Golden Ratio Films presented and distributed films like ‘Albert Pinto Ko Gussa Kyun Aata Hai?’, ‘Nakkash’ and ‘The Extraordinary Journey of the Fakir’ both in English and Tamil.  VMC also produced a slate of 18 projects jointly with Piiyush Singh, which are currently at different stages of production and release.