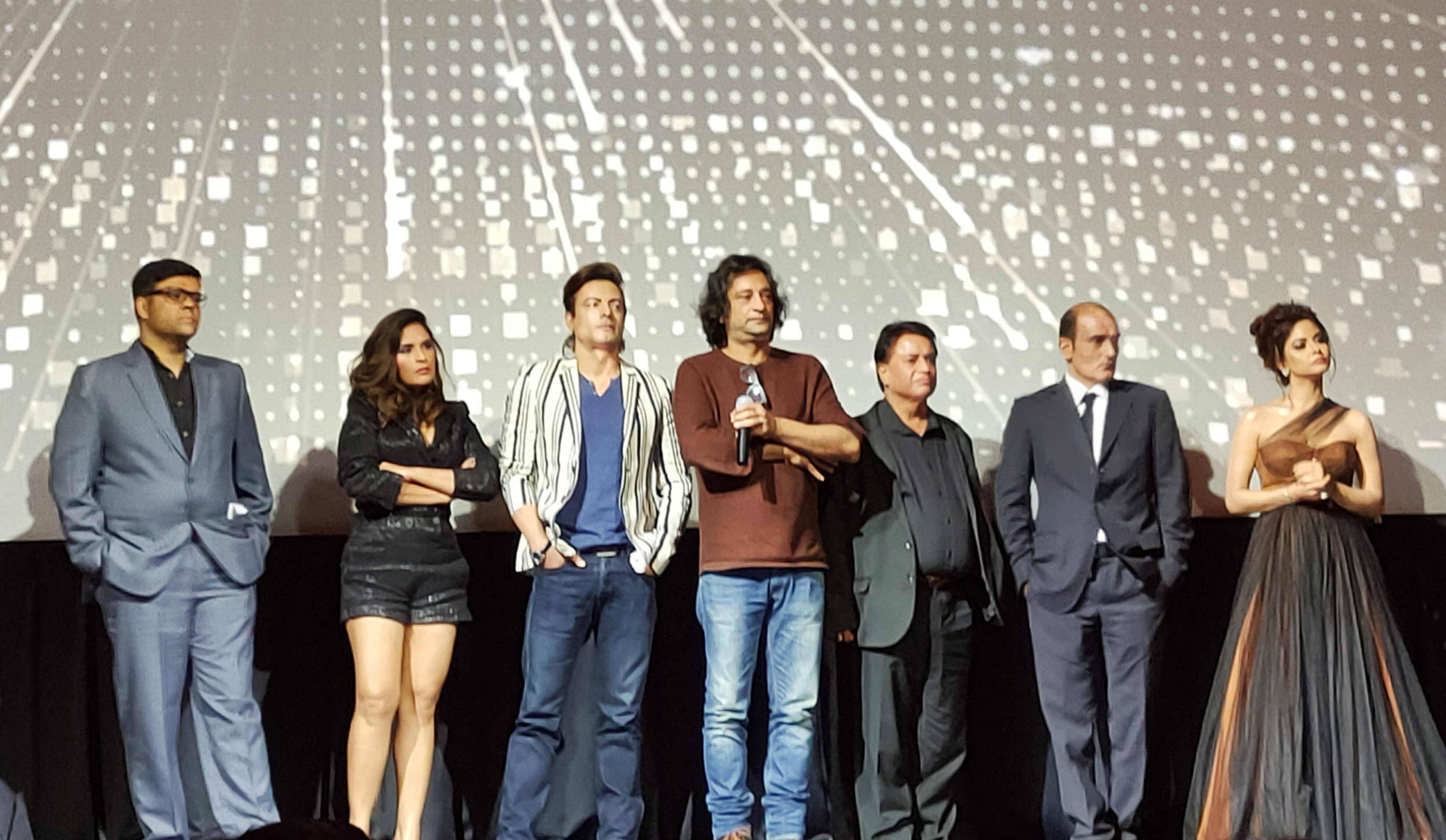 The third edition of the Singapore South Asian International Film Festival (SgSAIFF) came to a close on September 7 with the world premier screening of the Akshaye Khanna-Richa Chadda starrer Section 375. The film festival, which is devoted to a greater appreciation of South Asian cinema and culture, also handed out awards at the close of the week long celebration.

Directed by Ajay Bahl, Section 375, which is based on rape laws in India and sheds light on Section 375 of the Indian Penal Code, received great love and appreciation from the audience at the film festival, ending with a loud round of applause. 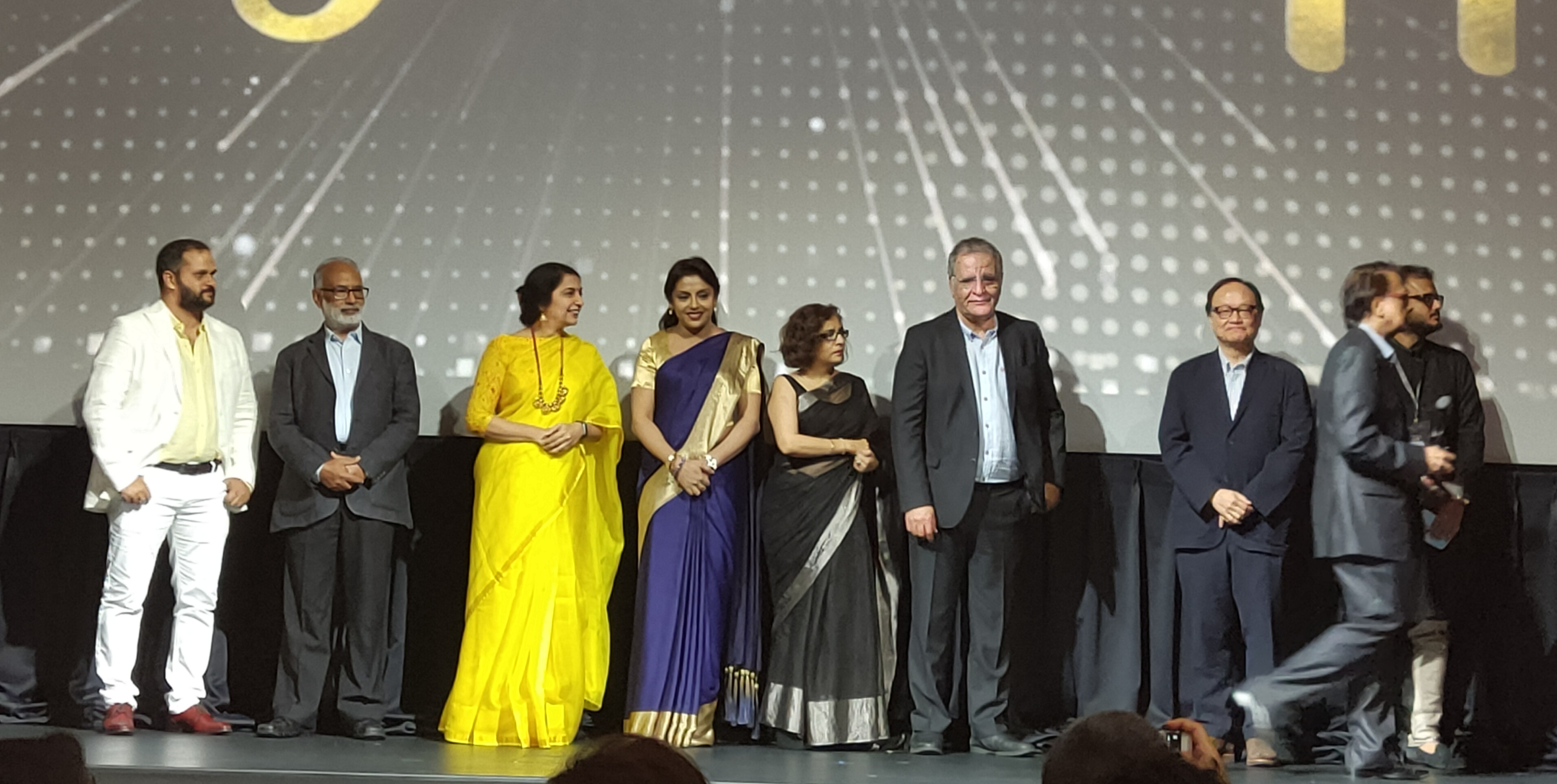 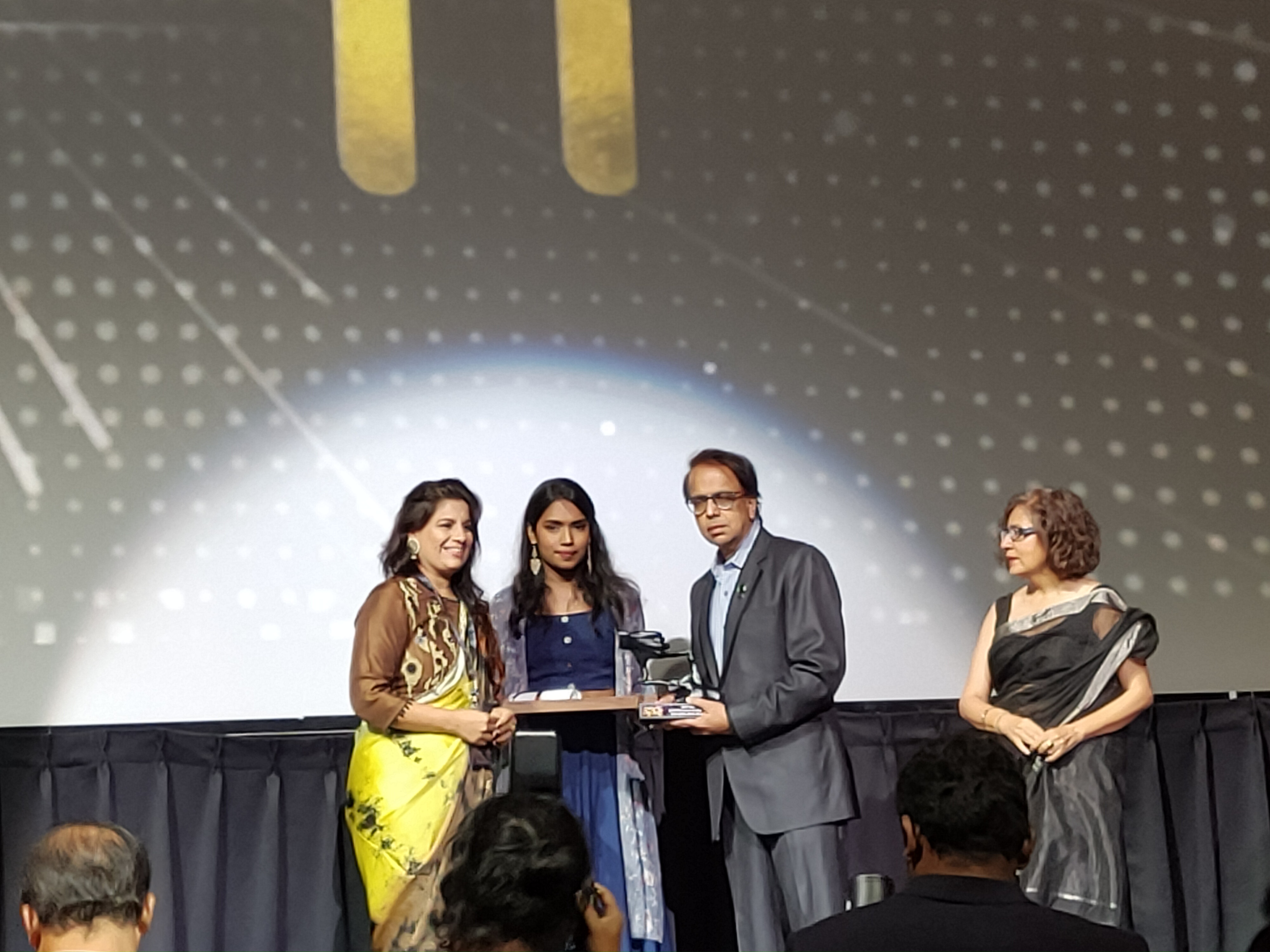 Among the award winners this year were: