Aspiring towards being the Sundance of South Asian cinema; SGSAIFF

“The long-term vision of Singapore South Asian International Film Festival (SGSAIFF) is to become a platform wherein filmmakers from South Asia and cinephiles from Southeast Asia can come together and celebration cinema and exchange ideas,” said Abhayanand Singh, Chairperson of SGSAIFF.

He added that while it is too early to think of as a Sundance of South Asian cinema – since the programme was only in its first year – but “we definitely want it to eventually be a platform where people can expect business out of it as well.” 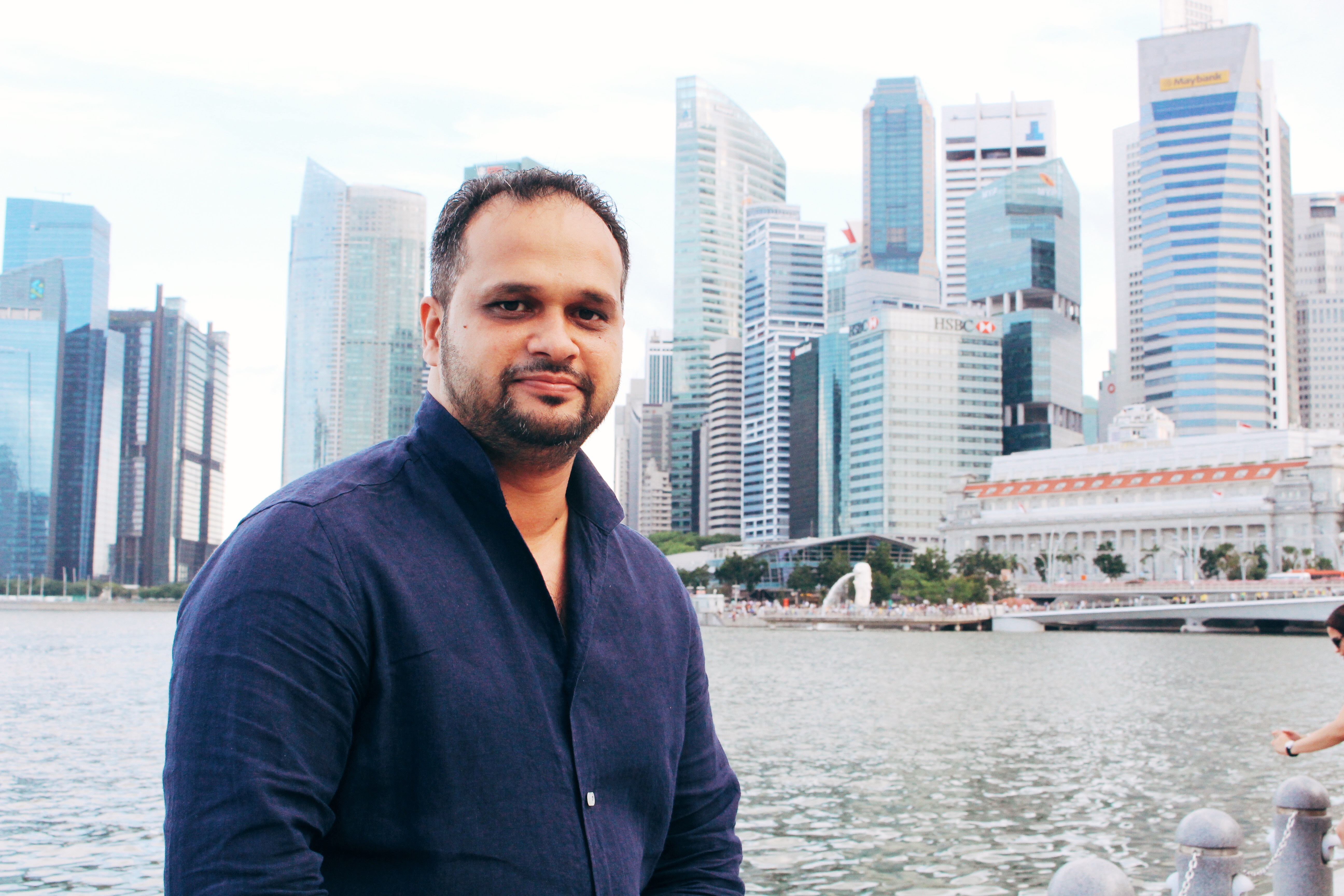 The nine-day festival will be held from September 1-9, 2017, at various venues.  It will showcase a combination of features, short films and documentaries under 2 sections – Competition (wherein titles from South Asia will compete for an award) and Showcase (wherein the best of world cinema will be screened).

The jury for the competition consists of notable Sri Lankan filmmaker Prasanna Vithanage; leading filmmaker from Bangladeshi cinema Mostofa Sarwar Farooki; Golden Globe winning director of the landmark Afghan film 'Osama' Siddiq Barmak; and K Rajagopal who recently made waves with his 'A Yellow Bird' which had its world premiere at the Cannes Film Festival 2016.

There will also be knowledge sessions like panel discussions, master classes and other business networking sessions. The festival offers attendees a unique opportunity to learn about acting, filmmaking and screen writing.

The masters attending include poet and a veteran filmmaker Buddhadeb Dasgupta; one of the pioneers of Indian cinema Girish Kasaravalli who has garnered fourteen National Film Awards; and Adoor Gopalakrishnan who was credited with revolutionizing Malayalam cinema in the 70’s. 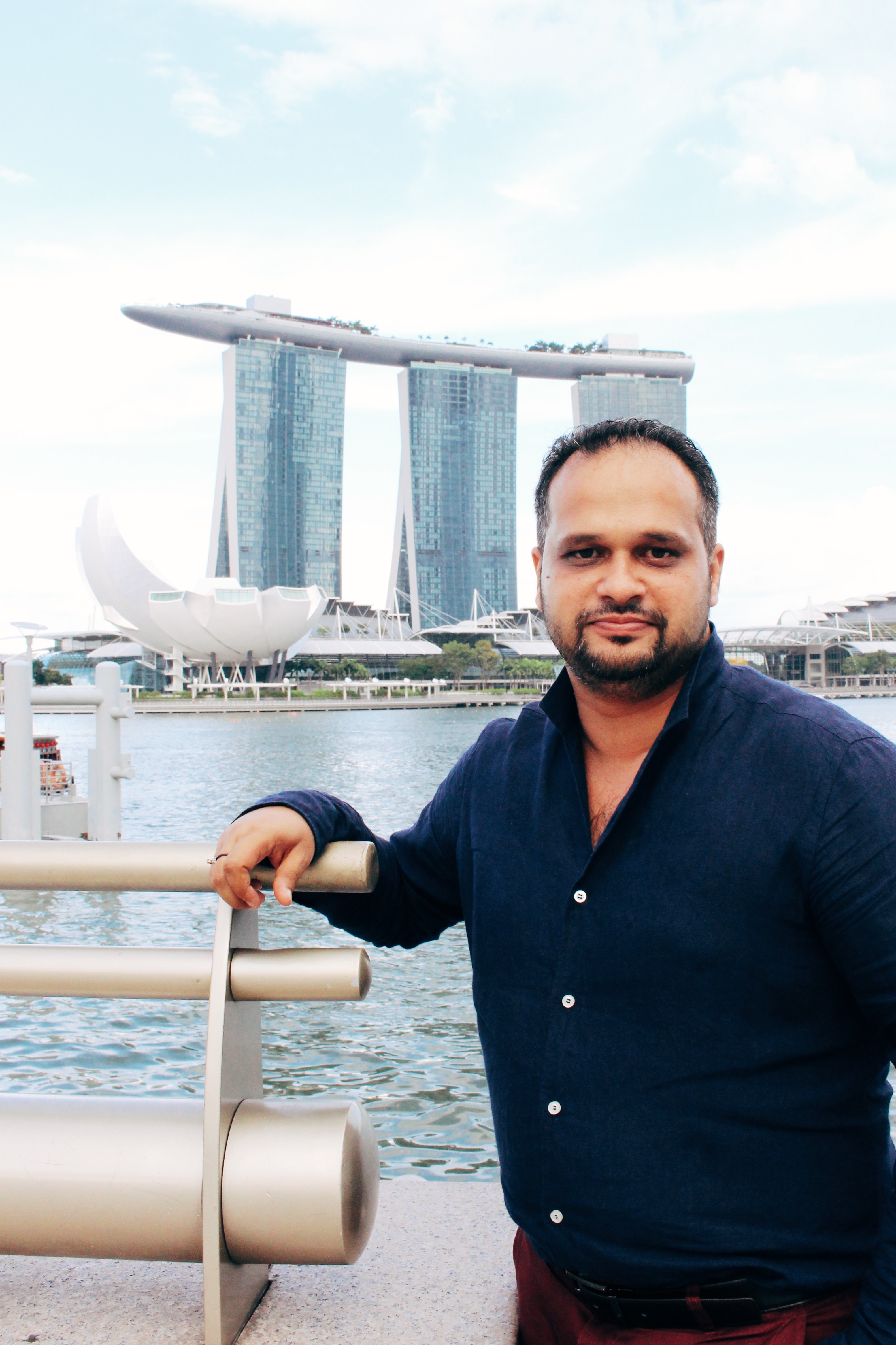 For the competition, the eight South Asian countries that are participating are India, Pakistan, Sri Lanka, Bangladesh, Afghanistan, Bhutan, Maldives and Nepal. The popular mindset is that the Indian film industry dominates the other South Asian countries’ films. But Singh thought that this was only true from the point of view of mainstream content. “These are all commercial dominance, which doesn’t apply to festivals. In a film festival, it’s not about how much business a film does, but how good a film generally is. We identify it by the craft of filmmaking, the vision of filmmaker or the originality of storyline.”

Ultimately, it’s about the fact that different categories of content are targeted at a different platform or audience. For instance, on social media now, shorter content is dominating, said Singh. But if you were to look at the US film production industry today, they are focusing mainly on franchise films, because those are the kind of content that do well in theatres. “However, the content that is going to do well on youtube isn’t going to be Spiderman or Ironman,” explained Singh.

He added that the committee have been conscious and aware about this dominance, and therefore have made extra efforts to reach out to filmmakers from other countries – like Afghanistan, Sri Lanka, Bangladesh – to make sure that SGSAIFF becomes a well-represented South Asian film festival.

Singh was also a co-founder of Indie Muviz, an online video on-demand platform that offering cult, classic and independent films to cinema lovers around the world.

With regards to the biggest challenge that filmmakers face, Singh said that it had always been, and will continue to be, reaching out to investors to fund their films. “All they need is somebody to believe in their story. But while there is enough money globally which at some point in time may want to invest into films, I don’t think there are many platforms to facilitate that for first-time filmmakers,” concluded Singh. 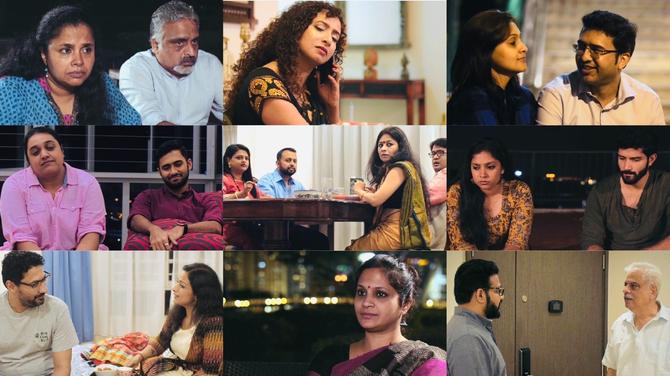 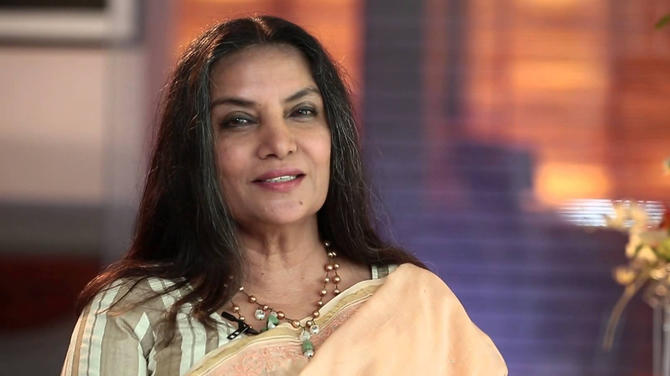 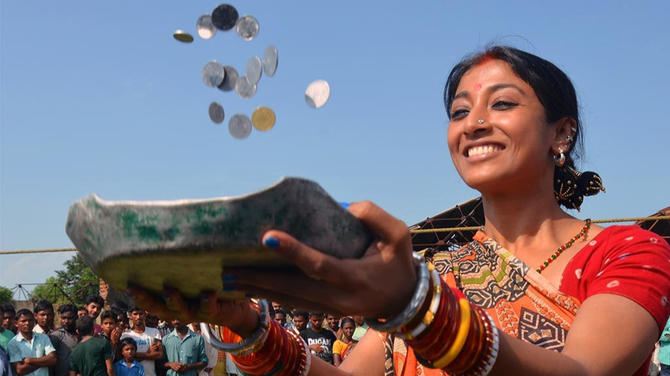 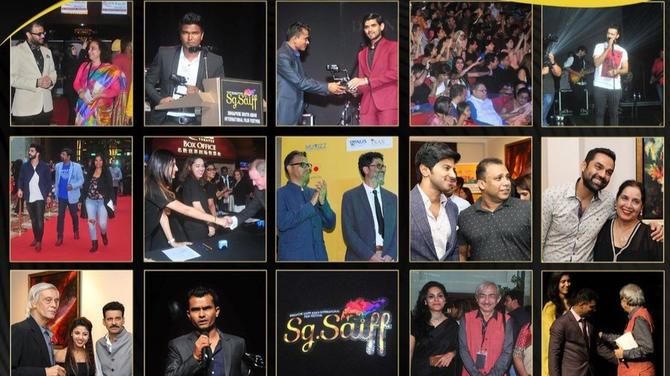 Indian films to be showcased at the Singapore film festival

Took me five years to feel equipped, emotionally and creatively, to tell this story: Nandita Das on 'Manto' 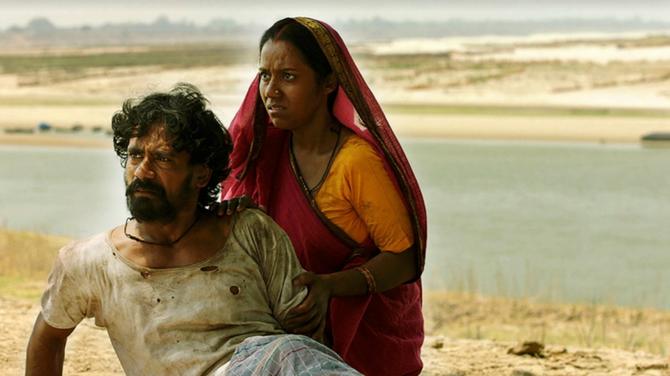