Shah Rukh Khan - the Badshah of Bollywood is back and how! The trailer of his upcoming film Raees is out and we are waiting for the movie with bated breath. 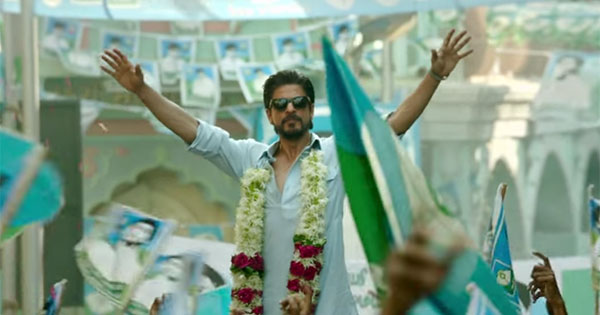 The edgy trailer of Rahul Dholakia's Raees is high on 80's masala and has the right tadka of 'bhai' attitude, romance, action, songs, dance and not to forget the whistle worthy moments. Ever since the release, the Raees trailer is shattering records. In just 20 hours of release, the trailer crossed 10.5 million record breaking views on Youtube.

Keeping the SRK rage in mind in countries like Dubai, UK and the US, we expect a grand promotional drive. Shah Rukh who has been named as the brand ambassador for Dubai recently might promote Raees in a big way. 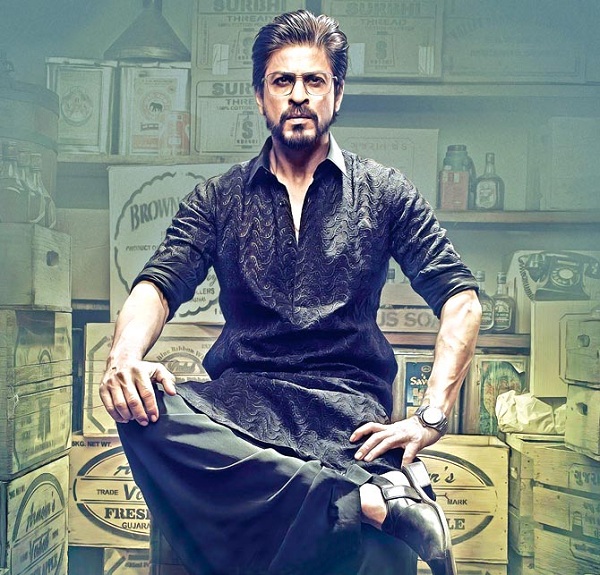 The edgy trailer of Rahul Dholakia's Raees is high on 80's masala.

Raees has been in news since inception. The stories about Shah Rukh Khan's character, based on Gujarat's liquor mafia boss Abdul Latif, have been doing the rounds. But makers of the film have claimed the opposite, now with release of the trailer. It seems Raees has the traces from Abdul Latif's life.

Abdul Latif was a mafia boss, who smuggled of liquor in Gujarat. His notoriety had spread outside the borders of the state, specifically to Daman, Maharashtra, Delhi, Dubai and Pakistan. Being an associate of Dawood Ibrahim, he was politically well-connected. Starting as a small-time bootlegger, he eventually monopolised the illegal liquor business in Gujarat. Abdul Latif was reportedly wanted in 40 murder cases, kidnappings and a suspect 1993 Mumbai blasts case. It is also said that he had almost killed Dawood Ibrahim. Abdul Latif was reportedly killed in a police encounter on November 29, 1997.

Going by the trailer of Raees, Shah Rukh Khan's character (Raees Khan) seems to be loosely based on Abdul Latif's life. Shah Rukh is seen playing a raw mafia boss, who smuggles liquor, is politically well-connected, people's man, shrewd to the core with a beautiful woman in his life - famous Pakistani actress Mahira Khan.

Will Majmudar be able to stop Raees Khan's notoriety? Well, we would have to wait and watch!