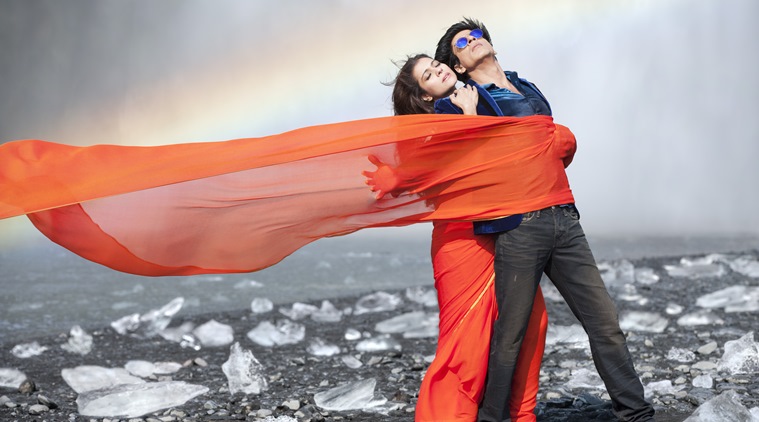 Dilwale’s song Gerua was translated in Malay and in a Shah Rukh Khan crazy Malaysia.

With the Singapore International Film Festival (SGIFF) showing Anurag Kashyap’s Raman Raghav 2.0,  big release of Dear Zindagi and Dangal a month away there is too much Bollywood in the air. We got in touch with some NRIs and the leading film distributor across Singapore and Malaysia to take stock.

Renuka Reveendran, General Manager, Antenna Entertainment distributors of Hindi and Tamil films in Singapore and Malaysia reveals that due to good story lines from Bollywood, there is a major increase in moviegoers. Local Malaysians too are smitten by Bollywood movies. Dilwale was a phenomenal success.

Dilwale’s song Gerua was translated in Malay and in a Shah Rukh Khan crazy Malaysia that led to a massive jump in iTunes download of the song. Anand also shares that horror and love are two of the more popular genres in Malaysia. Having said that considering the large Tamil speaking population Tamil movies are way more popular in Malaysia. Anand says, “Star cast and genre are big pullers here.”

Choreographer Hasika Jagannanth in Singapore is a big Bollywood fan doesn’t miss a chance to catch up on the latest release, she says, “I wait for new releases depending on how interesting the production looks... The production house, star cast, trailer, and reviews help too”. A big Shah Rukh Khan fan, Hasika had been anxiously waiting for Dear Zindagi, also starring Alia Bhatt. 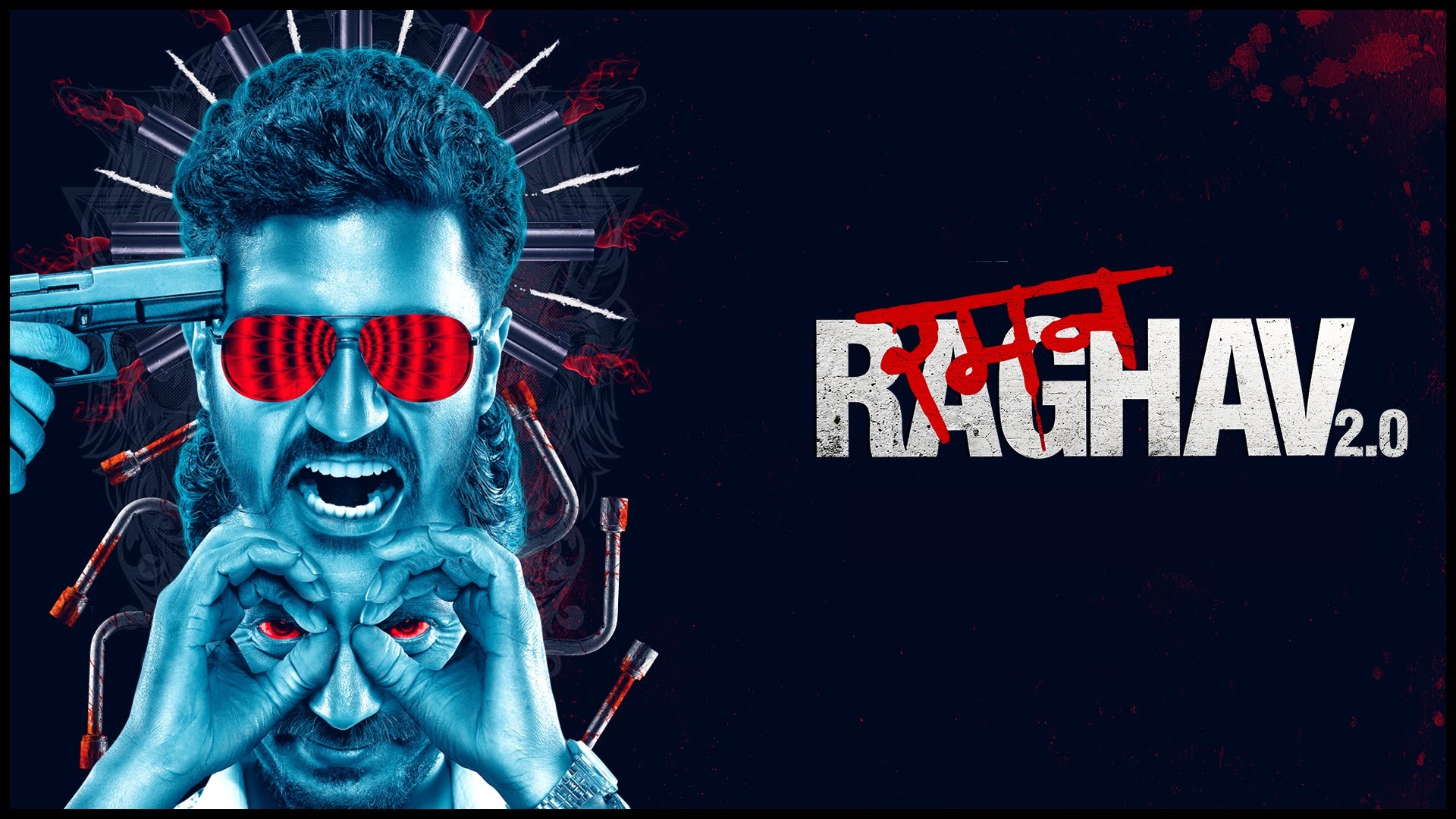 Shipli Puri who lives in Singapore and has worked for Microsoft in the past emphasises on a strong star cast and filmmakers, “I do watch Bollywood movies and look forward to films with a specific star cast and from my favourite filmmakers. For me, going to a cinema hall has come down to watching movies on television”, she says.

Choreographer  Menka Sharma and Rama Thangirala - an avid Tennis player, a coach, a mother of two grown up boys and a movie maniac – are out to watch movies every alternate weekend.

Summing up the Bollywood fever among Indians in South East Asia, Nida Farooqui says, “Of course I watch Indian movies, Indian khoon hai yaar! (It’s Indian blood that is running in our nerves, we ought to love Bollywood movies.)”