IPL's Mumbai Indians and Shah Rukh Khan's Knight Riders franchise are among the six heavyweights from franchise tournaments across the globe who will be joining in the upcoming Emirates T20 League in January next year. 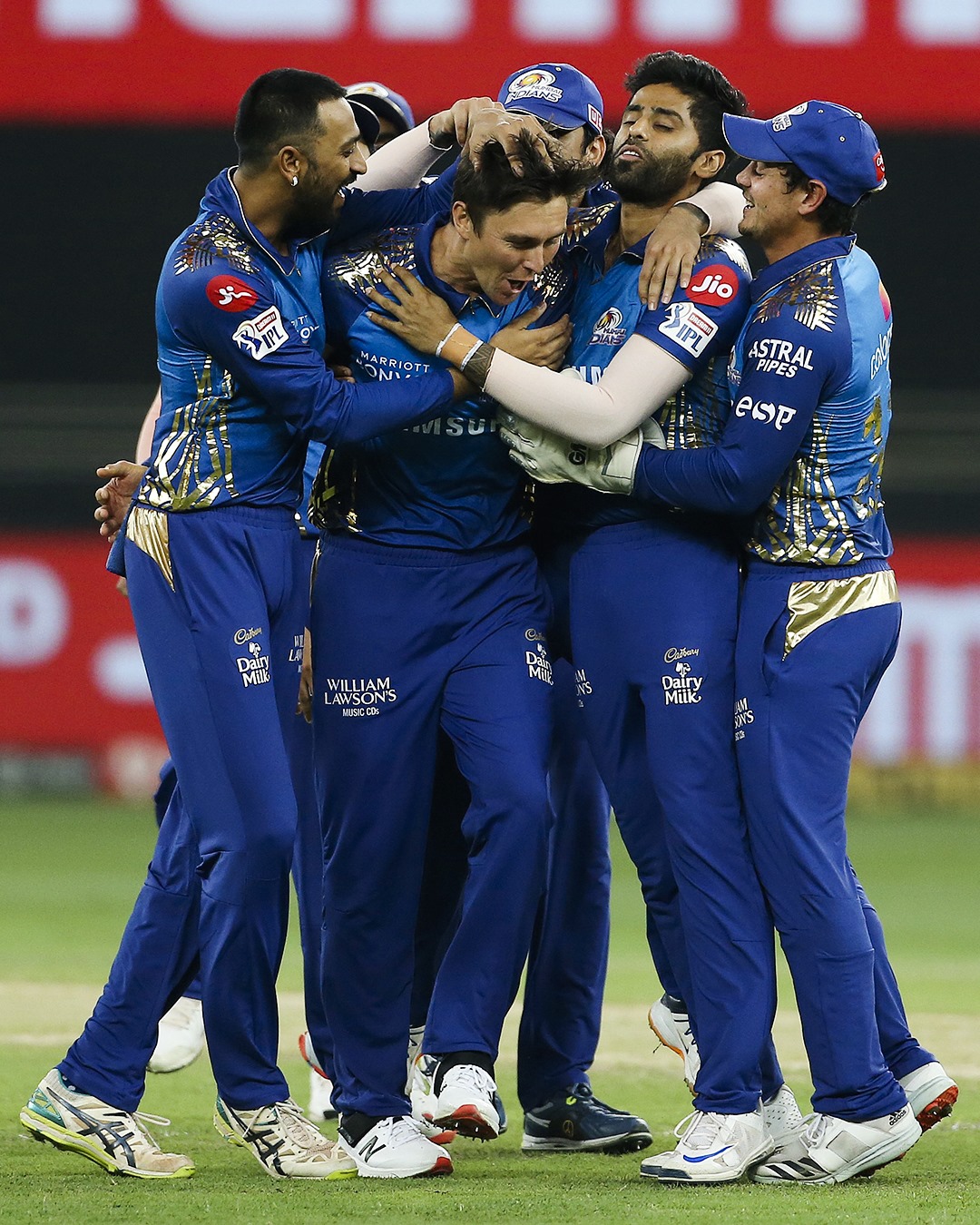 UAE's League will follow the same blueprint of successful franchise leagues around the world like the Indian Premier League. Photo courtesy: Facebook/Mumbai Indians

The Glazer family, owners of the Manchester United football club, who recently fell short in their bid for one of the two new IPL franchises, will also invest in the new League, according to media reports.

Financial services company Capri Global also showed interest in the bids for the IPL franchise. They, too, will finance a team in the Emirates T20 League. Delhi Capitals co-owner Kiran Kumar Gandhi will also invest in the League, albeit without Parth Jindal, the other 50% co-owner of the IPL franchise.

The Sydney Sixers, one of the most successful Australian Big Bash League franchises, will make the final team of the Emirates T20 League, adding to their long-going attempts to invest in leagues outside their home country.

Work on the League began in 2019. The Chennai Super Kings franchise had also shown initial interest but opted out later.

The League has been sanctioned by ECB chairman Sheikh Nahyan bin Mubarak Al Nahyan, Minister for Tolerance and Coexistence.

Sheikh Nahyan is an avid cricket follower and played a massive role in bringing and hosting the T20 World Cup, the IPL, in the UAE.

UAE's League will follow the same blueprint of successful franchise leagues around the world like the Indian Premier League, Pakistan Super League (PSL), Australian Big Bash (BBL), Caribbean Premier League (CPL), and many others. The modalities of the League are still being worked out, the ECB said.