Five IPL stars who will feature in Caribbean Premier League 2021

The Caribbean Premier League 2021 will kick start with its first match on August 28 and its latest edition will feature several players from the Indian Premier League. After a round of auctions by the six franchise teams participating in the tournament, a full list of players was declared by the CPL on May 28. CPL is a bonanza for cricket fans from all over the world as it is the next most popular T20 tournament after IPL and they get another opportunity to watch their favorite IPL players in action again after a short break.

Listed below are five IPL stars who will feature in CPL 2021: 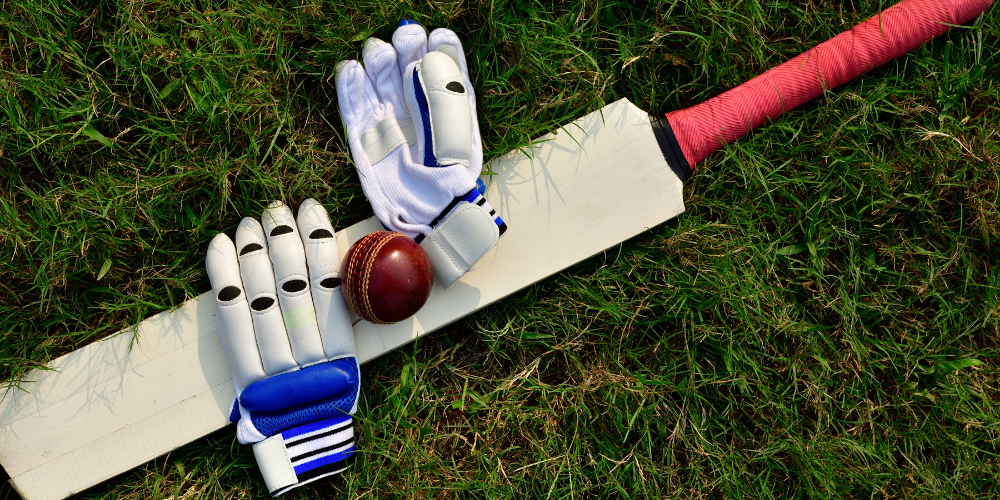 The Caribbean Premier League 2021 will kick start with its first match on August 28. Photo: Connected to India

South Africa all-rounder Chris Morris will play for Barbados Tridents in the Caribbean Premier League 2021 after proving his mettle in the Indian Premier League. One of the costliest players of IPL, the all-rounder Chris Morris was at the top of his game in IPL 2021. He picked up 14 wickets in the season and impressed everyone with his batting down the order. He will be one of the prolific Caribbean Premier League players in the upcoming season and an asset for the Barbados Tridents franchise who would be aiming for some match-winning performances from Morris.

One of the best hard-hitting batsmen of the Indian Premier League, Chris Gayle will be playing for St Kitts & Nevis Patriots in the Caribbean Premier League 2021. He represented Kings XI Punjab in IPL 2021 and was given a new job of batting at number three to anchor the innings with his natural explosive style. The 41-year-old Chris Gayle will now aim to be prolific with his bat in the upcoming season of CPL 2021 and win the trophy for St Kitts & Nevis Patriots. Gayle has set numerous records across all three formats of the game and is the most sought-after player from West Indies in the IPL and CPL series. He is the first-ever batsman to hit 1000 sixes in T20 cricket and is regarded as one of the greatest batsmen ever in T20 cricket. He was also the first cricketer to cross the 10000 to 14000 run mark in the T20 format.

South African pace bowler Anrich Nortje represents Delhi Capitals in the Indian Premier League and has been signed by Caribbean Premier league franchise St. Kitts and Nevis Patriots for the upcoming season CPL 2021. The right-arm pacer had a marvelous season IPL 2020 and steered Delhi Capitals to reach the final of the league. Nortje holds the record of fastest delivery to date in the IPL history when bowled at the speed of 156.22 km per hour. He was part of the Delhi Capitals squad in IPL 2021 but did not play a single game. The youngster made his international debut in March 2019 for the South Africa cricket team in March 2019 and was named the newcomer of the year at Cricket South Africa’s annual awards ceremony in July 2020.

Faf Du Plessis had a lucrative Indian Premier League season with Chennai Super Kings and is aiming to replicate the same in the upcoming season of the CPL 2021. He will be representing the St Lucia Zouks franchise during his second assignment at the IPL. He has previously played for St. Kitts and Nevis Patriots in 2016. Du Plessis holds an impressive record in the T20s, with 6250 runs in 247 matches at a strike rate of 128.91. He has hit a century and 41 half-centuries in the T20 format.