Rohit Sharma - The Hitman - in Singapore on September 30

Cricket fans in Singapore are set for a rare treat as Indian batting star and captain for the upcoming Asia Cup Tournament Rohit Sharma will be in town for a live show called - The Hitman Show to be held at 7 pm on Sunday, September 30.

Rohit will be interviewed onstage by Connected to India’s Co-Founder and Head of Content Punam Sharrma. Punam, an experienced television journalist, has produced and anchored news shows and programmes for ESPN Star Sports, TV Today and India Today. On ESPN's Sportscenter, she has co-presented programs with cricketing legends such as Sunil Gavaskar, Kapil Dev, Wasim Akram, Navjyot Singh Sidhu, Ravi Shastri, among others. 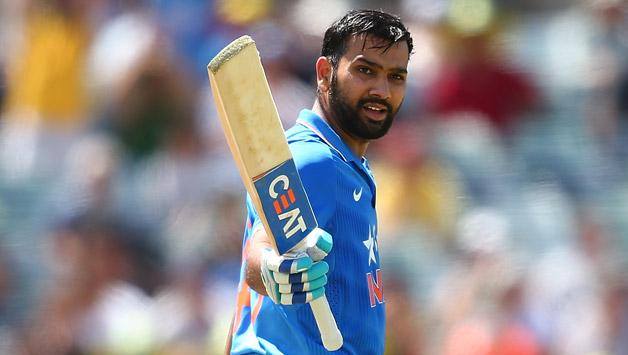 Rohit is fabled to have been bestowed the sobriquet, Hitman, after his spectacular innings against Sri Lanka of 264 runs. Made famous by Ravi Shastri, the current head coach Indian national cricket team, during his commentating stint.

Having started his international career at the age of 20 in 2007, Rohit has been a consistent match winner for the team and is one of the mainstays in the batting lineup, currently as one of India’s main opening batsmen in ODIs.

. @ImRo45 will be Playing his 100th ODI match as Opener on 18th September vs Hong Kong in the #Asiacup.

On November 13, 2014, Rohit scored 264 against Sri Lanka at Eden Gardens, Kolkata, which is currently the highest individual score in ODIs. Other accolades he has earned include being the only batsman in the world to have scored three double centuries in ODIs, becoming the second Indian to have scored a century in all three formats of the game (Tests, ODIs and Twenty20s) and scoring two centuries in the first two Test matches he played.

As skipper of the Mumbai Indians, he has led his team to an unprecedented three IPL titles. Now, the prolific rungetter and Indian team leader is heading to Singapore after the Asia Cup for a special interaction.

“While working with greats like Sunil Gavaskar, Kapil Dev, Saurav Ganguly and Wasim Akram, you realise what it takes to succeed against all odds. I remember Wasim Akram telling me once how he always just focussed on getting 10 wickets, period,” said Punam. 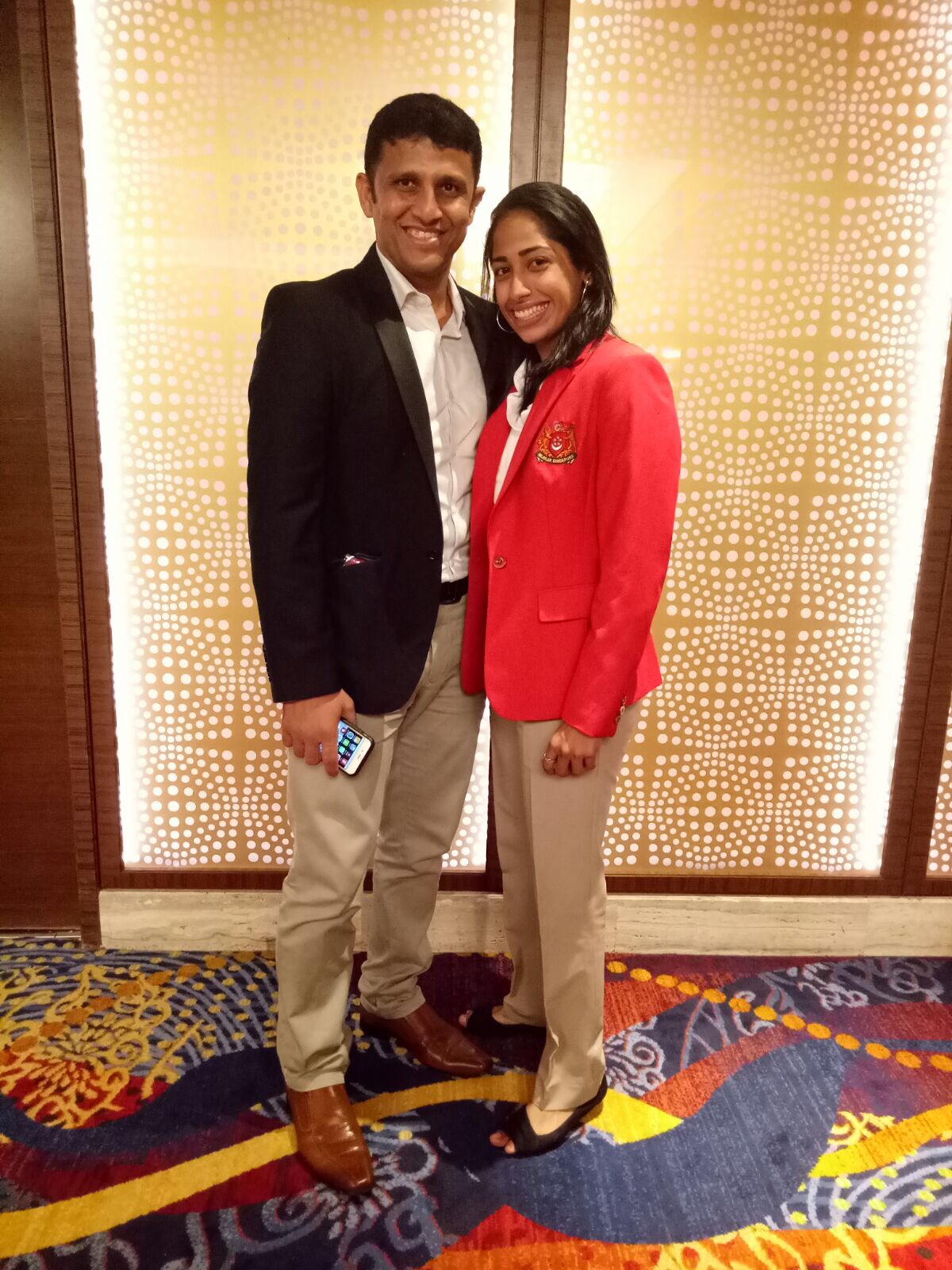 Events Kingdom is a partnership between Sports Kingdom, co-founded by the captains of the Singapore men and women’s cricket teams, Chetan Suryawanshi and Diviya GK and Shanthan Reddy. The pair has spent the last decade, both on and off the field, contributing to the rising popularity of cricket in Singapore.

“The growth of cricket in Singapore over the years has been steady rather than spectacular due to a variety of reasons but recently things seem more promising especially with the launch of the MS Dhoni cricket academy in January this year which led to over 300 kids signing up and that includes girls as well as local Chinese and Malays,” says, Chetan Suryawanshi.

Diviya GK, added, "Academia 7 MS Dhoni academy became the first private academy team to win an international tournament overseas when they beat teams from Malaysia, Sri Lanka and India in Kuala Lumpur last month," adding that the upcoming event “is expected to create a further buzz in the mainstream market which can only bode well for the next generation of Singapore cricketers”. 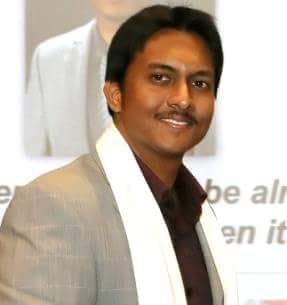 “At Events Kingdom, we base on our expertise and passion to excel in creating the infinite opportunities of sport and entertainment for our fans and brands. With a strong track record of combining sport and business, we are able to deliver and create valuable opportunities at our events,” said Shanthan Reddy, Executive Chairman and CEO, Events Kingdom.