Highlighting the developing ties between India and Singapore, and expanding the reach of cricket in the island nation, Indian cricket superstar Mahendra Singh Dhoni is teaming up with the cricket captains of the men and women’s cricket teams of Singapore. 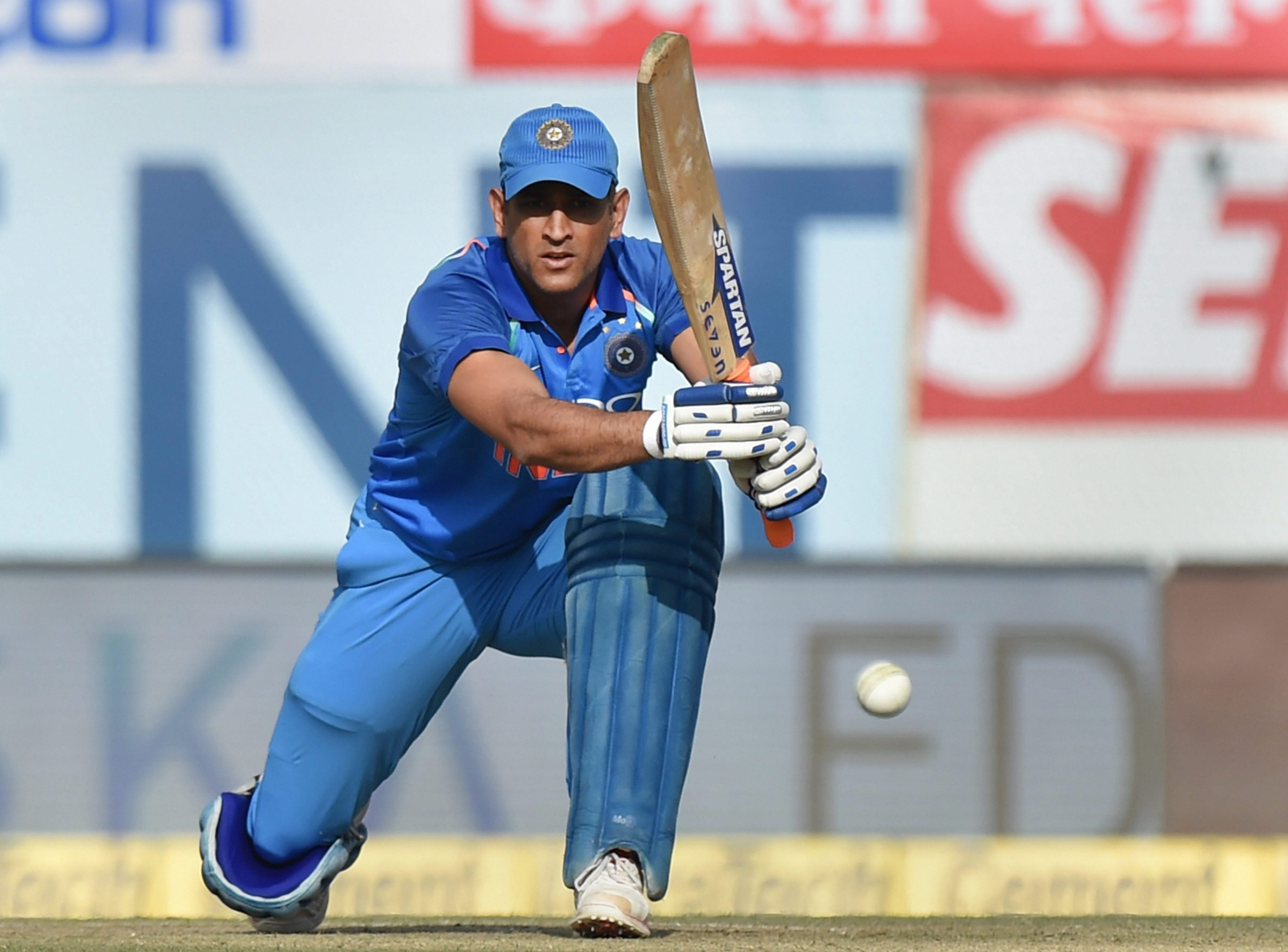 Indian cricket star MS Dhoni will be in Singapore on January 20 to launch his new cricket academy. Photo courtesy: PTI

Dhoni will be in the Lion City on January 20, 2018 to launch a cricket academy named after him, and is also scheduled for an interactive session with fans in the evening. The MS Dhoni Cricket Academy, which has already garnered 80 registrations, will provide coaching to boys and girls from age six upwards and adults.

SportsKingdom co-founders Chetan Suryawanshi (left) and Diviya GK, the captains of the Singapore men and womens' cricket teams, are working together with Dhoni for the cricket academy. Photo courtesy: SportsKingdom

"Both Chetan and I believe that nothing is a coincidence. We are blessed to be collaborating and handling operations for MS Dhoni's cricket academy in Singapore," said Diviya.

"Our plan was to open academies for various sports and create applications that are one stop solution for all sports enthusiasts. The app would allow you to book coaches, venue, buy equipment etc. Each sport gets an entire brand specifically dedicated to it viz 'Crickingdom' for cricket, 'Soccer kingdom' for soccer etc," said Diviya. "We started off with CricKingdom first as both Chetan and I are familiar with cricket. In the midst of working on this, Academia7, who represent Dhoni, got in touch with us and the rest is history."

Players will get to train on four astro pitches at St Patrick’s, which also has a small ground for fielding practice. The fee is SGD25-30 per player for a two-hour session. SportsKingdom would like to introduce the programme in schools to promote and develop cricket at the grassroots level, and are currently working with the former Indian captain to come up with a holistic training programme for budding cricketers.

“The academy will follow a curriculum designed by Dhoni,” said Chetan. “The performance of the players will be closely tracked and a report will be given to their parents every month. There will be tours to Test-playing nations and the chance to participate in international tournaments. The academy’s aim to serve as feeder for the Singapore national team.”

The first MS Dhoni Cricket Academy started in Dubai in November. It has more than 320 members.

Dhoni will also attend an In Conversation session with his fans at the Ballroom of the Pan Pacific Hotel on the same day, where Singaporeans will get an opportunity to interact, hear him live, get his autographed memorabilia and a chance to participate in auctions from his record-breaking collection. The event, organised by by Academia7 and Vmall Entertainment, brings fans up close to one of the greatest finishers that cricket has ever seen. Tickets are available here.