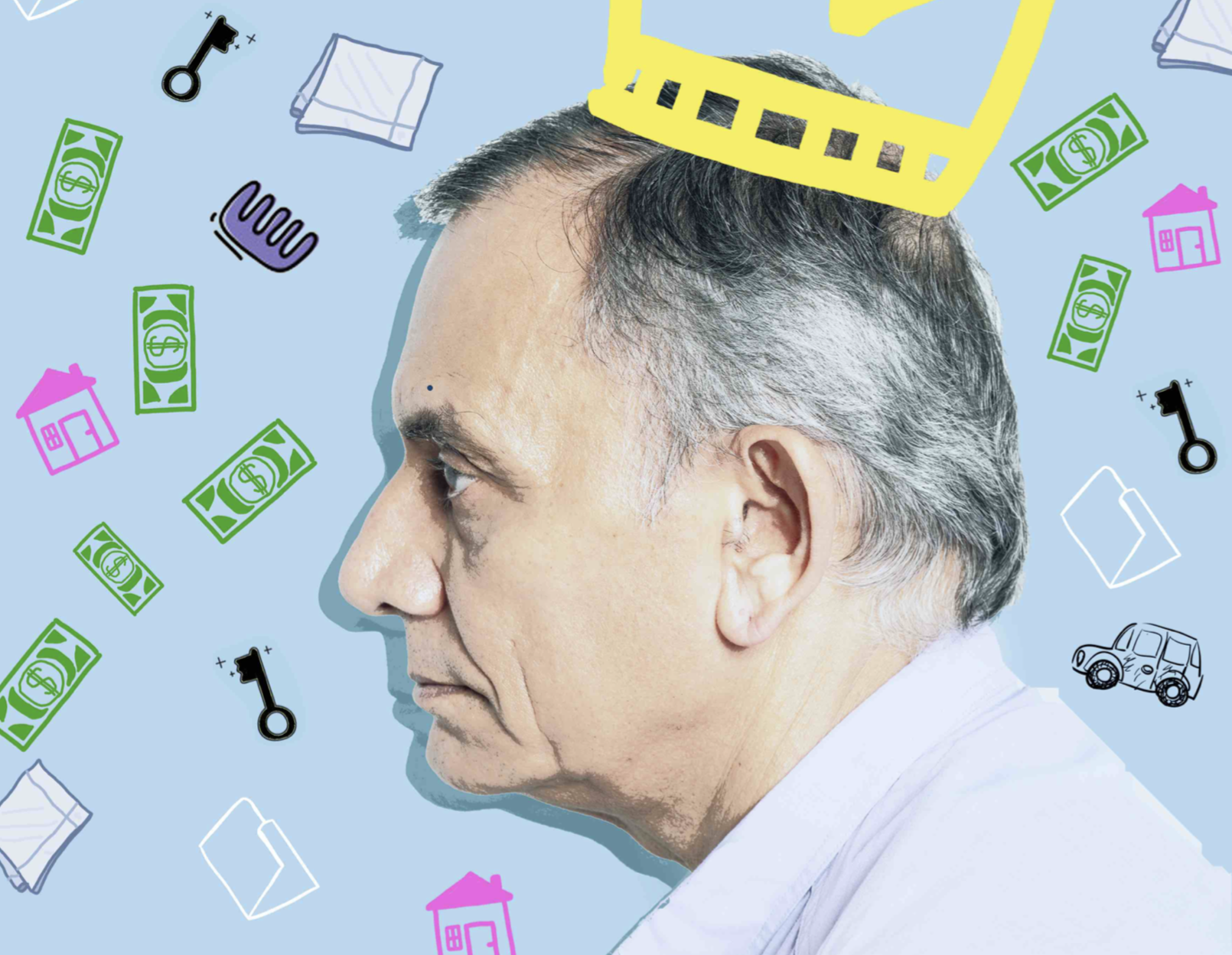 As one would know, Asian fathers are not the best communicators.

Director and stand-up comedian, Sharul Channa, aims to portray this complexity in her new play – and Father's day special – 'Papa'.

Fresh out of two critically acclaimed original performances for Disco Sheela and Other Indian Superwomen and Crazy Poor Sita, Sharul Channa dedicates this production to her own father. 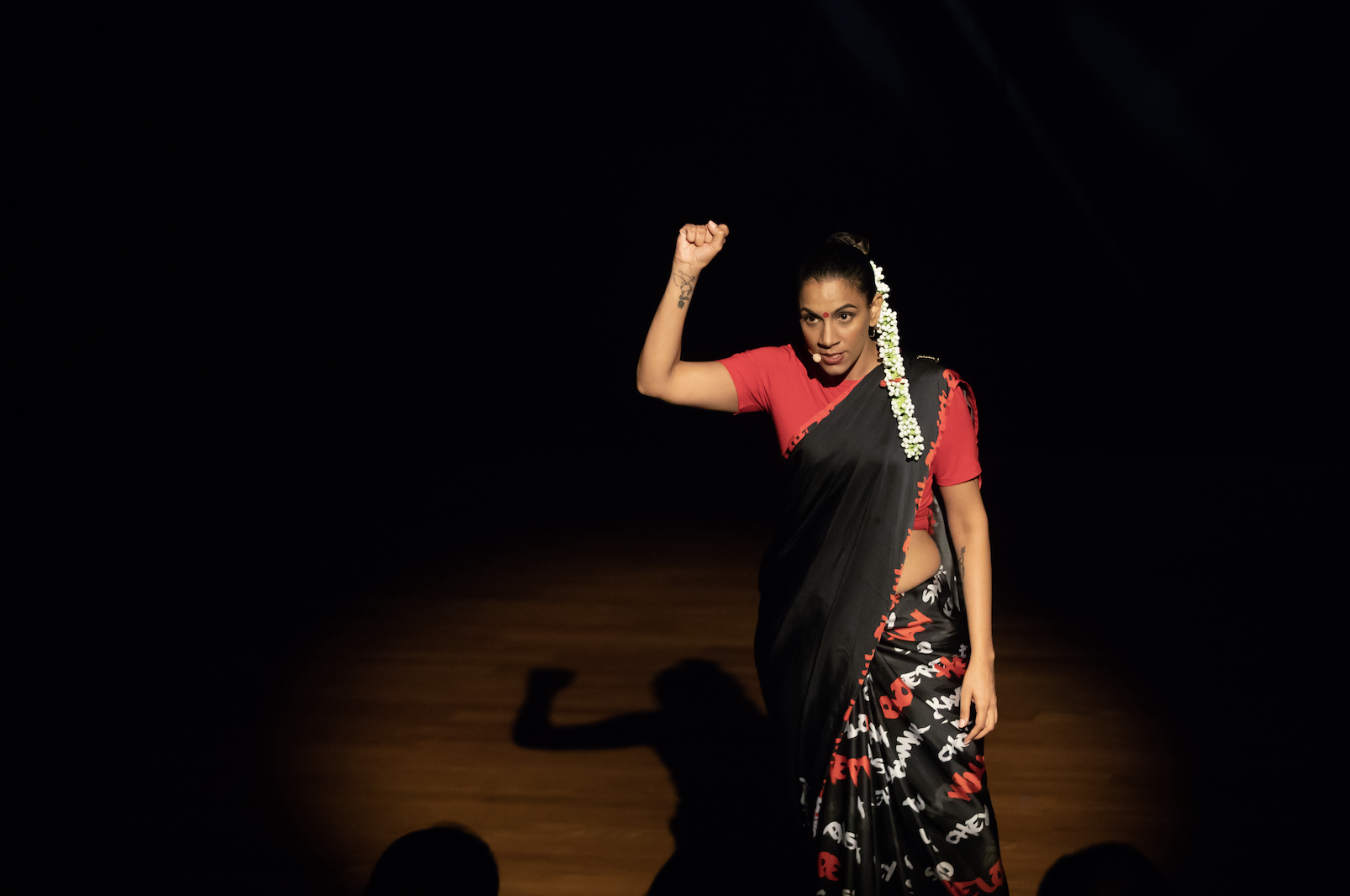 Sharul Channa's Disco Sheela and Other Indian Superwomen was one of the highlights of Kalaa Utsavam 2018. Photo courtesy: Esplanade Theatres on The Bay

They will take you through the highs, lows and awkward middle grounds of the relationships with our fathers that we all know and love.

Papa will be in Hindi and English, with English surtitles.