RRR is all set to release this Friday. The movie stars Ram Charan, Jr NTR, Alia Bhatt, and Ajay Devgn, and is one of the most awaited pan-India films of the year. The film is directed by Indian filmmaker SS Rajamouli (Director of Baahubali).

It is a fictional story about two Indian revolutionaries, Alluri Sitarama Raju (Charan) and Komaram Bheem (Rama Rao), who fought against the British Raj and Nizam of Hyderabad respectively.

Songs play a pivotal part in a film’s promotion, and the makers of RRR have released songs like Dosti, Naatu Naatu, Etthara Jenda, and others. The music of the film is composed by MM Keeravaani.

Here are glimpses of their pre-release events. 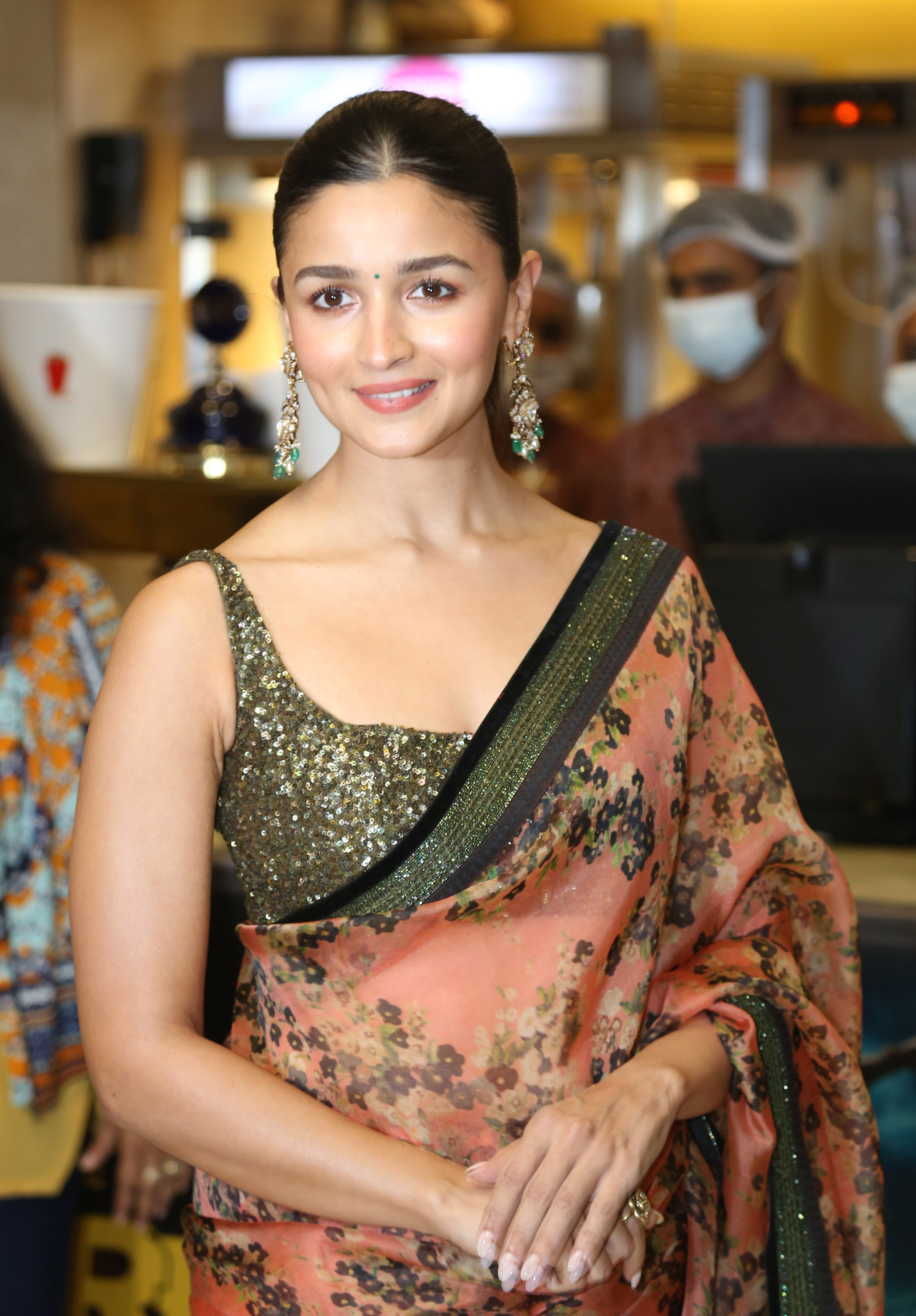 Alia Bhatt plays the role of Sita in RRR. Photo: Connected to India 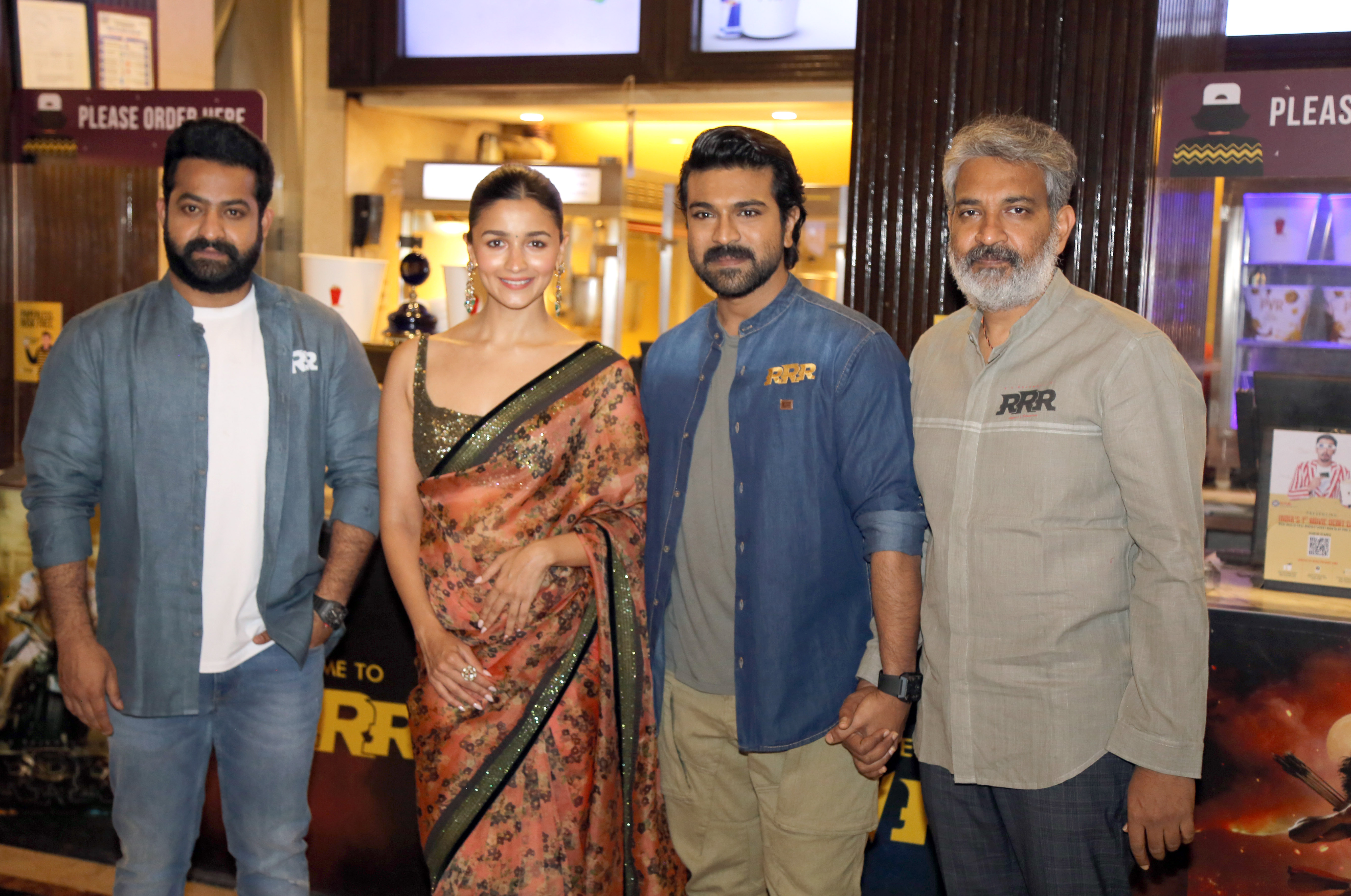 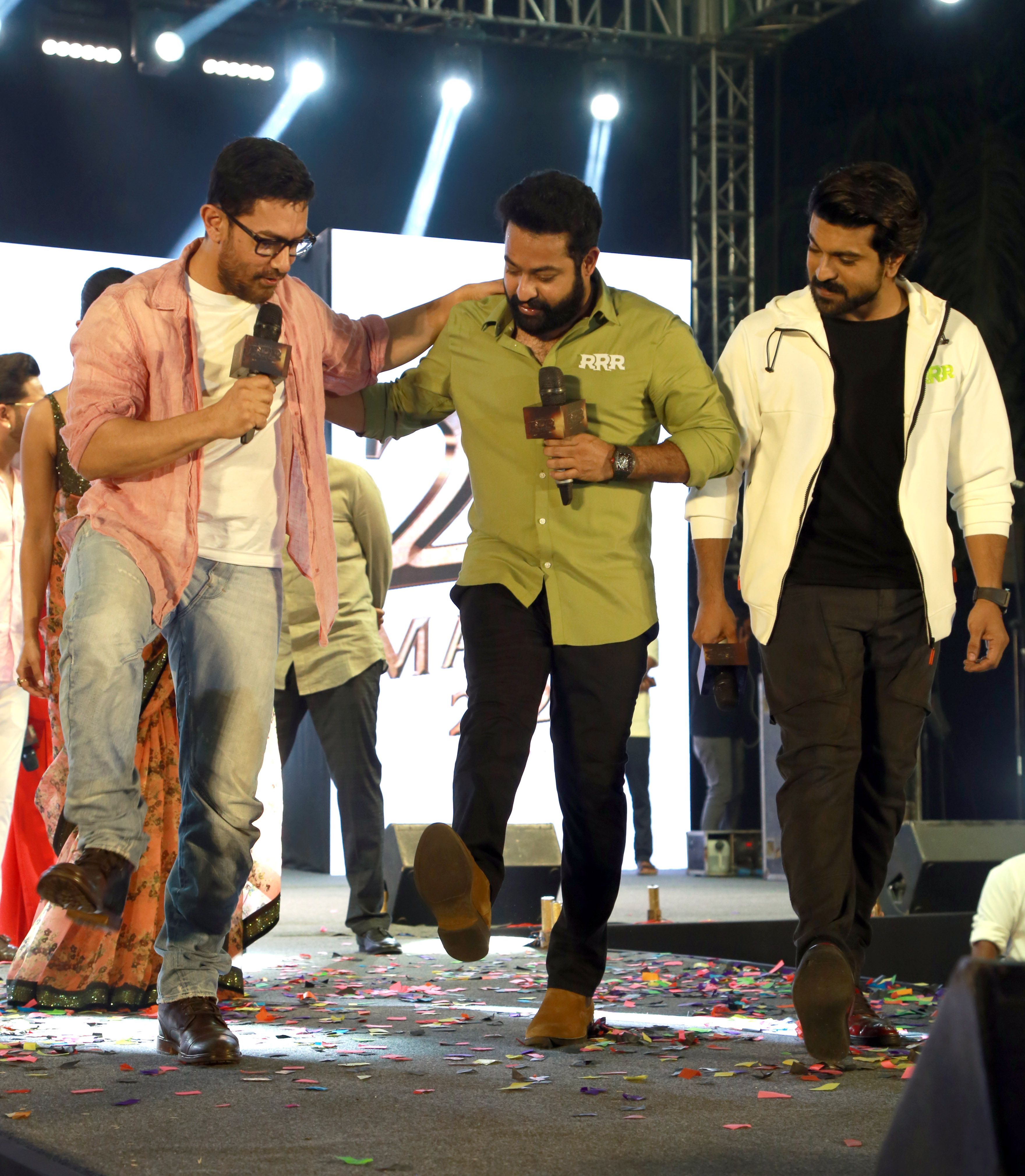 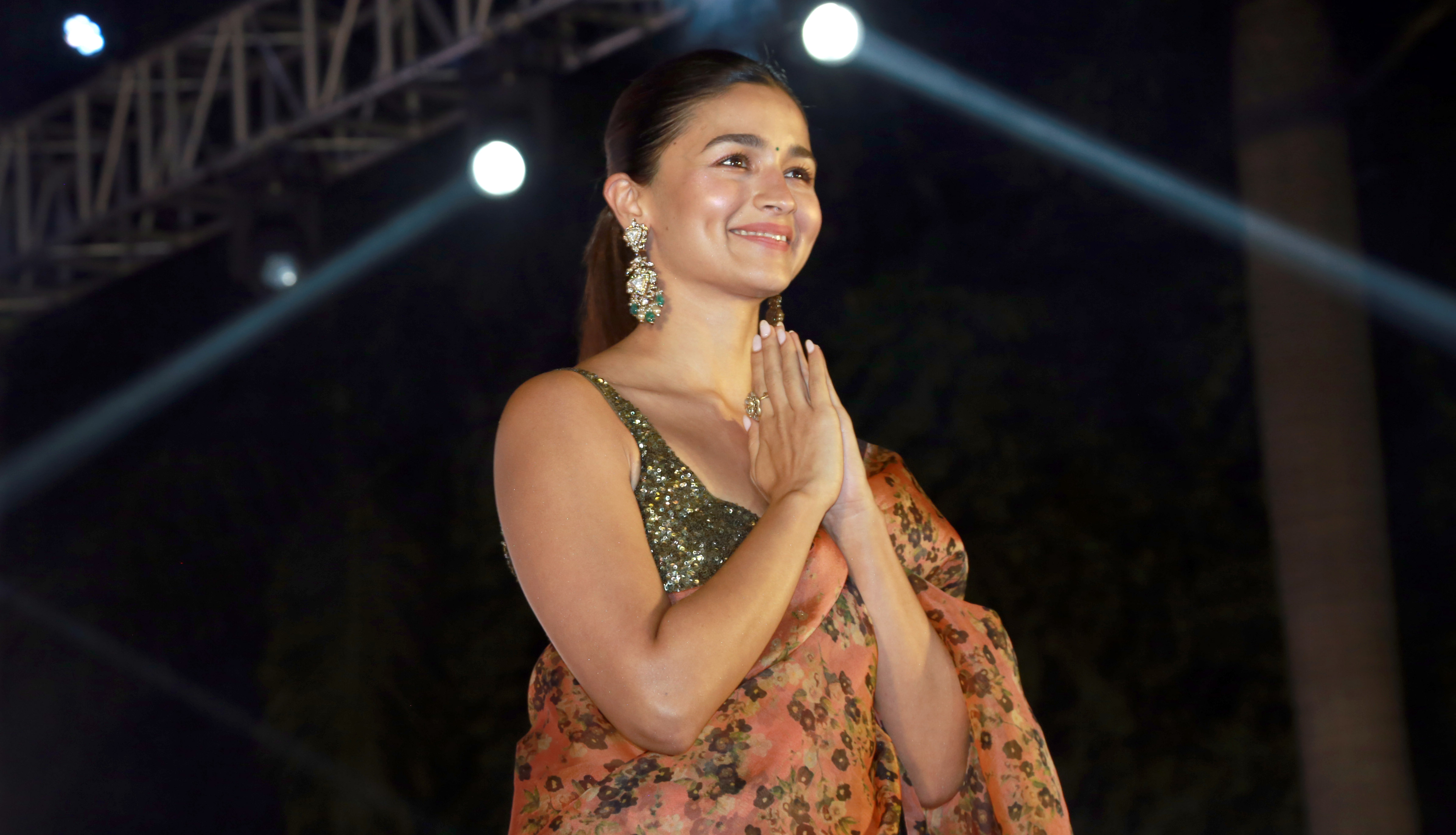 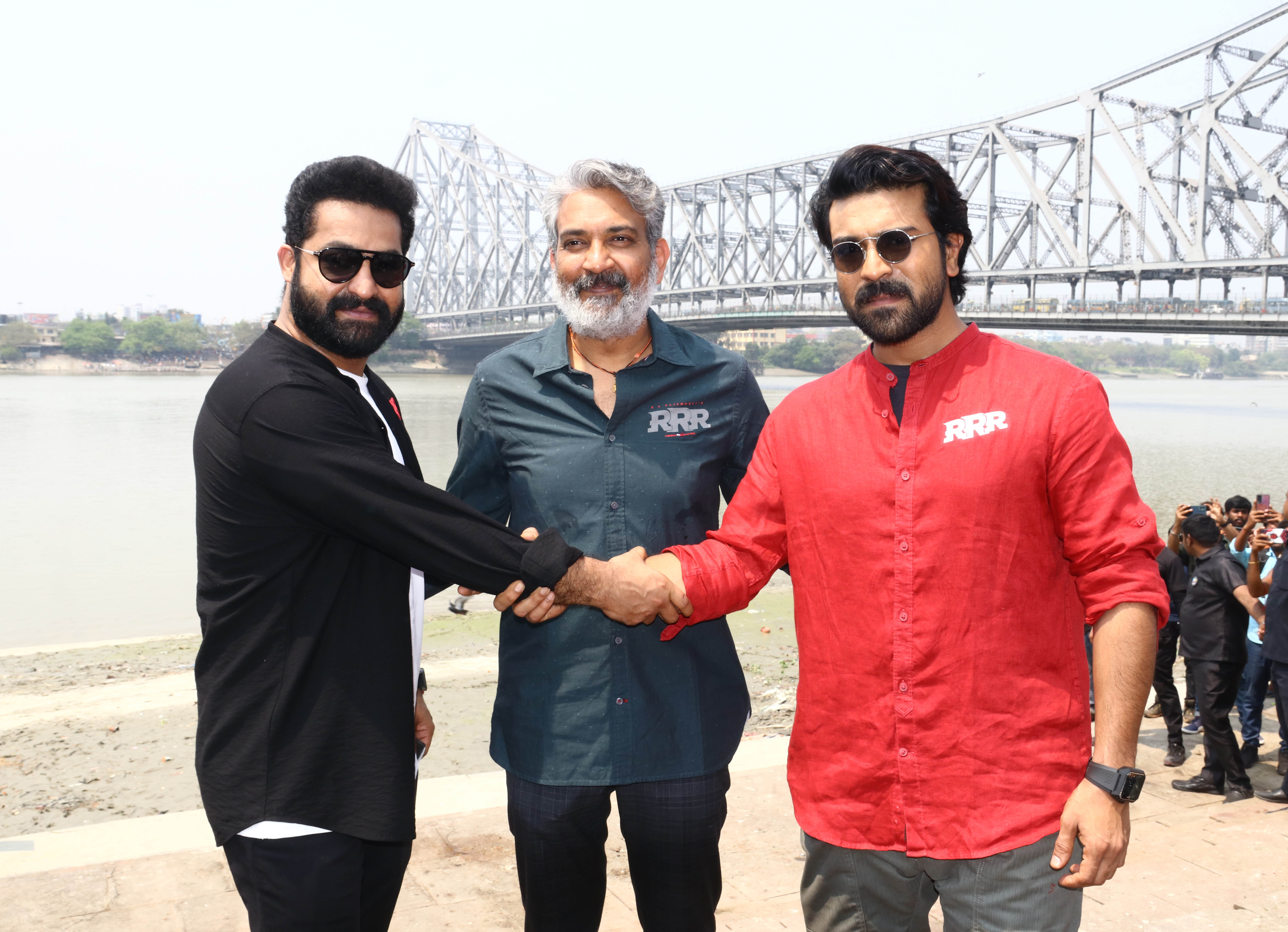 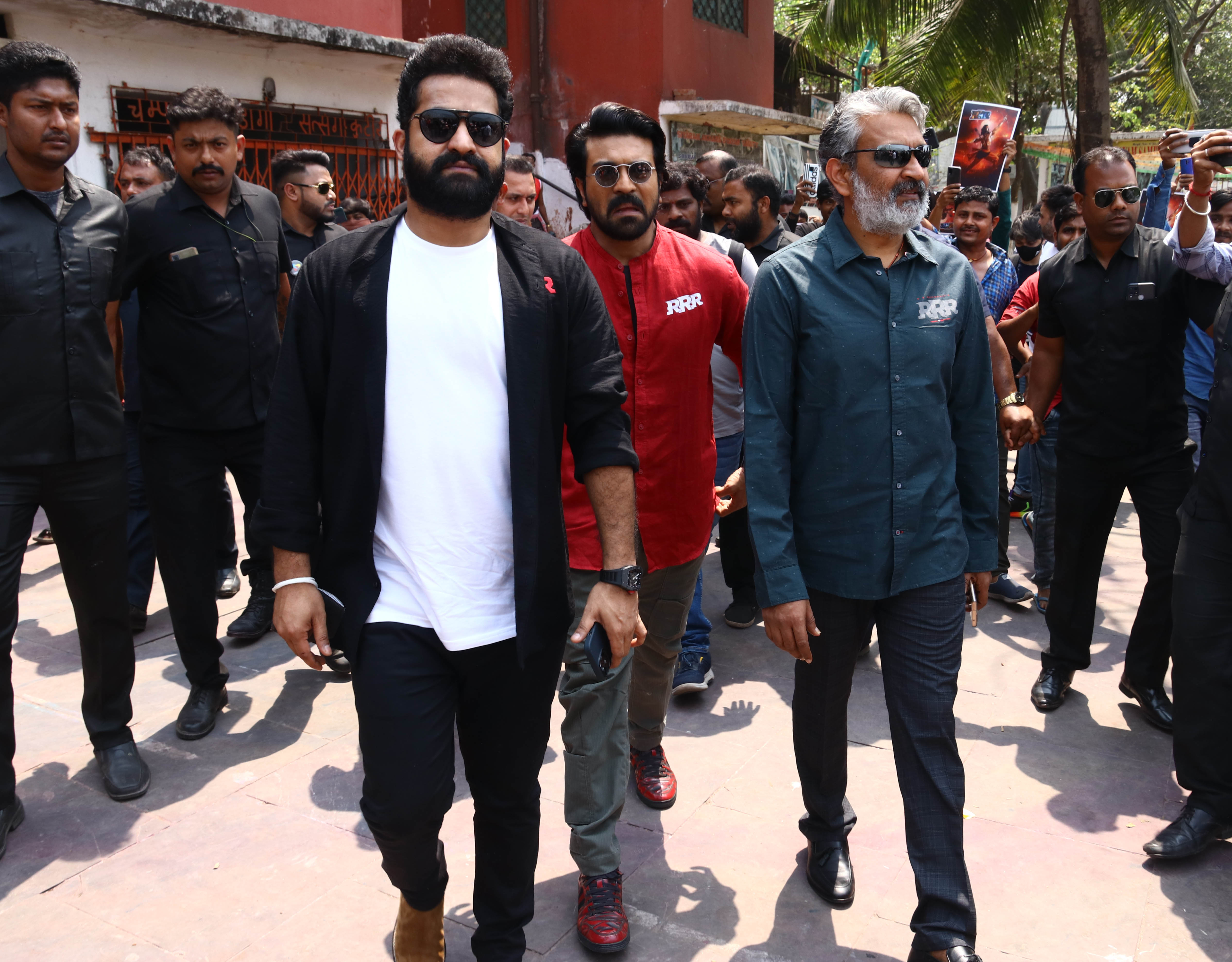 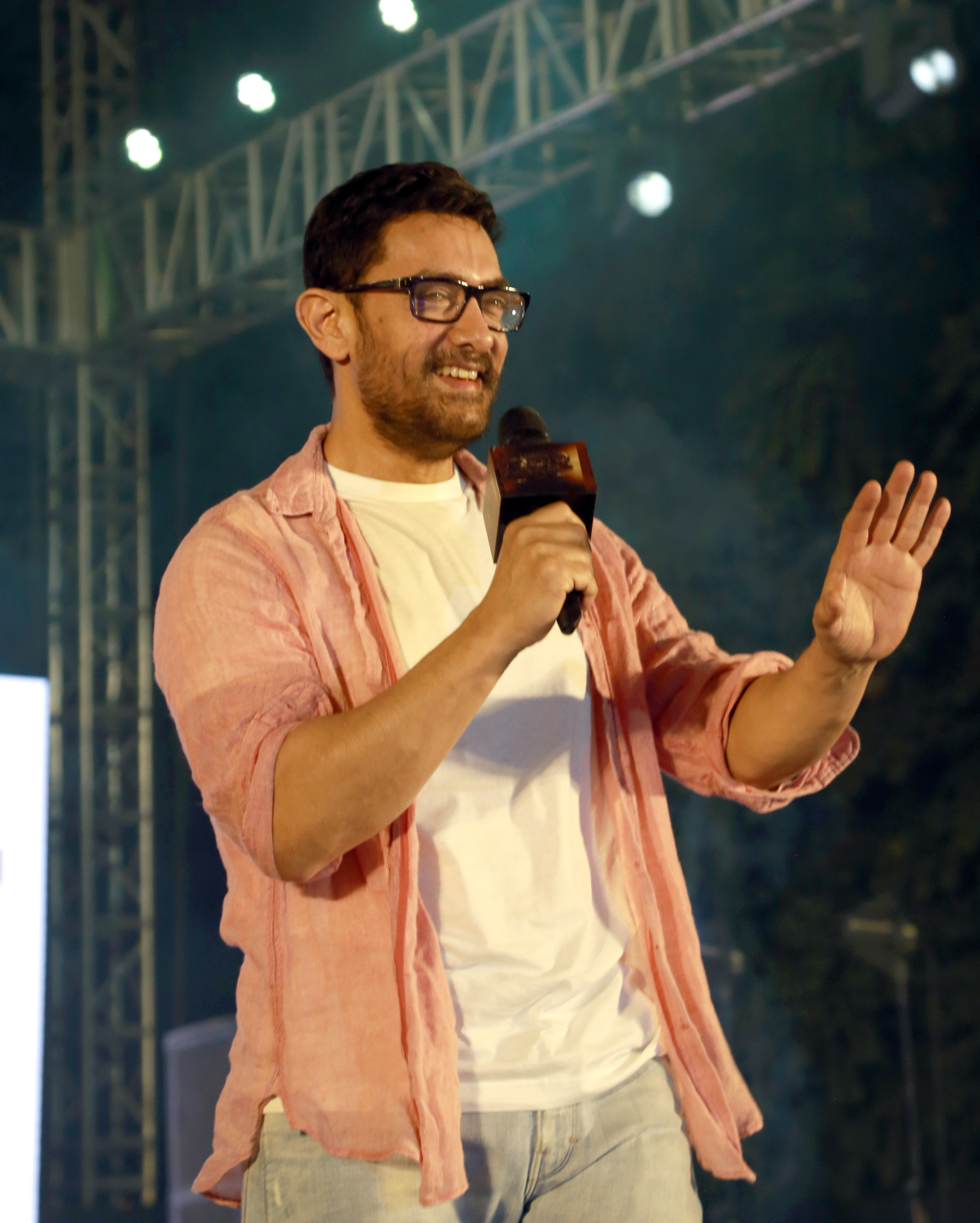