Multiple Indian movie bodies who came together to shut down film production to break the COVID-19 transmission in the country, will now join hands to assist daily wage workers in the industry.

The biggest impact of the movie and TV production shut down will be felt by the most vulnerable group of the industry, consisting of hundreds of spot boys, light assistants, set workers and other crew members who are paid a daily wage. 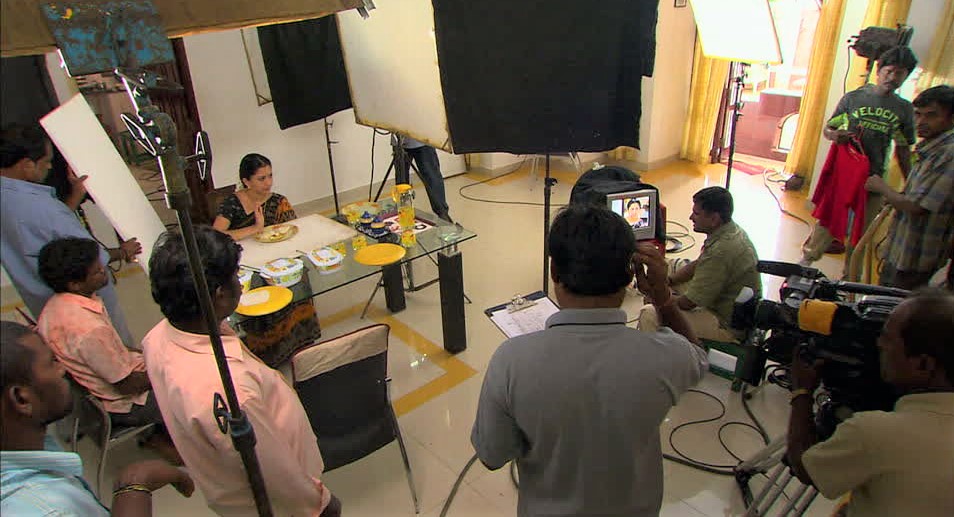 The Indian film and television industry employs hundreds of such people who are paid according to their 8-hour shifts on a particular film or television set. Photo Courtesy: Facebook

This largely unorganised sector will be left without any avenue to earn money as the film, television and web series shoots across the country fall victim to the spread of the novel coronavirus.

However, Indian filmmakers and various film bodies in the country have banded together to provide a solution. In a touching gesture they have planned a fund for these daily wage earners so that they are not affected by the economic fallout of the shutdown.

"The daily wages of the workers will be affected so we have decided that they will be taken care of by all the producers associations and federations. We will take care of them," Ashoke Pandit, president of Indian Film and Television Directors’ Association (IFTDA) stated.

This was followed by a series of tweet exchanges starting with Sudhir Mishra.

I’m in. Daily wage workers are going to have a really hard time, especially if this carries on beyond the end of the month. Let me know.

See a large fund and it’s management is going to be very complex. Here is what I recommend. Let’s communicate to our daily wage workers through respective HoDs from our previous films to reach out to us if they are in need. https://t.co/yJTiIPWLIq

IFTDA President Ashoke Pandit then suggested that they donate to the Federation of Western India Cine Employees (FWICE) account, which helps film workers with ration and other basic needs.

F.W.I.C.E has bn distributing ration & other basic things to d workers on regular basis.
Wld request U to donate in its ac as per details gvn below.
Federation of Western India cine employee
Account no:-
50942010004557
IFSC Code:- SYNB0005094
Syndicate Bank
Lokhandwala branch https://t.co/ooSrTKdPIP

Sudhir Mishra and other filmmakers however expressed a preference to donate directly to the daily wage workers they had last worked with and appealed to those in need to approach them.

We are doing what we think is correct plus I personally will also donate 2d association.All of us r going to inform the daily wage workers that we have worked with last( in my case d unit of Serious Men )2approach us in case of financial difficulty.If everyone it will be great https://t.co/DTKGlZgp4L

Indeed a heartwarming ray of sunshine amidst the gloom cast by the coronavirus outbreak.