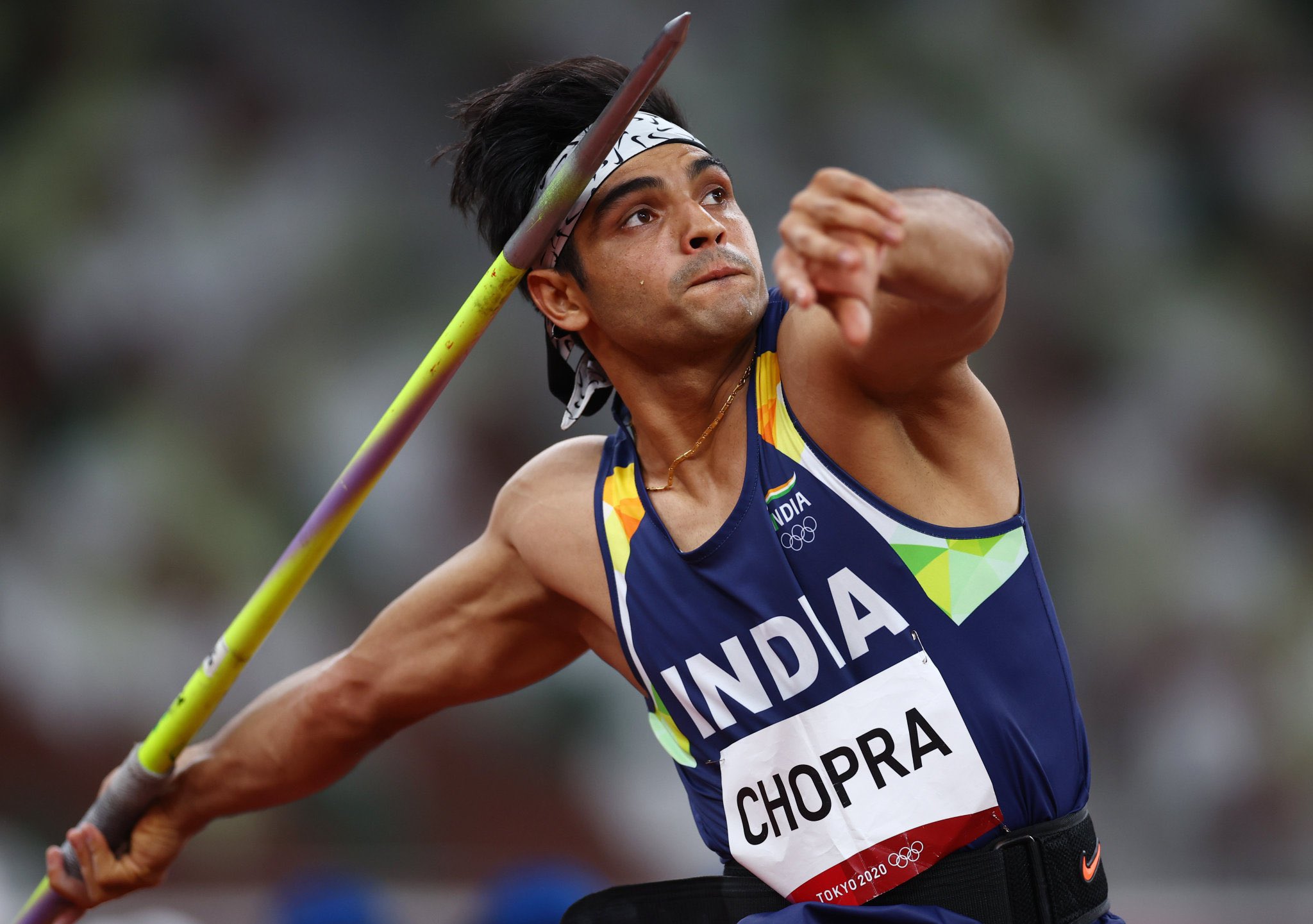 Before the start of the competition. Chopra had revealed that his coach, Klaus Bartonietz wanted him to throw to about 86-87 metres to open the season. Photo courtesy: Twitter//@akshaykumar

Chopra, the only individual gold medallist from India at the Olympics after ace shooter Abhinav Bindra, had won the gold medal at the Tokyo Olympics in 2021 with 87.58 metres. In the ongoing event, he grabbed the silver while Finland’s 25-year-old Oliver Helande won the gold throwing 89.83 metres on his second attempt.

Chopra’s first throw at the event reached 86.92 metres with three other attempts considered illegal. The result will be a huge boost for the champion thrower before the World Championships in July 2022.

Apart from Chopra, the event also included four of the five best throwers in the world, which included Peters, Jakub Vadlejch of the Czech Republic, Germany’s Julian Weber and Trinidad’s Keshorn Walcott.

Before the start of the competition. Chopra had revealed that his coach, Klaus Bartonietz wanted him to throw to about 86-87 metres to open the season.

Notably, the latest throw took Chopra to fifth spot in the world. The Paavo Nurmi Games is considered among the biggest track-and-field events on the calendar. Chopra will now participate in the Uortane Games in Finland before participating Stockholm leg of the Diamond League to be held in Sweden.

Earlier, Chopra shifted his training base to Finland to undergo a 28-day training camp with his coach.