Author, columnist and distinguished diplomat Navtej Singh Sarna is a representative of a great legacy of literature with its roots going back to pre-independence Punjab. 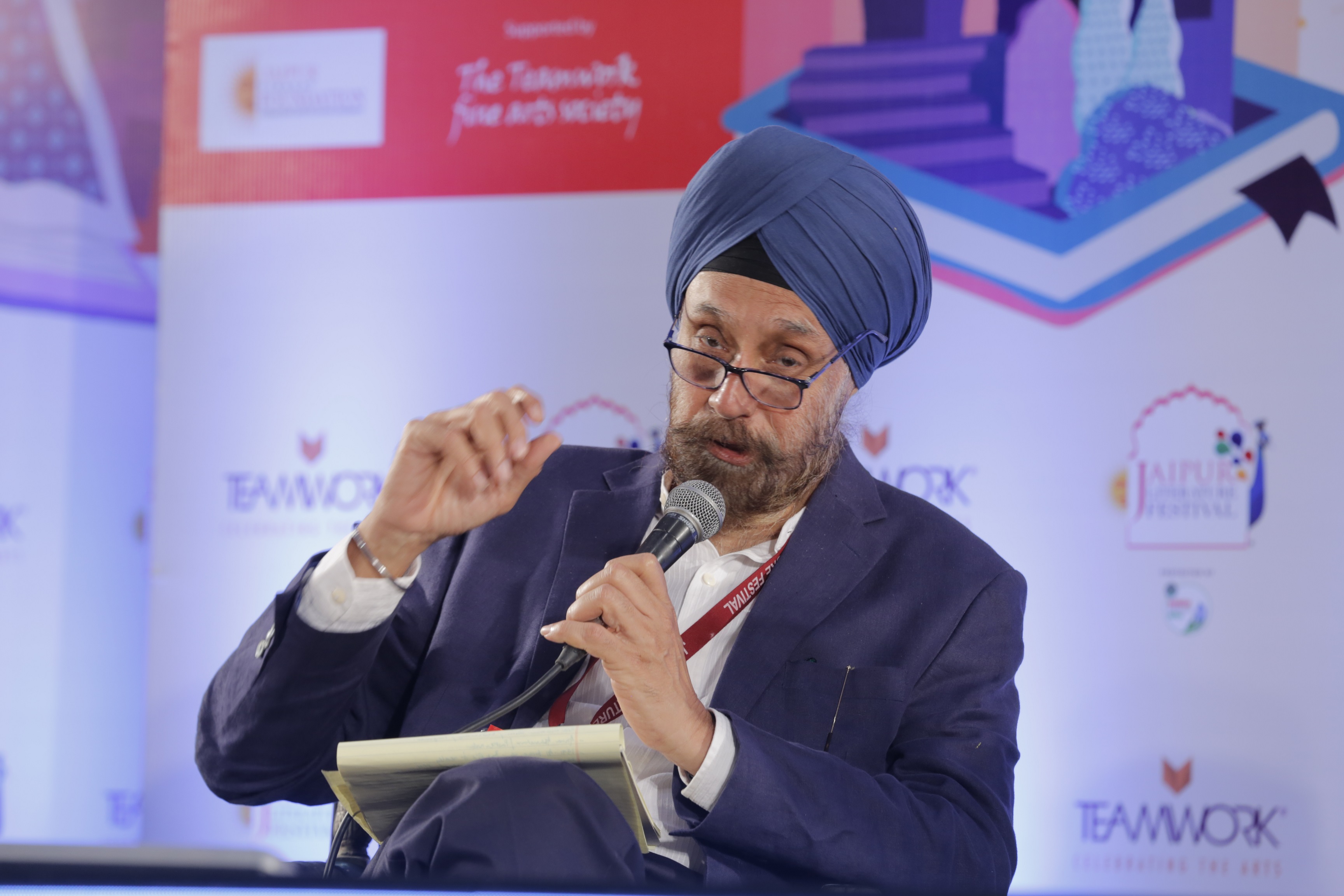 His upcoming work is his second foray into historical fiction, and deals with one of the most heinous atrocities committed by the British Raj. Photo: Connected to India

His upcoming novel ‘Crimson Spring’ is a fictionalised version of one of the worst atrocities perpetrated by the British in India, the Jallianwala Bagh massacre in Amritsar on April 13, 1919. The powerful and unsettling novel about the tragedy will be hitting the bookstores in July 2022.

"I don't think these tragic events are known on a global scale to the extent that they should be. That's why some of our writing on Partition and Jallianwalla Bagh needs to go out into the wider world. I'm putting out a new novel this summer, 'Crimson Spring', which covers Jallianwalla Bagh in great detail. The world needs to know the sacrifices that have happened in our recent history," Sarna told Connected to India.

At the Jaipur Literature festival last month, Sarna and fellow retired diplomat and author Navdeep Suri recalled the tragic tales of the Jallianwalla Bagh Massacre in 1919 and Partition in 1947 through translations of the writings of their father and grandfather, respectively, in a session titled 'Heritage of Words'.

Sarna said that by translating the writings of his father into English, he hoped to make them available to a wider audience. He added that people who read the book or who heard excerpts read out loud were moved by the tales of Partition his father had penned; and that was reward enough. 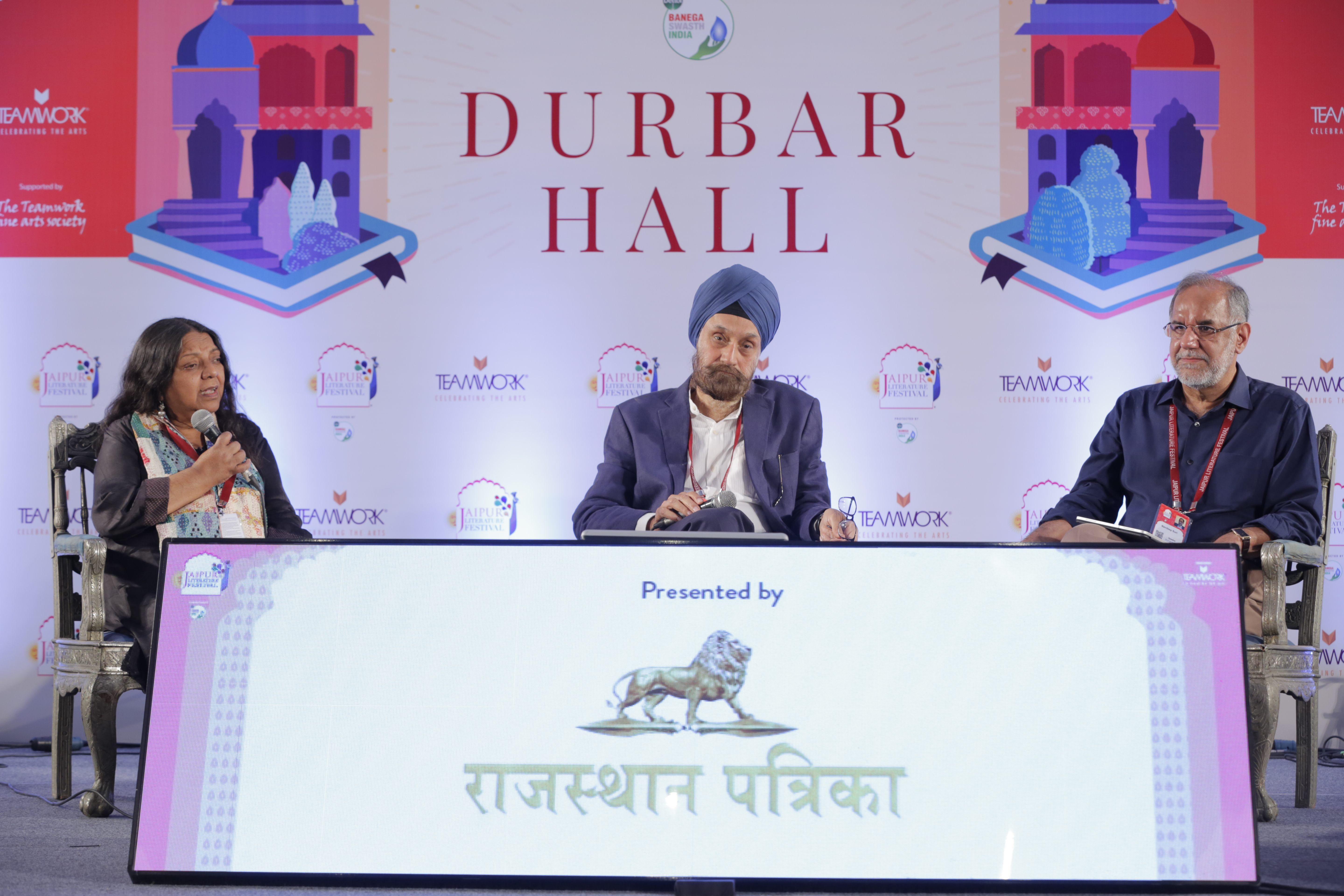 Navtej Sarna (centre), fellow career diplomat and author Navdeep Suri (right) and Nirupama Dutt discussing translations of the writings of their father and grandfather, respectively, in a session titled 'Heritage of Words', at the Jaipur Literature Festival 2022. Photo courtesy: JLF

His upcoming work is his second foray into historical fiction, and deals with one of the most heinous atrocities committed by the British Raj. Even though he feels ‘Crimson Spring’ will raise awareness about the massacre, Sarna said he does not plan on sending any particular message through his writing.

As a seasoned diplomat and statesman, Sarna has developed a globe-spanning geopolitical perspective on the concept of soft power in international relations and has firsthand experience in utilising it in different diplomatic climates, which is reflected in his . He says that India has long been respected on the international stage, and has a rich spiritual heritage, growing economy and technological advancements, which make for excellent bargaining points on the world stage.

“I've been very fortunate to be a close witness to how India's influence around the world has increased. We have a huge credibility capital, which we can use for global peace, and I think we are doing so,” he said, signing off.