Singapore, home to approximately a dozen cricket academies, 1500 plus junior cricketers and a handful of seniors is attracting a lot of attention from the biggest names in Indian cricket.

In quick succession, the MS Dhoni Cricket academy in January 2018, followed by the New Age Cricket Academy by Rohit Sharma backed by Singapore headquartered CricKingdom in January 2020, have joined the older coaching academies to fuel the dreams of mainly Indian expat kids.

We are not complaining. It gave us the chance to engage with the two cricketing behemoths in Sunny Singapore. 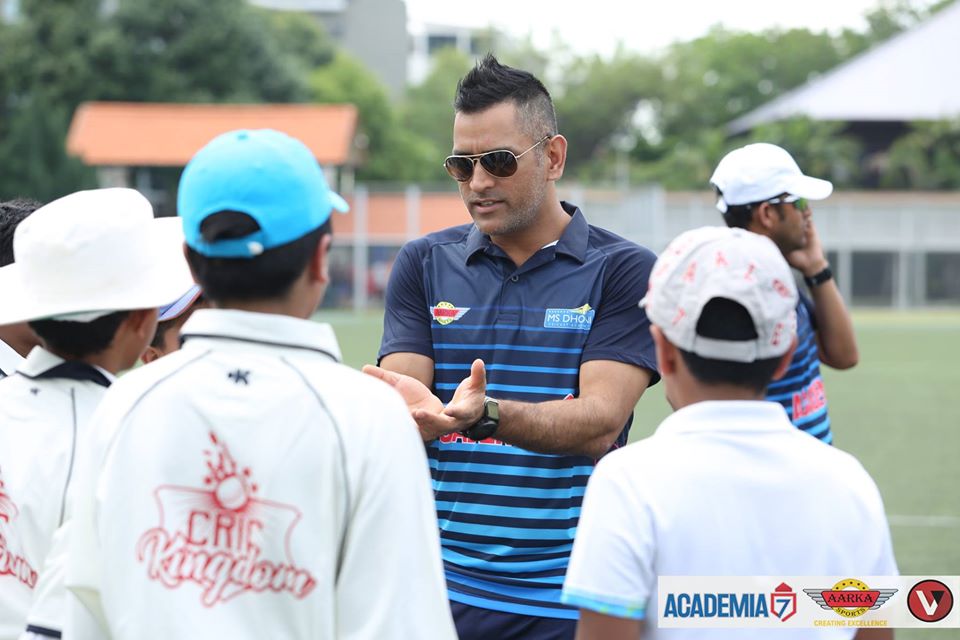 MSDCAS FB posts cite the reason for the change as an effort to move to “the next level” and quote instructions, which have come from MS Dhoni himself as, “some strict directives moving forward” without giving much detail.

Additionally, the post states, “We are also moving away from St. Patrick's School due to space challenges and opening our operations at four locations instead of two.”

Multiple attempts by us to get a clarification from Academia7, the company which handles MS Dhoni’s cricket academy business, were unsuccessful.

Dharmichand Mulewa, who was seen captaining the Emerging Stars team at the SCC T20 Cup played a couple of years back, and Sarika Prasad have experience in domestic and international cricket. 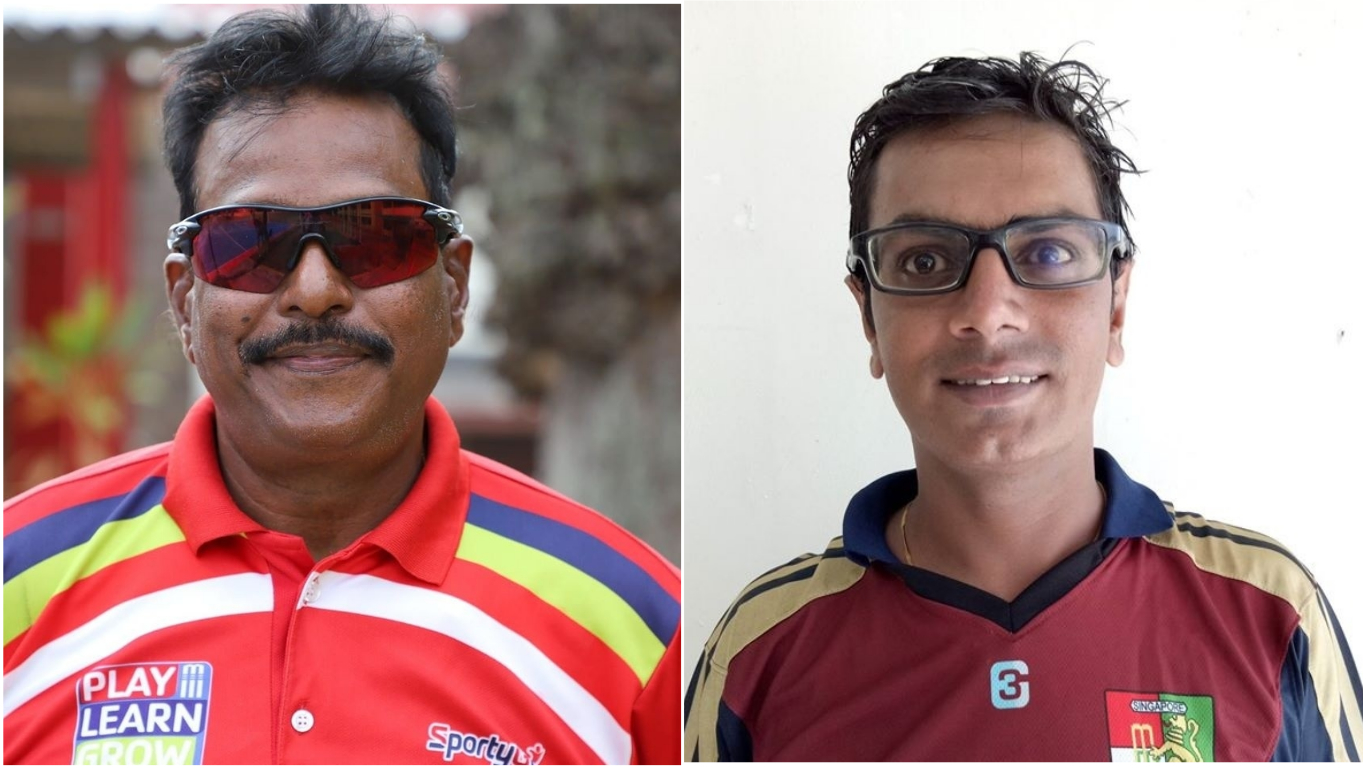 Left: Sarika Siva Prasad has been an international umpire. Right: Rajasthan born off spinner and batsman, Dharmichand Mulewa has played for Singapore’s national side. Prior to relocating to Singapore, he played for the Indian state of Karnataka at Under-16, Under-19 and Under-22 levels, Ranji Trophy and three Test matches for India Under-19s in 2001. Photo Courtesy: Facebook

CricKingdom, whose founder is one of the most respected figures of Singapore cricket and ex-captain of Singapore’s national cricket side - Chetan Suryavanshi, has in the meanwhile consolidated the partnership with ‘Hitman’ Rohit Sharma and company.

With Rohit's younger brother Vishal Sharma in Singapore, they are all set to give an exclusive start to Hitman-backed CricKingdom, which will continue to work from St. Patrick's school.

We are very proud to announce the launch of our CricKingdom Cricket Academy by Rohit Sharma on the 9th of January at St. Patrick's School. Mr.Vishal Sharma brother of Rohit Sharma will be coming to Singapore and kickstart our academy operations. Come be part of the fastest-growing cricket platform around the world. Experience best-in-class cricket coaching and facilities. Register now! www.crickingdom.com/registration #bestinclass #allaboutcricket #endorsedcurriculum #certifiedcoaches #crickingdom #hitman #rohitsharmacricketacademy #talkintown #singapore #india #indonesia #unitedkingdom #australia #europe

Speaking exclusively with Connected to India, Chetan and Vishal shared the academic curriculum and said, " The ratio of students to coach will be 10:1 in Singapore and we are starting them young, from the age of 5, so that by the time they are 13 they are well grounded in the basics." 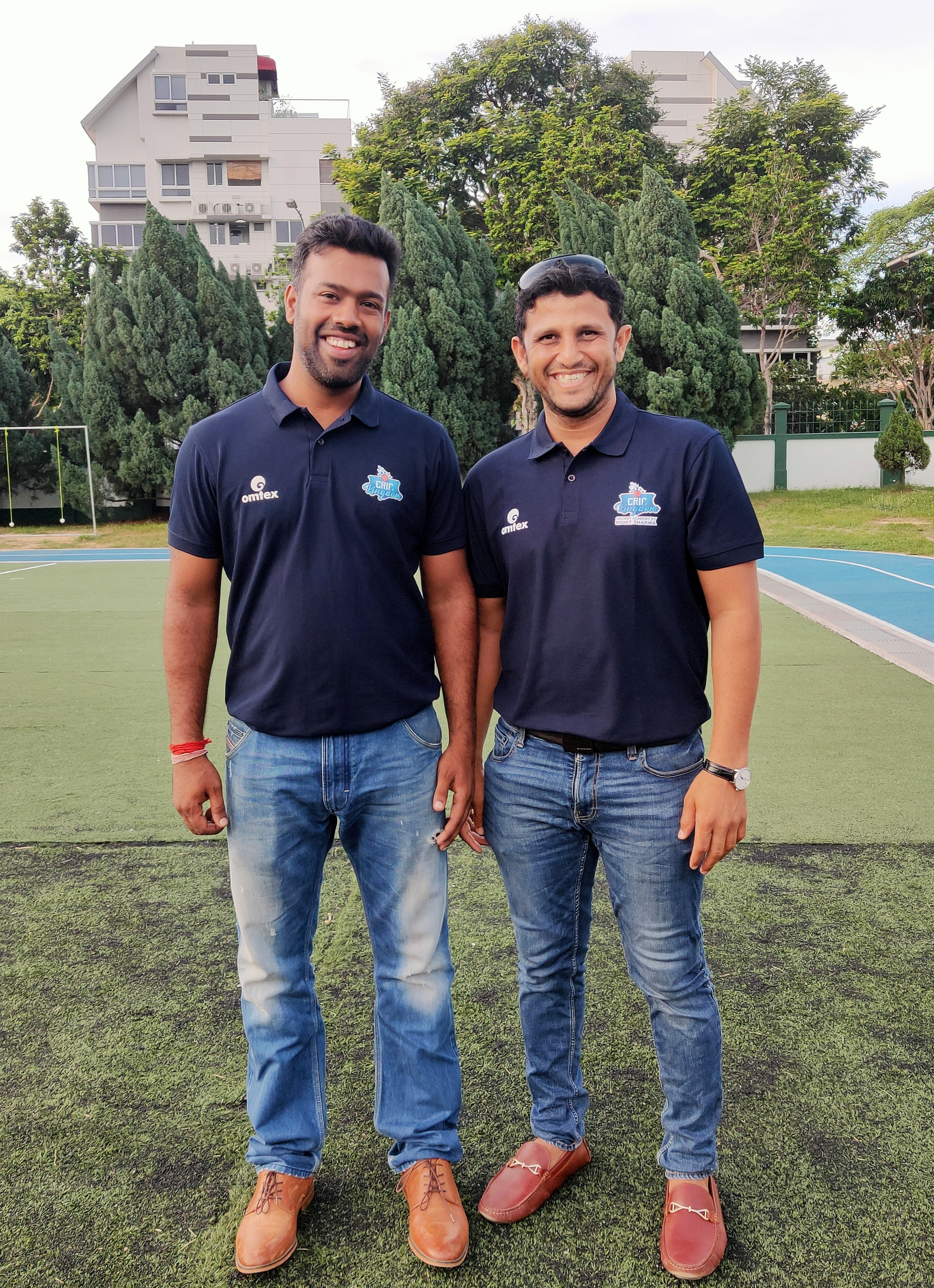 Vishal Sharma, brother of Hitman Rohit Sharma and himself a cricketer with former captain of the Singapore National Cricket Team at St Patricks School Singapore, both sporting the kit with the new CricKingdom logo. Photo: Connected to India

It will be interesting to see how the cricket-coaching wars pan out in a country where more than 100 cricket clubs are constantly on the prowl to advance book the available pitches, where securing a 22-yard pitch, leave alone a full size ground, is a challenge.

Singapore cricket is on a high currently, with the national cricket team having beaten Zimbabwe, a full member team in international cricket and making history by entering the world qualifiers for the ICC T20 World Cup for the first time.