Bollywood icons Amitabh Bachchan and Aamir Khan may be working together for the first time in Thugs Of Hindostan, but they both are up against each other for the Best Actor – Male category award at the Indian Film Festival of Melbourne (IFFM) 2017.

The nominations were announced today via a statement. Amitabh is nominated for Pink, while Aamir is in competition for his widely lauded blockbuster role in Dangal. Other nominees in the category include Rajkummar Rao for Trapped, Sushant Singh Rajput for MS Dhoni: The Untold Story and Lalit Bhel and Adil Hussain for Mukti Bhawan.

The Best Actor – Female nominees include Alia Bhatt for Dear Zindagi, Vidya Balan for Kahaani 2, Tannishtha Chatterjee for Dr Rakhmabai, Kavya Madhavan for Pinneyum, Ratna Pathak and Konkona Sen Sharma for Lipstick Under My Burkha. In the race for the Best Film, Pink, Sultan, Joker, Ae Dil Hai Mushkil and MS Dhoni: The Untold Story are in the running. Dangal and Baahubali 2: The Conclusion are facing off in the In the People’s Choice category 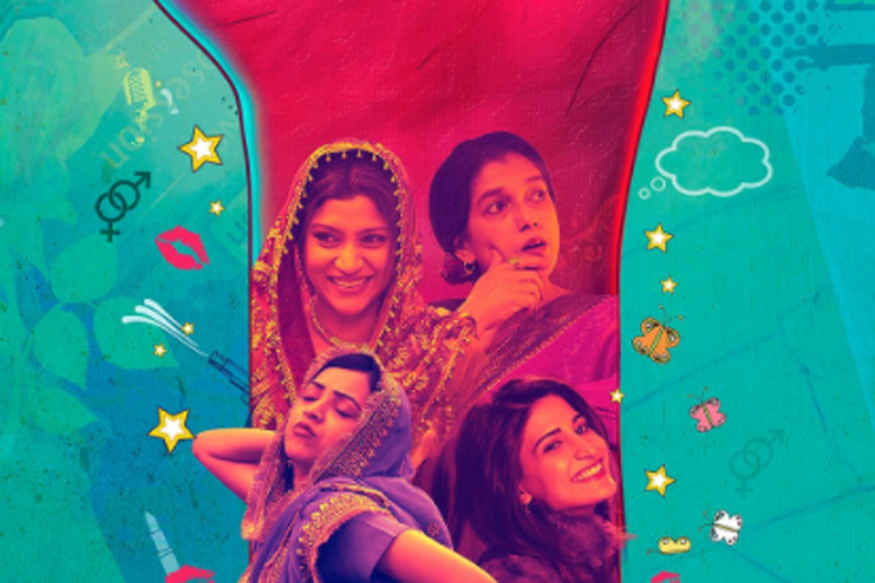 The festival will have the much talked about film, Lipstick Under My Burkha as its opening film. This year, the organisers are all set to screen 60 films in 20 languages, which have been carefully curated to sync with the central theme of diversity.

The IFFM is one of the largest Indian film festivals outside of India. The festival is supported by the Victorian Government and last year was awarded the prestigious “Melbourne Award” which recognises significant contributions to the city and highlights the inspirational stories and achievements of Melburnians from all walks of life. IFFM was the first Indian event to have ever won the Award.