Manikarnika first look: Watch out for these stars in the historical biopic 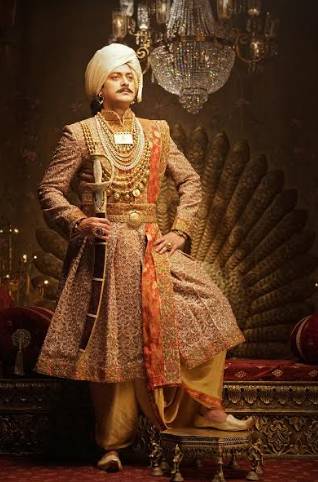 Jisshu Sengupta as Maharaja Gangadhar Rao, a character whose death triggers the main plot of that era in history. Photo courtesy: Zee Studios

Popular Bengali actor Jisshu Sengupta will be seen essaying the role of Maharaja Gangadhar Rao. Seen here dressed up in the best period royal finery, he is playing a character whose death triggers the main plot of that era in history.

Talking about his role, Jisshu says, “It was enriching and exciting to essay such a creditable role of Maharaja Gangadhar Rao. Essaying roles like these creates a sense of giving back to the country in some form even if it is cinematically inspired. From the very first time the story was narrated to me, every aspect of the shooting has been special. I was essaying the character of a Sadhu in Srijit Mukherji’s Ek Je Chhilo Raja and playing a king in Manikarnika. But talking about Gangadhar Rao, I enjoyed the depiction and direction. It feels good when mainstream cinema acknowledges regional actors like me for roles that are generally played by more commercial Bollywood names.” 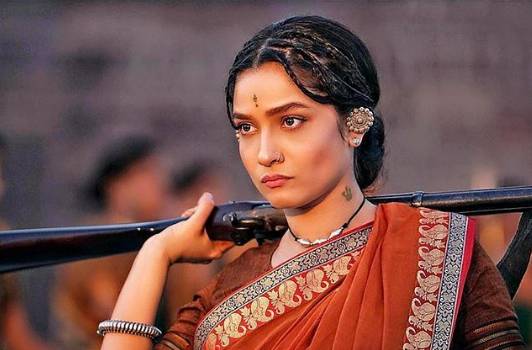 Ankita Lokhande of television show Pavitra Rishta fame makes her Bollywood debut with this film and will be seen in the role of Manikarnika's advisor and friend Jhalkari Bai. The actor shared her look from the film on Instagram with the caption, "And so it begins!!! #jhalkaribai #manikarnika." 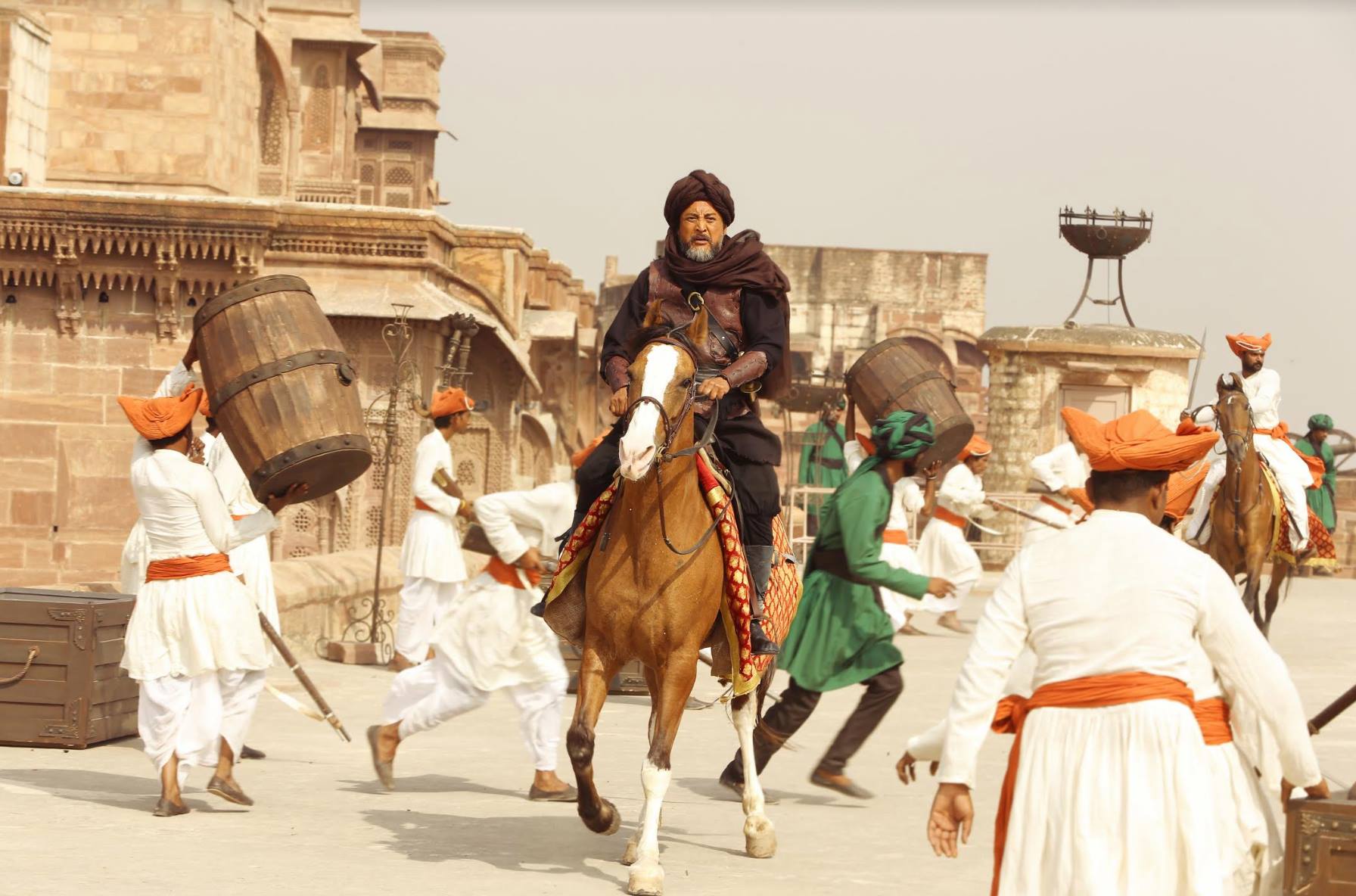 Dressed in a sari and a knotted hairdo, the actor can be seen holding a rifle as she looks innocent yet fierce while being in character. Her former boyfriend Sushant Singh Rajput also praised her looked in the comments section. He wrote, "It looks absolutely great Ankita. I am extremely happy to see this. May God bless with lots of success and happiness." To this, she replied, "thankyou Sushant and I wish you same."

See Also: Laxmi Bai: A woman before her time, she became a legend in her fight against the British

They have also released the first look of actor Danny Denzongpa as Ghulam Ghaus Khan from the film. Dressed in a black pathani kurta salwar with a turban and a leather vest, Danny can be seen mounted on a horse amid chaos in the city.

Manikarnika will be releasing in India and across the world on January 25.