Zee Studios’ Manikarnika – The Queen Of Jhansi teaser gives a promising glimpse and builds hopes about the scale in which the film has been made. Consumers expectations are building up from one of the bigger releases of 2019. 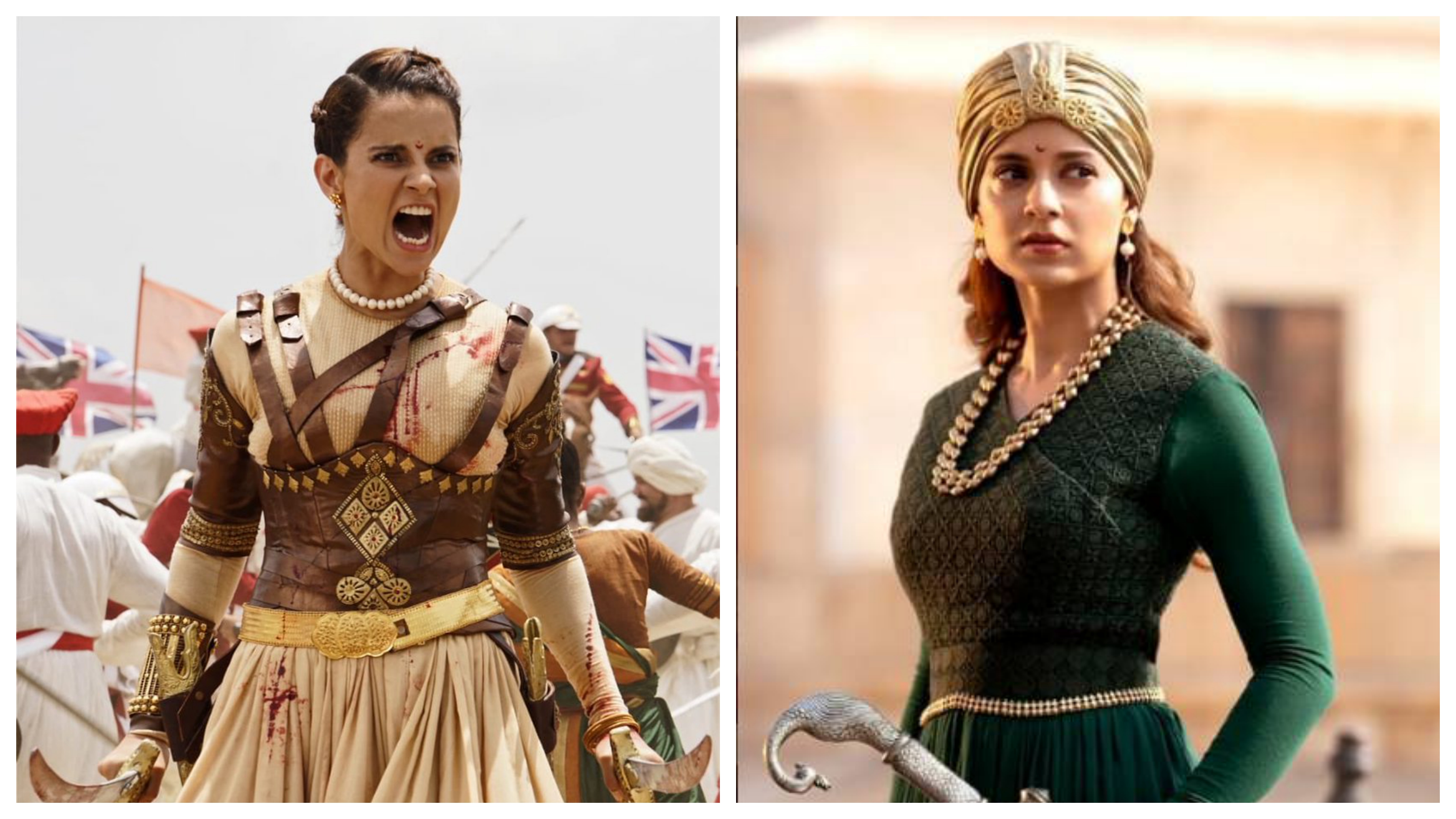 Rani Laxmi Bai is remembered as one of the very first women freedom fighters in India. Photo courtesy: Instagram/@team_kangana_ranaut

The film is based on the life of Rani Laxmi Bai, known as India’s first warrior queen, who fought in the First War of Indian Independence against the British army.

The makers wanted the film to look as authentic and real as possible. Hence, they did a recce for over two months and shortlisted 70 locations across six cities including Hyderabad, Mumbai, Jodhpur, Jaipur, Bikaner and Alsisar.

The team did extensive research that went into the making of this film. Not just that, over 30 sets were built for the movie. Since the film is set in 1857,  it was crucial for the studio to choose apt locations which not only showcase larger than life scale but which resemble that era. 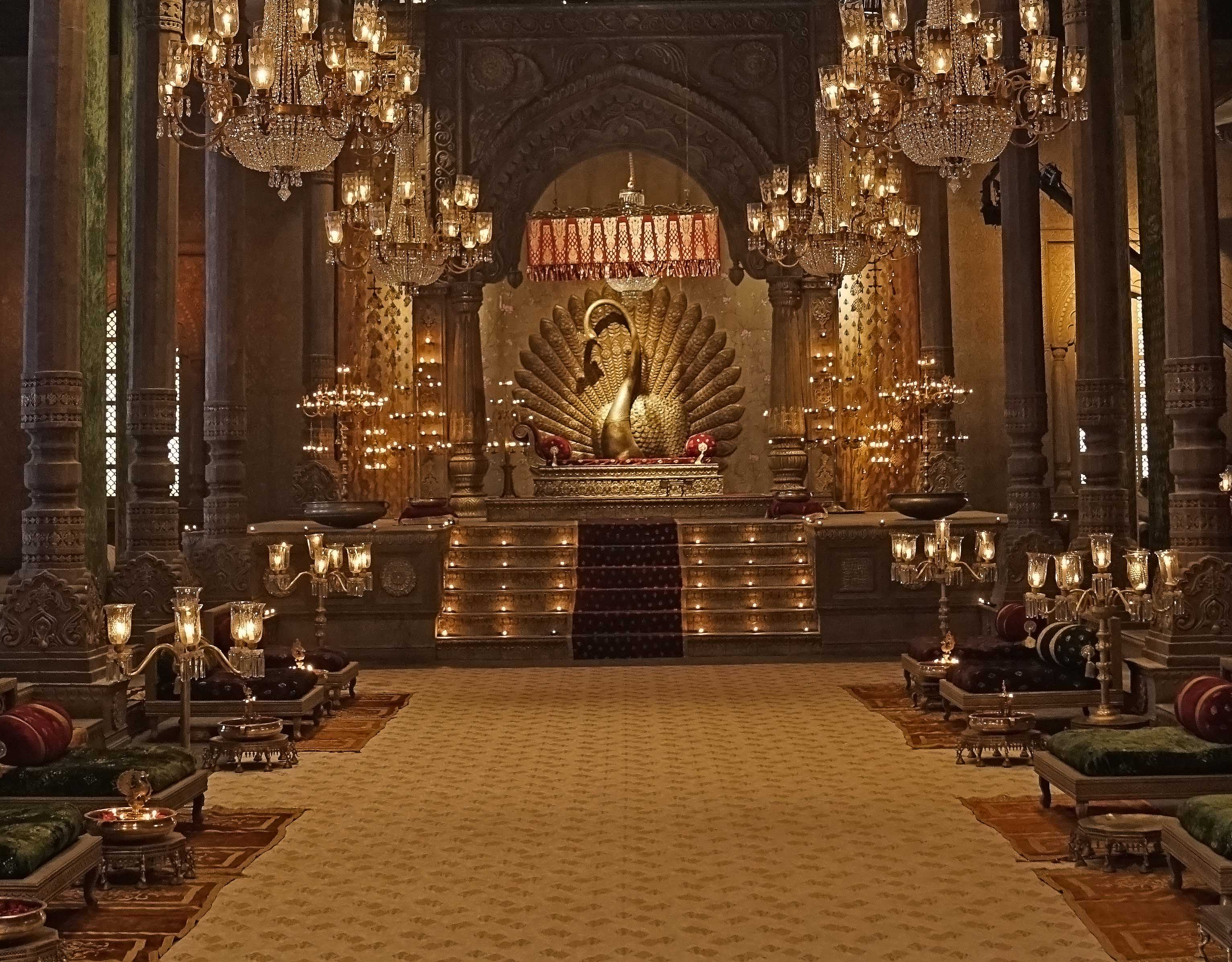 The team did extensive research that went into the making of this film. Not just that, over 30 sets were built for the movie. Photo courtesy: Zee Studios

Historically, Rani Laxmi Bai was perceived as one of the symbols of the 1857 rebellion and fought against British forces at Jhansi, Kalpi and Gwalior. She is remembered as one of the very first women freedom fighters in India. Her intrepid life is still etched in the memory of Indians as an inspiration for future generations. Most people know her only for the part she played in the revolt, but her achievements highlight the fact that women are equal (if not better) rulers than men.