Sajeev Rajan – the jobless Indian in UAE who was living on the terrace of a building since last 8 months has got a new lease of life. An Indian philanthropist from Oman, Dr. KT Mohammed Rabeeh Rabeeullah has come forward with a help of Rs 10 lakh.

Sajeev Rajan will now be able to unite with his family in Kerala. Photo courtesy: The News Minute

We recently did a story on Sajeev Rajan, informing about his difficult times, how he was forced to live on the terrace of a building after his employer (an Indian) withheld his passport and closed all doors for him to return to his family in India.

Also read: Jobless Indian forced to live on building’s terrace for 8 months in UAE, pleads to get back home 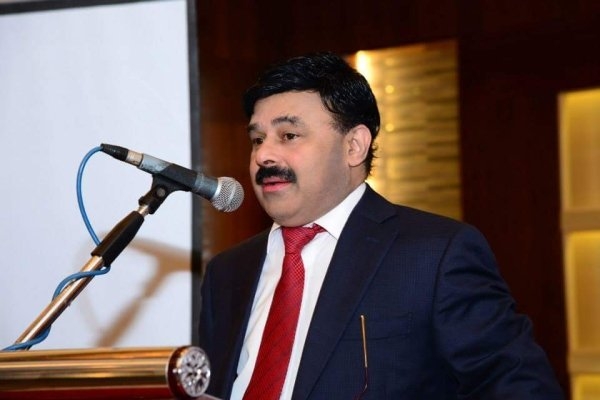 While talking to a leading daily, Sajeev said, "It is a big relief for me because my pocket is empty. I have not received any money for the past eight months and my travel back home seemed impossible.”

According to reports, many social workers along with Indian mission in the UAE have come forward to help Sajeev. Meanwhile, his company officials have also agreed to return his passport and cancel his visa, so that he can return to India.

Sajeev worked for a Sharjah-based construction company. He worked for the company for two years. As the salary of 900 Dirham (INR 16,761) wasn’t meeting his expectations, Sajeev left the job, but much to his horror, the employer (an Indian) refused to return his passport after settling his dues.

Now that Sajeev is getting help from all corners, it seems he and people like him will get justice soon.