Indians working abroad, especially in the Gulf region, are facing a lot of issues at work. So much so that over 62,000 complaints have been registered with the Indian government in the last four years. 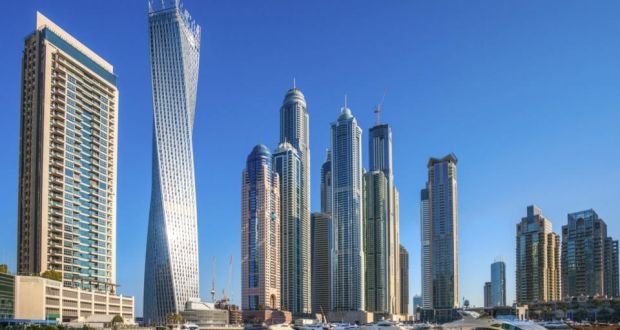 According to the data presented before Rajya Sabha by M J Akbar, minister of State for External Affairs while replying to a question on complaints reported by Indians in the Middle East, workers are facing issues ranging from violation of contractual terms and adverse working conditions.
He stated that a total of 13,132 complaints were registered from Indians working in the Middle East and some other ECR (Emigration Check Required) countries while the figure in 2014 and 2015 was 17,801 and 16,390.

In this year, until October the number of complaints received has been 15,381 making it a total of 62,704 since 2013.
As per the Emigration Act, 1983, Emigration Check Required categories of Indian of Indian passport holders need to obtain Clearance for emigration from the office of Protector of Emigrants for visiting 18 countries under Gulf region.

Contrary to the videos and social posts of worker ill-treatment, which can be found M J Akbar said that no cases of specific human rights violation have been reported by the Indian Missions in Middle East countries.