IPL teams touchdown to a red-carpet welcome in the UAE, starting today 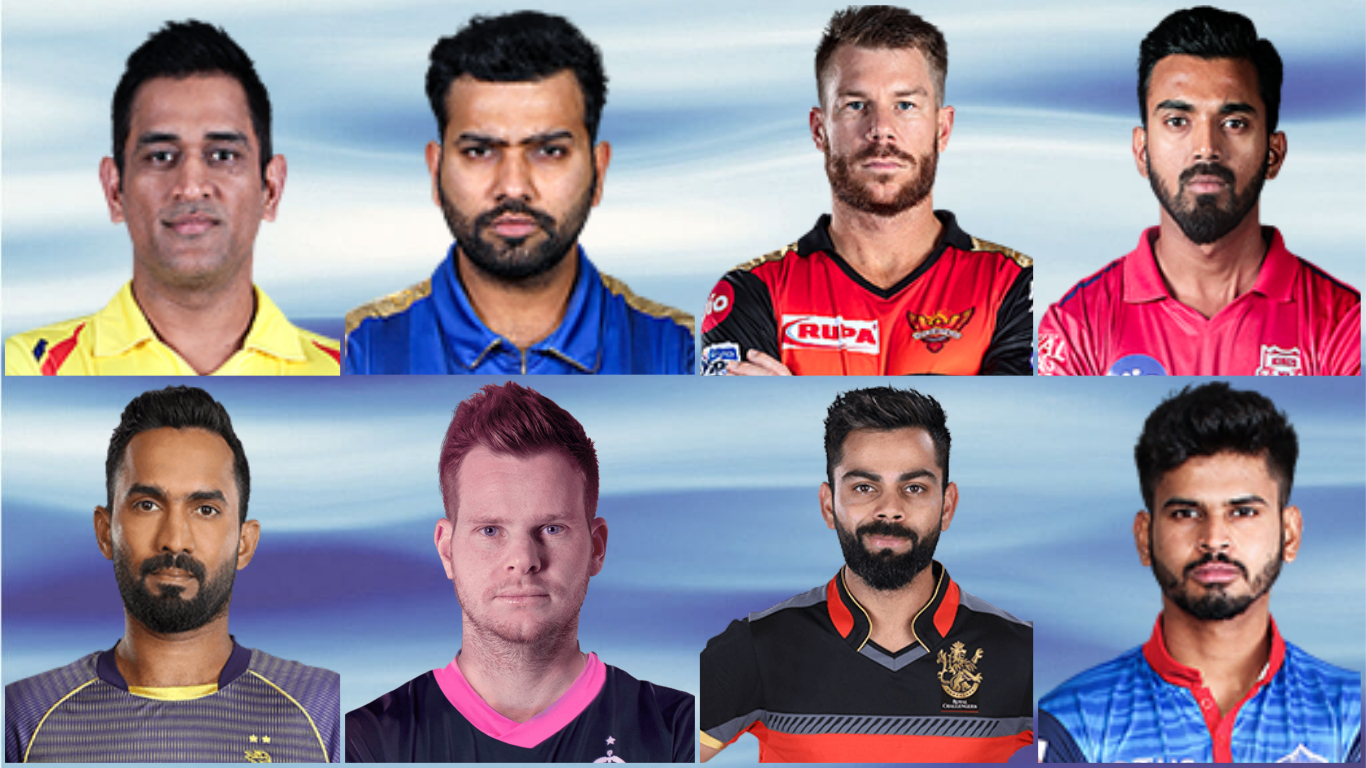 The Indian Premier League's eight teams will touchdown in the UAE over the next few days, with the Rajasthan Royals and Kings XI Punjab being the first to land on Thursday, August 20.

The long-awaited Indian Premier League 2020 starts in a month but the fervour in the UAE among cricket fans has already started.

The various franchises will make either Abu Dhabi or Dubai their base and will all land in the country over the coming long weekend.

The first to arrive today, the Rajasthan Royals, who are the champions of the inaugural season of IPL in 2008 will be based out of Dubai. So will the Kings XI Punjab who also land today.

The Royals tweeted about completing their medicals upon arrival in Mumbai en route to Dubai.

Defending champions and four-time winners Mumbai Indians will arrive in the Emirates on Friday, August 21 and will make Abu Dhabi their home base.

The Chennai Super Kings, with the legend and highly popular MS Dhoni as their captain, also land on Friday  and will be based out of Dubai.

When your Dubai plan gets postponed but you're in Habibi mode already... 😋💛 #WhistlePodu #Yellove pic.twitter.com/rQiD69SBtw

This will be the former Indian captain Dhoni’s first outing after he announced his retirement from international cricket on August 15.

Current Indian captain Virat Kohli who leads the Royal Challengers Bangalore (RCB) will land on Friday as well with his team and will make Dubai his home base too.

"Locked and loaded to take the UAE by storm!" RCB tweeted.

Locked and loaded to take the UAE by storm! 😎

The Royal Challengers are getting ready to fly! 🇦🇪 ✈️#PlayBold #IPL2020 pic.twitter.com/4Ezlhq2iEy

Dubai will be the base for the Kolkata Knight Riders, who have won the championship two times. The team has arrived in Mumbai and will land on Saturday in the UAE capital.

The most awaited time is here! #IPL is back 😍

"IPL is back," tweeted Delhi Capitals.

We're ONE. MONTH. AWAY from #IPL2020 and we can feel the chills. Literally ⏳#NeelaPehenKeDekhna pic.twitter.com/M7hnVhBRjC

Before the teams hit the ground, every member of each squad, including players, support staff and team management will have to follow protocol:

The teams will be inside a bio-secure bubble over the course of the 53-day tournament, operating under the Standard Operating Procedures (SOPs) mapped out by the Board of Control for Cricket in India (BCCI) and the UAE authorities.