Former India captain MS Dhoni announces retirement from cricket, Suresh Raina says “I choose to join you in this journey” 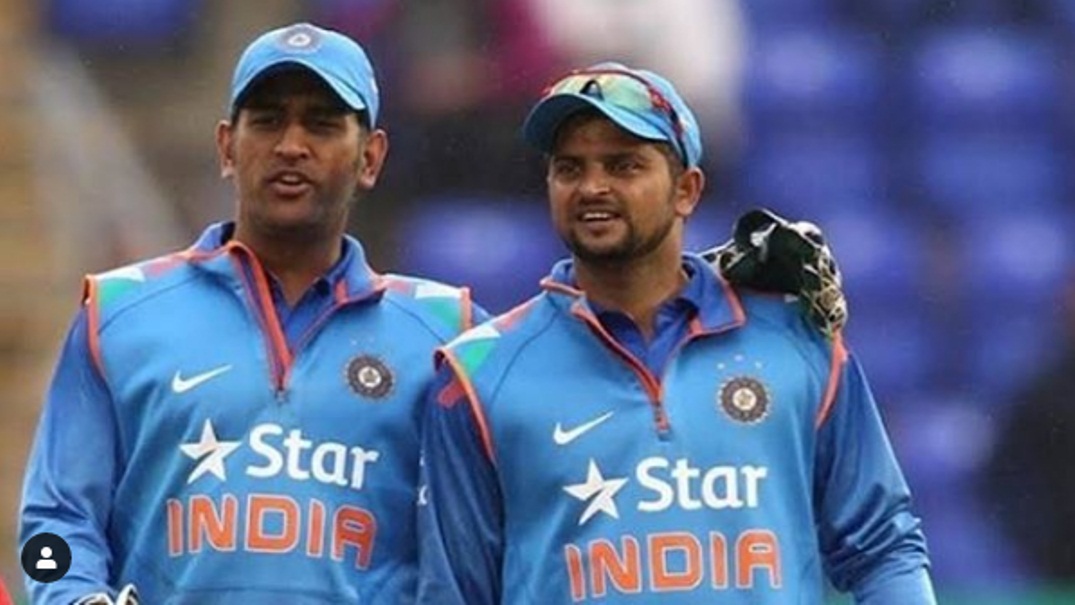 The man who led India to two World Cups, the only international cricket captain to have won all three ICC trophies, Mahendra Singh Dhoni has announced his retirement.

In an Instagram post on the evening of August 15, Dhoni wrote, “Thanks a lot for ur love and support throughout.from 1929 hrs consider me as Retired.”

Thanks a lot for ur love and support throughout.from 1929 hrs consider me as Retired

Shortly after Dhoni posted this, his India and Chennai Super Kings teammate Suresh Raina put up a post on Instagram saying, “It was nothing but lovely playing with you, @mahi7781 . With my heart full of pride, I choose to join you in this journey. Thank you India. Jai Hind!”

It was nothing but lovely playing with you, @mahi7781 . With my heart full of pride, I choose to join you in this journey. Thank you India. Jai Hind! 🇮🇳

In his 15-year career as an international cricketer, Dhoni led India to the World Twenty20 in 2007

and 50-over World Cup in 2011. The 39-year-old last played for India in the World Cup 2019 semi-final loss to New Zealand at Old Trafford in Manchester.

Dhoni had announced his retirement from Tests in 2014 but continued to play the shorter formats of the game.

“It is the end of an era. What a player he has been for the country and world cricket. His leadership qualities have been something, which will be hard to match, especially in the shorter format of the game. His batting in one-day cricket in his early stages made the world stand up and notice his flair and sheer natural brilliance. Every good thing comes to an end and this has been an absolutely brilliant one. He has set the standards for the wicketkeepers to come and make a mark for the country. He will finish with no regrets on the field. An outstanding career; I wish him the best in life,” said BCCI President Sourav Ganguly.

“MS Dhoni is one of the greats of the modern era. I understand it’s a personal decision and we respect that. ‘Mahi’ as we all fondly refer to him, has had an exceptional career in international cricket. His captaincy has been both inspiring and commendable. He is leaving the game richer from the time he joined. I wish him all the very best for IPL and his future endeavours,” added Jay Shah, BCCI Secretary.