The Emirates Cricket Board (ECB) has confirmed that they have received the official Letter of Intent from the Board of Control for Cricket in India (BCCI) to host the 2020 edition of the Indian Premier League (IPL).

The board just needs the ministerial level decision from the Government of India to kickstart work to host the 13th edition of the IPL in the UAE.

Emirates Cricket Board (ECB) confirms that they have received the official 'Letter of Intent' from BCCI to host the 2020 edition of the Indian Premier League (IPL).

“We have received the (official) letter and now wait on the decision from the Indian Government which will ink the final deal.” said Mubashshir Usmani, Emirates Cricket Board Secretary General in a Press Release.

BCCI and ECB will then work in tandem to stage the IPL in a safe environment in the emirates.

BCCI’s request to hold the IPL outside India in UAE has been approved by the sports ministry, the proposal now has to get the green light from the Ministry of External Affairs and Ministry of Home Affairs, India.

While both the boards wait for notice from the Indian Government,  they have fully mobilised discussions externally with the relevant authorities as well as internally within their working-committees, in preparation for hosting the tournament.

“There are many factors which influence the operations and logistics of hosting what is the world’s most exciting, popular and lucrative tournament.” comment Usmani.

The flushly moneyed league expected to be staged from September 19 to November 8 this year in the UAE, will bring with it thousands of people, including Indian players, foreign players, officials, support staff and broadcasting teams. 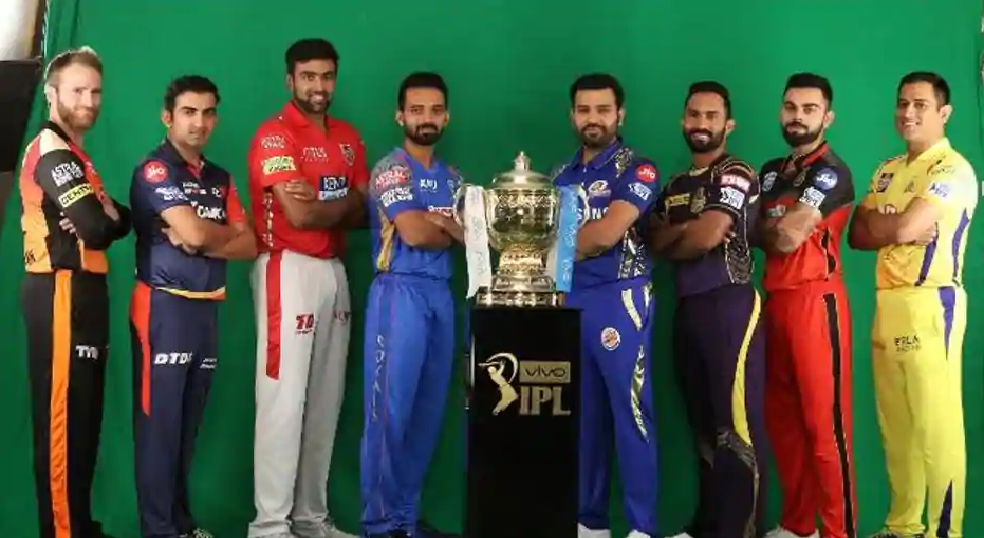 The decision on whether spectators will be allowed through limited ticket sales will be based on the advice of the UAE government, it has been reported. Photo Courtesy: Twitter

“This is a massive movement of people and equipment and we now need to bring in the experts to discuss all aspects of UAE hosting the IPL,” said Usmani.

“This includes the Abu Dhabi, Dubai and Sharjah Sports Councils, Abu Dhabi, Dubai and Sharjah Tourism Bodies and the respective Government entities - such as the Police Forces and the UAE Ministry of Health and Prevention, all who have had strong, proven experience in such activities and we will work together to ascertain the best practices to support and deliver on a successful edition,” he added.

This does not daunt them as ECB has hosted the 2014 edition of the IPL. Usmani noted the UAE is well positioned with its experience on delivering the 2020 edition. “We have a sound, solid understanding of what is required, and to whom we need to consult and engage with from this early stage through to close of the Tournament.” 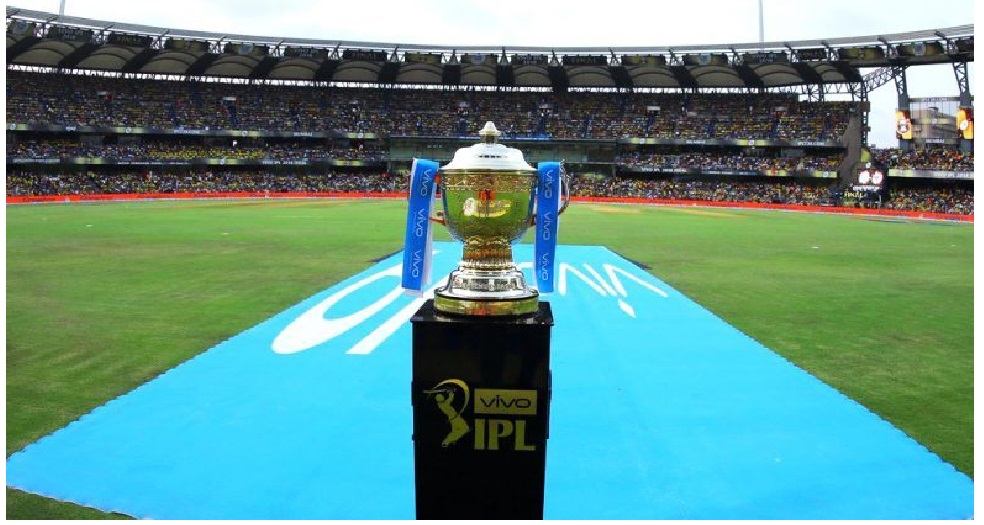 The flushly moneyed league is expected to be staged from September 19 to November 8 this year in the UAE. Photo Courtesy: Twitter

Usmani is confident of UAE’s cricket-infrastructure’s ability to facilitate all franchises who will be looking to have a three-four week training camp in the UAE before the competition begins.  “UAE boasts some of the best practice facilities and stadia in the world across three-Emirates (Abu Dhabi, Dubai and Sharjah) which we are confident will be more than adequate to support the 8-team tournament,” he said.

Regarding the current COVID pandemic situation, which has been responsible for the postponement of the IPL, the UAE stands by its resounding success in creating an 11-km safe zone and conducting over 12,000 Covid-19 tests.

Usmani had this to say about the COVID-19 situation in the UAE, “Firstly, we are extremely pleased with how the UAE Government responded to the virus, which was as early as February and we continue to see encouraging numbers across the country - in decreasing cases and increasing recoveries.” “Secondly, we will fully support any requirements stipulated by the relevant Health Authorities in regards to CoVid-19 safety measures and management,” he said.

The ECB had written to the BCCI, offering to host the IPL in May 2020. The Indian board however waited till mid-July to see if a closed-door IPL could be staged at home. With the COVID-19 caseload increasing, BCCI declared its intentions to move the event overseas and the UAE was the top choice at the board’s apex council meeting.

The decision on whether spectators will be allowed through limited ticket sales will be based on the advice of the UAE government, it has been reported.