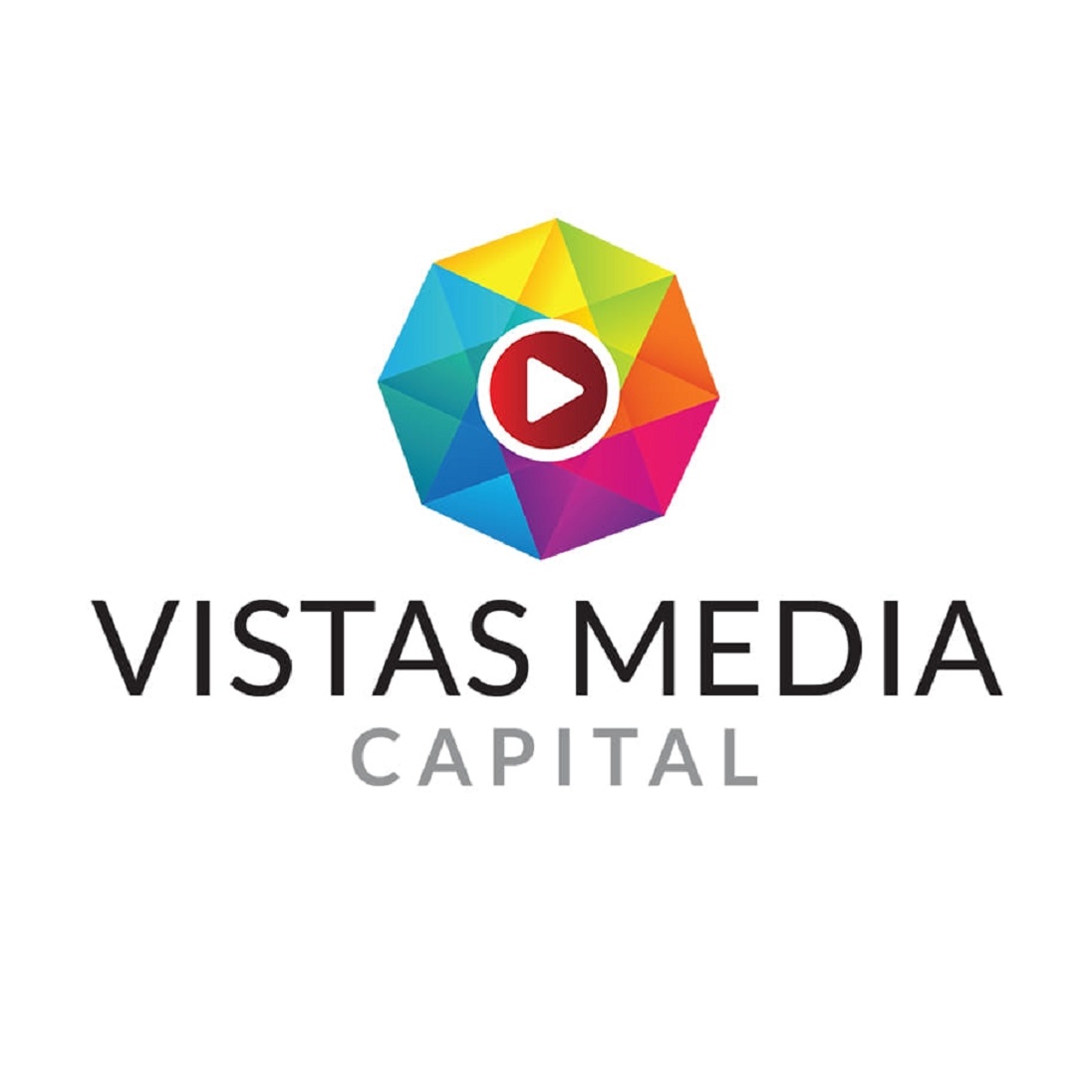 Media tycoon and ex co-founder of Sony Entertainment Television, Sudesh Iyer has picked up a strategic equity stake in the Singapore-headquartered Vistas Media Capital (VMC) for an undisclosed amount.

Sudesh Iyer, based in Singapore, has stakes in multiple businesses in the media and entertainment space across the region. He ran a successful advertising and an ad-film production company which he started in 1980. In the early 90s during the Gulf War, Iyer along with his friend Sushil Shergill set up a Television network called ACE TV. They subsequently entered into a Joint Venture with ‘Sony Pictures Entertainment’ to set up Sony Television Network.

“We are very excited to have Sudesh Iyer as a part of our company as it validates our vision which he has bought into and at the same time he brings in many decades of experience and network in media amongst multiple other winning attributes. His presence on the advisory board and mentorship will surely help the company expedite its growth in this dynamic space,” said Abhayanand Singh, Group CEO of Vistas Media Capital.

“I am very excited to join a group of young entrepreneurs who are trying to bridge the gap between creativity and finance. They have a vision which is very well articulated through their recent developments and they are an agile team which is tracking the evolution of the merger of media and technology,” added Sudesh Iyer.

The strategic equity stake in VMC by Sudesh Iyer is key to the company’s big plans to increase its investments into India in the media and entertainment space while it continues to diversify into North America and the Middle East. Together, they intend to launch a movie fund which will invest into both receivable financing as well as gap funding of projects. The fund will initially have an India focus and will expand into SouthEast Asia. 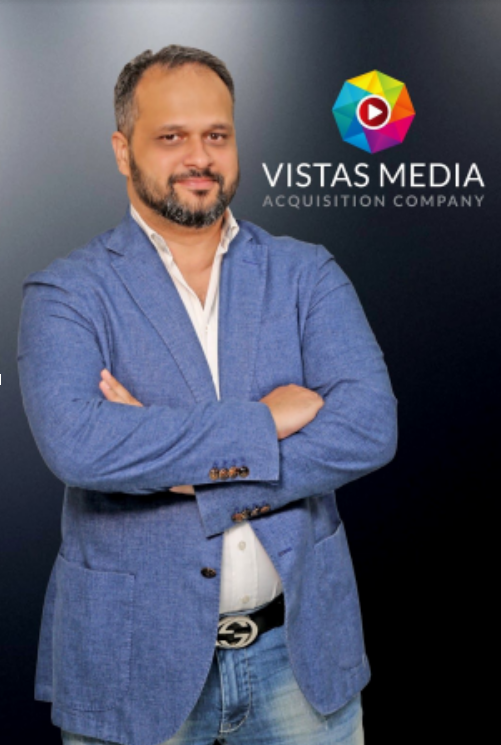 In 2021, VMC will be launching a Regional Indian language Over-the-top (OTT) super app, starting with Marathi language, which will be a one stop platform for Films, Series, Music, Live Streaming, Theatre, Literature and Podcast. This will be further expanded to other languages such as Gujarati, Bhojpuri, Bengali, and Punjabi.

The South Asian Film Market (SAFM) and Singapore’s South Asian International Film Festival (Sg.SAIFF), which is in its fourth edition, are also part of the VMC portfolio.