Vistas Media Acquisition Company Inc. (VMAC), a publicly traded special purpose acquisition company (SPAC) and Anghami Inc., a leading music streaming platform and service in the Middle East and North Africa, have announced that they have entered into a definitive merger agreement. 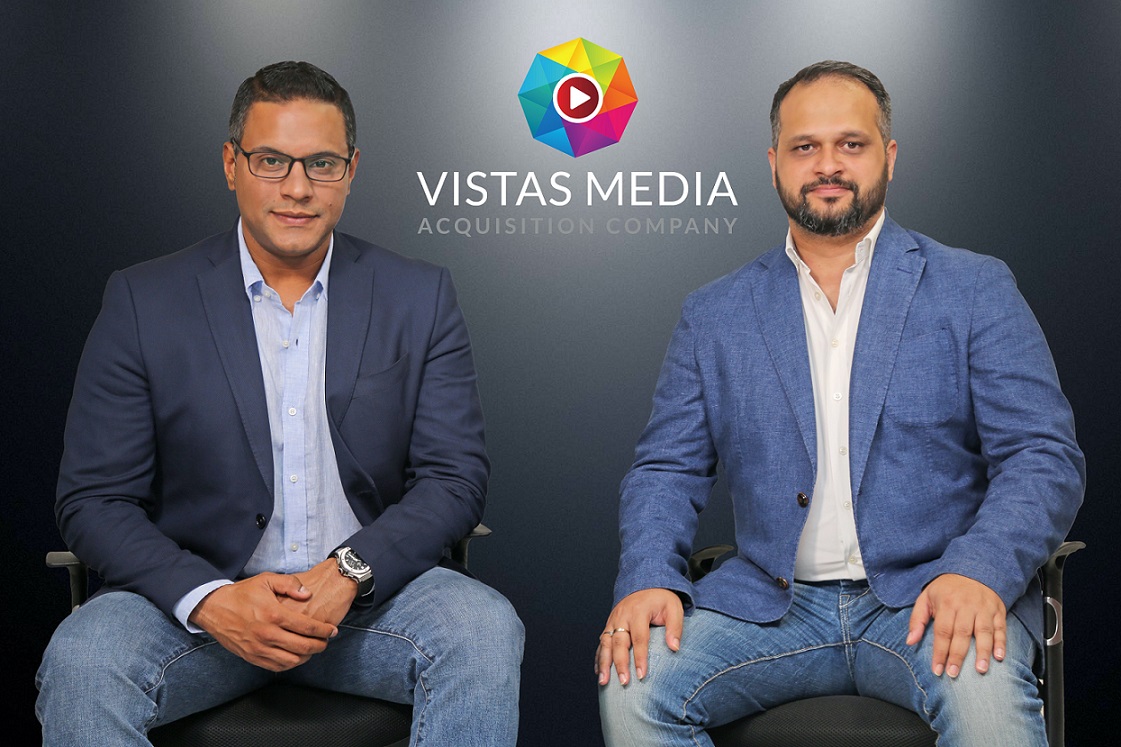 The merger will make Anghami the first Middle East technology company  to be listed on NASDAQ. The transaction implies a pro-forma enterprise value of $220 million. The combined company will operate under the Anghami name and will trade under the new symbol “ANGH.” The transaction is expected to close in Q2 of 2021.

“Anghami has been growing  significantly since 2012 to penetrate the MENA global music streaming market. The demand for quality content  has always been higher than supply, be it audio, video, or gaming content. Our mission is to keep closing that  gap with our portfolio within Vistas Media Capital - solving problems for creators, distributors and consumers,” said Abhayanand Singh, co-founder and Board Executive of VMAC and Group CEO of Vistas Media Capital Singapore.

“Anghami is synonymous with the music culture in the MENA region. The combination of Anghami and the Vistas Media team will be a powerful force in the media and entertainment world, and we couldn’t be prouder of the hard work  from both teams to get to this stage, but our work has only just begun,” added Saurabh Gupta, co-founder and Board Executive of VMAC.

Founded in 2012, by Eddy Maroun and Elie Habib, Anghami is the first music-streaming platform in the MENA region. It offers more than 57 million songs to over 70 million registered users with around 1 billion streams per month. 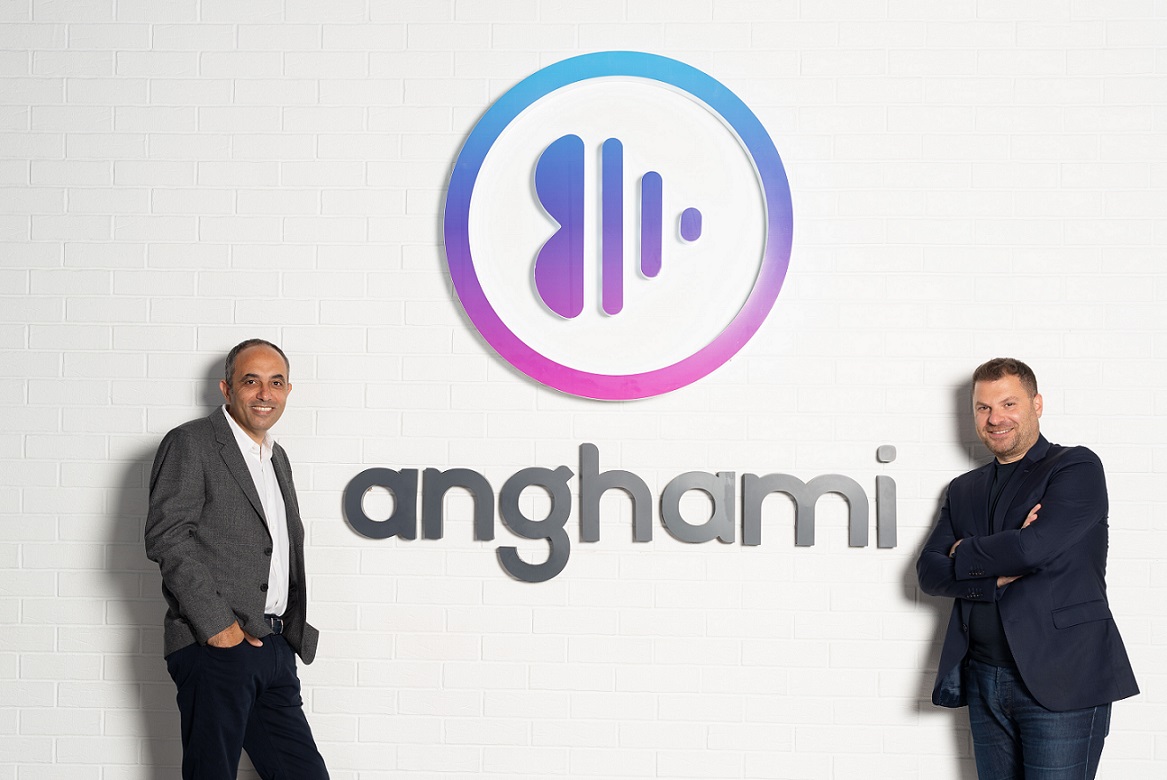 Anghami was founded in 2012 by Eddy Maroun and Elie Habib. Photo courtesy: Anghami

“We’re proud of the product and technology we’ve been able to build and now we will have the ability to invest more in R&D and innovate providing a product that goes beyond music to immersive experiences around media and entertainment while remaining relevant to our users and focused on our local edge,” said Elie Habib, co-founder and CTO of Anghami.

The Company has long standing partnerships with major global labels including Universal Music Group, Sony  Music and Warner Music Group. The Company’s international head of partnerships is LA-based music industry entrepreneur and manager, Wassim “Sal” Slaiby, the CEO of XO Records (the label which he co-founded with music star The Weeknd, whom he also manages) and of SALXCO, his management firm.

“Today, we have taken a significant step forward in our growth plans in seeking to become the region’s first technology company to list on NASDAQ. Being a US listed public company gives us access to growth capital and a global platform that is the best in the world,” added Eddy Maroun, co-founder and CEO of Anghami.

Anghami is headquartered in Abu Dhabi and has offices in Beirut, Dubai, Cairo and Riyadh. It is supported by the Abu Dhabi Investment Office, the Abu Dhabi government’s investment attraction and development hub.

Anghami is currently backed by leading MENA venture capital firms and strategic shareholders, including media groups and telecommunications companies, who collectively own approximately 68% of Anghami, with the  balance owned by the founders.