External Affairs Minister S Jaishankar, who had arrived in Paris from Germany on a three-day visit to France, told the French foreign minister Jean-Yves Le Drian that both the nations have continuously adapted to change and come out stronger. 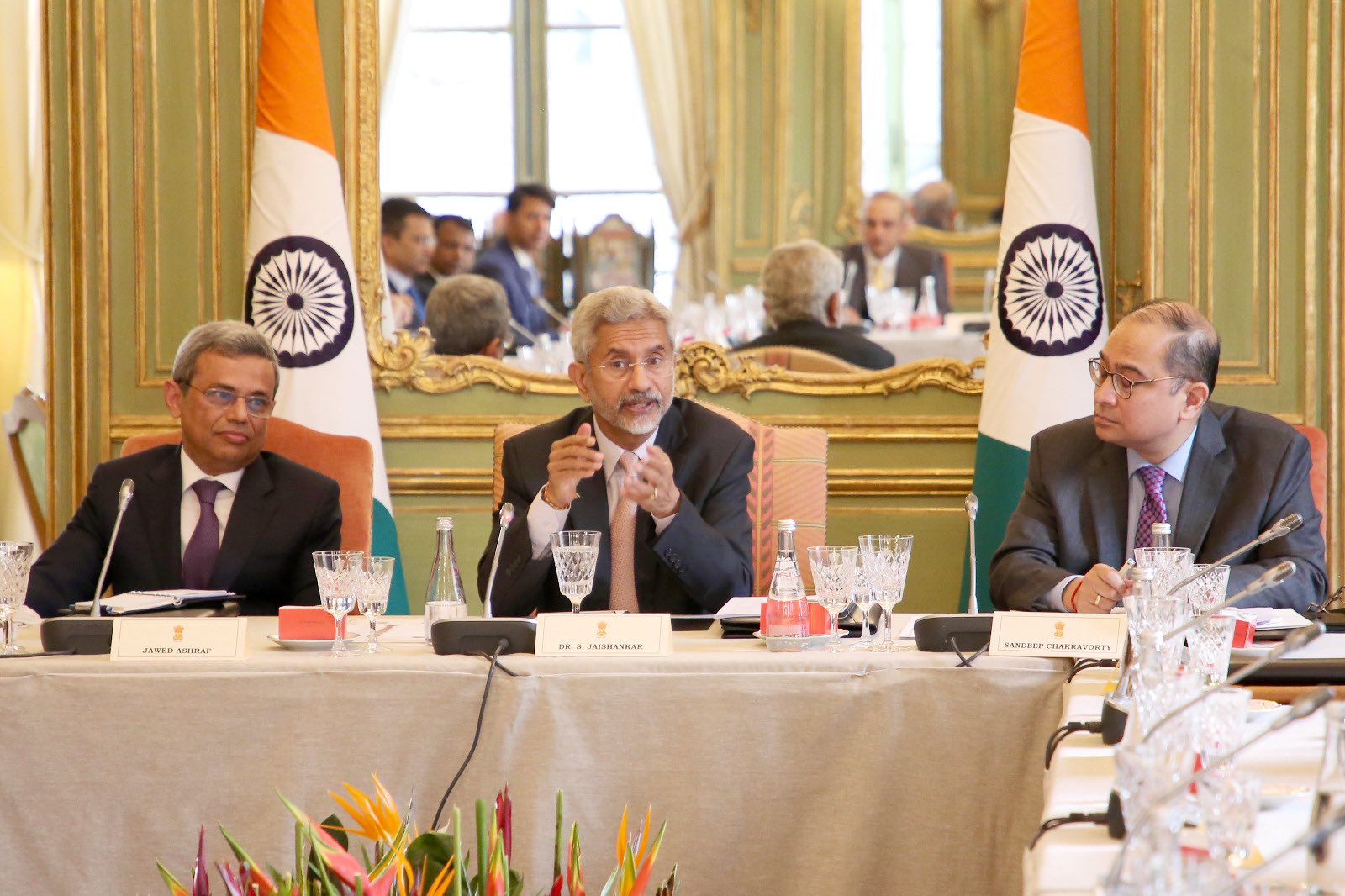 Jaishankar addressed the French Institute of International Relations (IFRI) and highlighted how French institutions provides valuable insights into the role of Europe in the world.

The India’s external affairs minister held talks with Drian and reiterated their shared commitment to the principles of multilateralism and a rules-based order, and sought to deepen the partnership in the Indo Pacific region.

The discussions came in the backdrop of the EU Ministerial Forum on Cooperation in the Indo-Pacific.

In a statement on how ‘India sees France’, the Ministry of External Affairs (MEA) said that it is "a major power with a global outlook and an independent mindset…central to multipolarity and rebalancing”

Having entered an era of turbulence, Jaishankar said, it gives the India-France partnership a still greater salience in international relations.

“Those with shared values and common vision obviously fit the bill more perfectly. That is certainly the case with France and India,” the Union minister noted, adding that these ties have continuously adapted to change and come out stronger.

Speaking on the economic ties between the two countries, Jaishankar said, “France has been an important bridge for us to the European Union. A key expectation today is French support for the launch of negotiations between India and the European Union on trade and investments.”

“France is also among the foremost countries as India seeks to build industrial self-reliance in the defence sector, with a sense of urgency and priority,” the minister further added.