Two teenagers from India and Singapore have become the first players invited to play in the prestigious Augusta National Women’s Amateur from their respective countries. 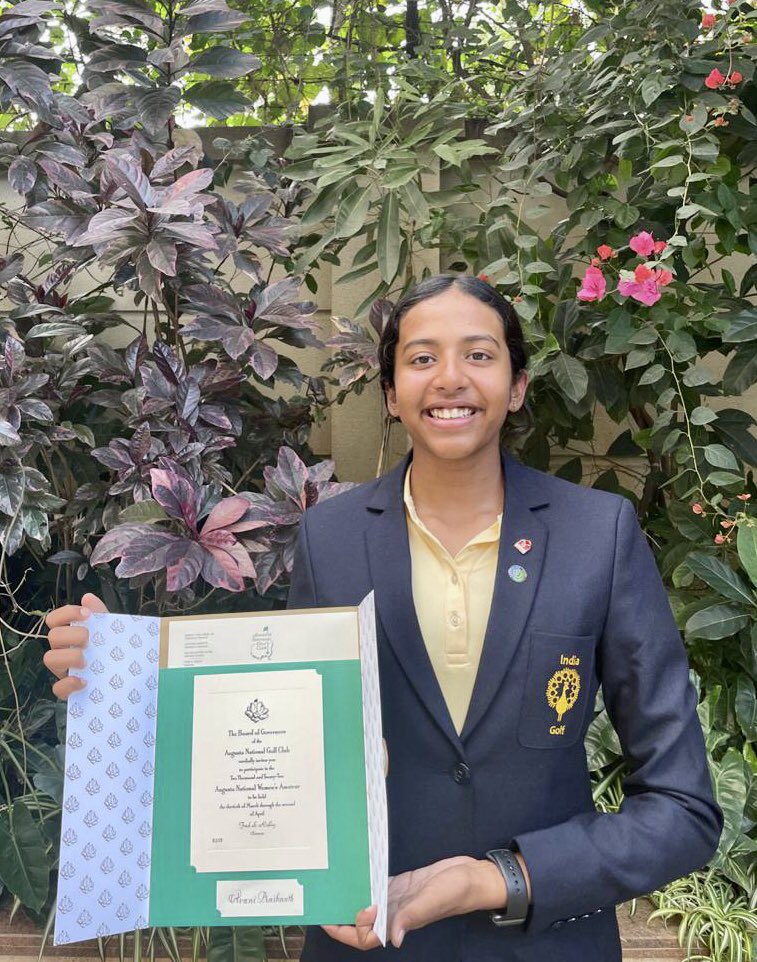 For the 15-year-old, who was recently crowned Indian Women’s All-India champion, the invitation is a reward for her high world rankings fuelled by excellent recent performances on both the amateur and pro circuit in India and overseas. Photo courtesy: Twitter/@TheJoyofGolf

India’s Avani Prashanth (15) and Singapore’s Shannon Tan are among 75 amateur golfers invited for the prestigious tournament, slated for March 30 to April 2.

For the 15-year-old, who was recently crowned Indian Women’s All-India champion, the invitation is a reward for her high world rankings fuelled by excellent recent performances on both the amateur and pro circuit in India and overseas.

17-year-old Singaporean golfer Tan received a phone call on January 14 from the Augusta organisers, inviting her for the competition, the Straits Times reported.

Tan said she was excited to play with good players and will need to adapt fast to unfamiliar conditions and the tough course.

The Coombabah State High School graduate, who is based in the Gold Coast, Australia, added that she sees the trip as an opportunity to improve on the weaker areas of her game, such as her ability to adapt to different weather conditions and courses.

Lyn Yeo, Founder, LLD Sports Development and Management, which runs the Singapore Junior Development Tour, said that the invitation was significant as it makes the journey easier for the younger golfers to receive support as Shannon has shown it can be done. 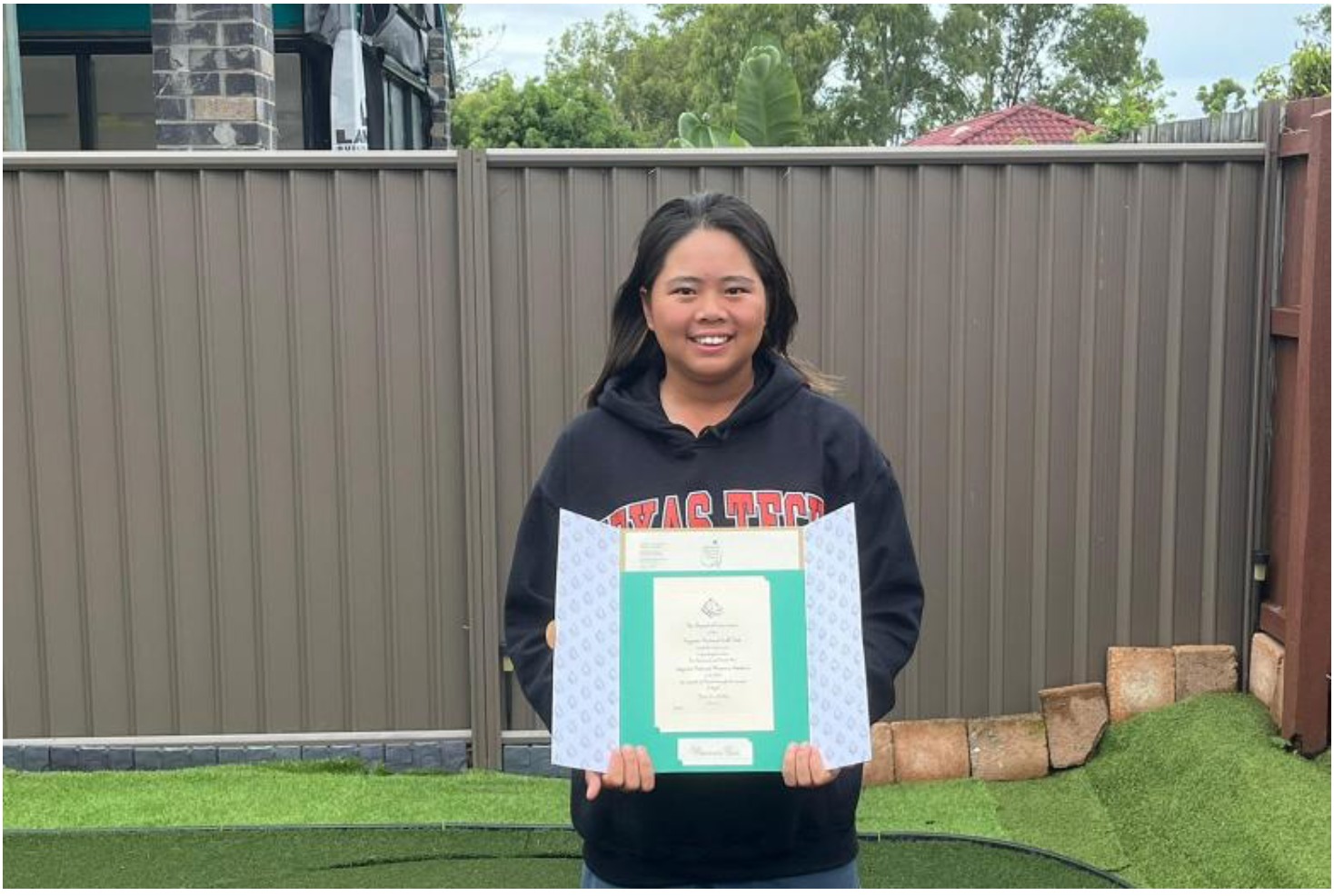 Shannon Tan said she was excited to play with good players and will need to adapt fast to unfamiliar conditions and the tough course. Photo courtesy: Shannon Tan

"We have talented young golfers in Singapore but they have enjoyed limited success so far as there has not been a systematic programme to identify them at a young age. Shannon is the first such who received support even before she achieved any success. I have always declared that Shannon will be the first to play at Augusta," she said.

The Augusta National Women's Amateur, established to inspire greater interest and participation in the women’s game, was announced on Wednesday, April 4, 2018 and the first tournament was played in 2019.

An international field of women amateurs will compete over 54 holes of stroke play. A cut will take place after 36 holes, advancing the leading 30 players to the final round at Augusta National Golf Club. In the event of a tie after 54 holes, the winner will be decided by sudden-death playoff.

The first 36 holes will be contested over two days on the Island and Bluff nines at Champions Retreat Golf Club in Augusta, Georgia, March 30 and 31, 2022. The entire field will then play Augusta National for an official practice round Friday, April 1. The final round will take place at Augusta National on Saturday, April 2 and will feature the top 30 competitors who made the cut.

Among those who have competed in the event include last year's US Women's Open winner Yuka Saso of Japan.