India has restricted abroad funding to a charity founded by Mother Teresa, as it had “failed” to comply with the legal terms, the home ministry said in a statement. 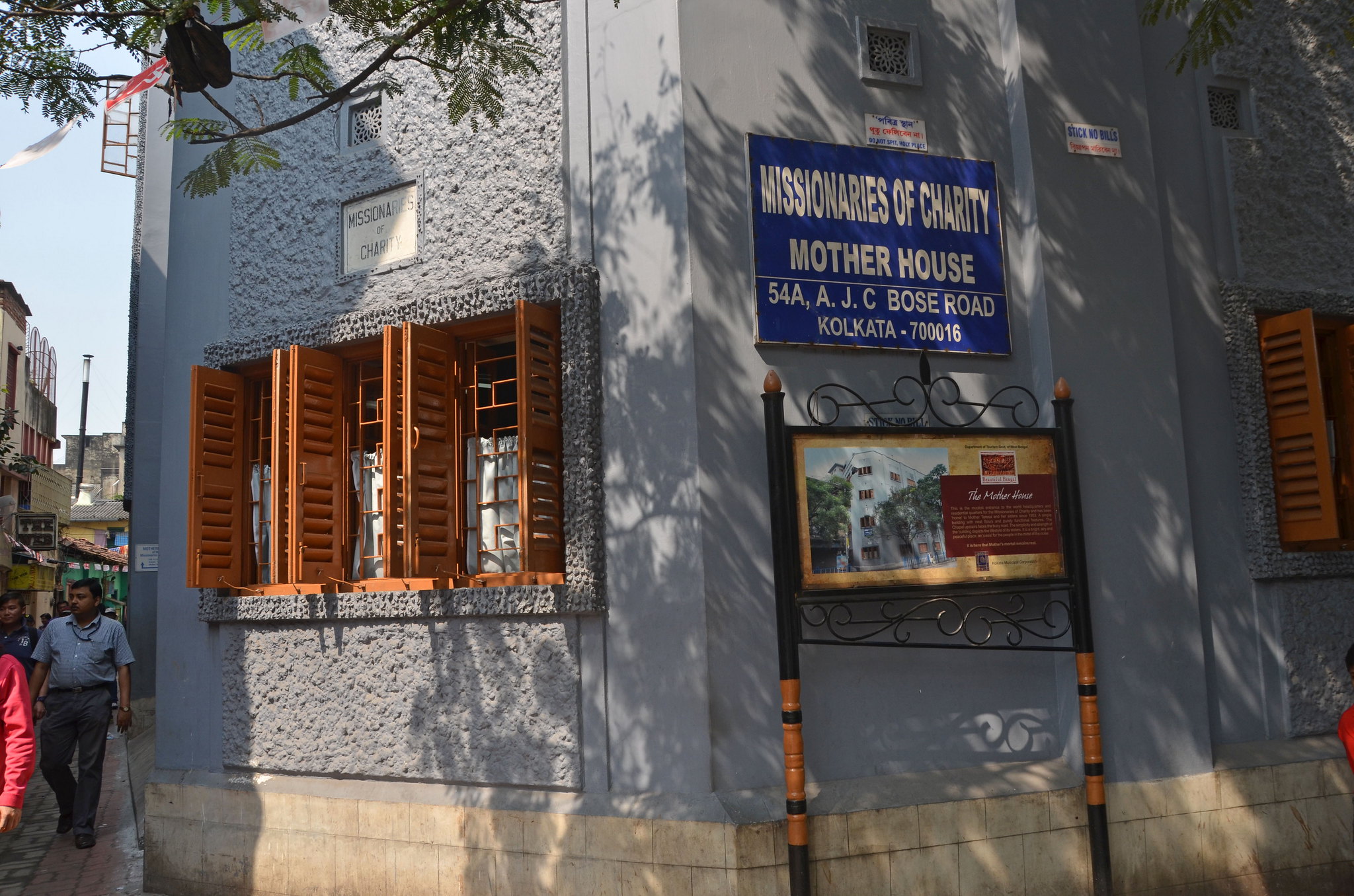 The charity, headquartered in West Bengal, later said in a statement the government had not frozen its accounts but added that its FCRA renewal application had not been approved. Photo courtesy: Flickr/Sek Keung Lo

The statement yesterday said that the Missionaries of Charity’s (MoC) application for renewing a licence that allows it to get funds from abroad was “refused” on Christmas.

The statement said the reason was “not meeting the eligibility conditions” under the Foreign Contribution Regulation Act (FCRA) after “adverse inputs were noticed”, without giving further details.

The move came after several right-wing groups have thrown the country’s Christmas celebrations into disarray, during the weekend.

Earlier yesterday, the chief minister of West Bengal state, Mamata Banerjee, sparked outrage when she tweeted that the government had frozen the bank accounts of the charity.

“Shocked to hear that (at) Christmas, Union Ministry FROZE ALL BANK ACCOUNTS of Mother Teresa’s Missionaries of Charity in India!” wrote Banerjee, an opposition leader and vocal critic of the Modi government.

“Their 22,000 patients & employees have been left without food & medicines. While the law is paramount, humanitarian efforts must not be compromised.”

The charity, headquartered in West Bengal, later said in a statement the government had not frozen its accounts but added that its FCRA renewal application had not been approved.

“Therefore … we have asked our centres not to operate any of the (foreign contribution) accounts until the matter is resolved,” it said.