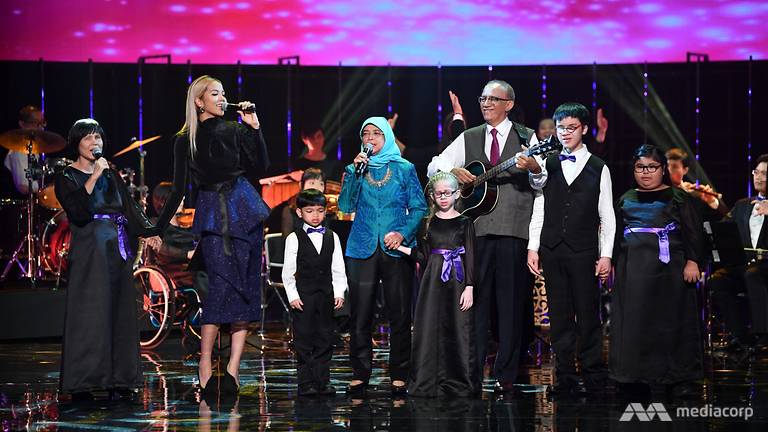 The event to be hosted by Singapore's leading ladies Rebecca Lim and Nurul Aini will be organised on October 10.

Themed 'Love Connects', PSC aims to rally everyone in Singapore to build a more digitally inclusive society and contribute to the empowerment of those in need.

Other highlights include a captivating cover of 'You Raise Me Up' by home-grown artiste Taufik Batisah, coupled with an instrumental accompaniment performed by five young musicians from Beautiful Mind Charity; a segment involving four individuals with special needs playing the hand bells to the song 'I’ll Be There' with celebrity couple Benjamin Kheng and Naomi Yeo on the vocals; as well as a stirring performance of 'Adi Penne' (Dad’s Love) by popular singer-songwriter Stephen Zechariah, the organiser added.

Viewers can also enjoy the inspirational collaborations between persons with disabilities and Mediacorp artistes who will take on the task of learning new and unfamiliar skills. 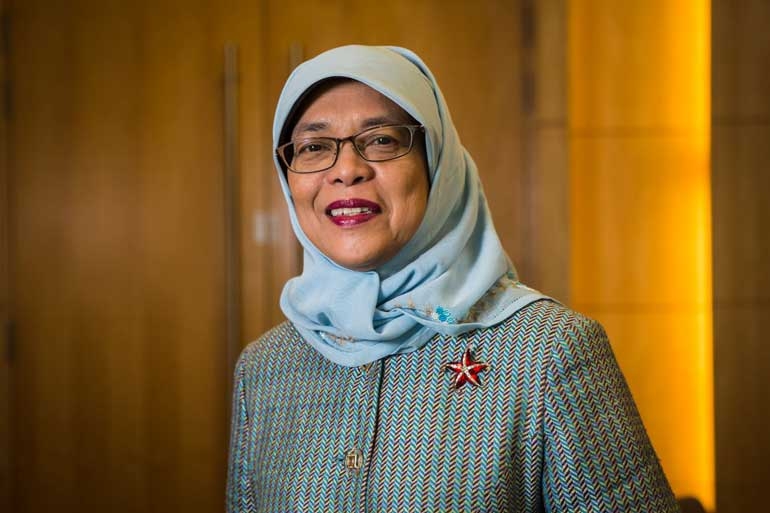 Mediacorp celebrities Azura Goh, Joshua Marc and Hong Ling will also partner William Ngo, an individual with special needs, in an interactive canvas painting segment with the aid of eCanvas, a voice-controlled device developed by the Government Technology Agency (GovTech) that provides greater independence for persons with disabilities to pursue their artistic endeavours.

Singapore President Halimah Yacob said, “The annual President’s Star Charity is a significant highlight of the President’s Challenge to galvanise the wider community in contributing to the disadvantaged in our society. This year, we are focusing on bridging the gap between people in a world that is increasingly digitally connected. I encourage all Singaporeans to join me in this effort to create a more caring, inclusive and cohesive society.”

Tham Loke Kheng, CEO, Mediacorp said that they look to rally Singaporeans and partners to salute and celebrate the courageous individuals who have overcome challenging circumstances, as well as the organisations who support them.

A sneak peek into the performers: