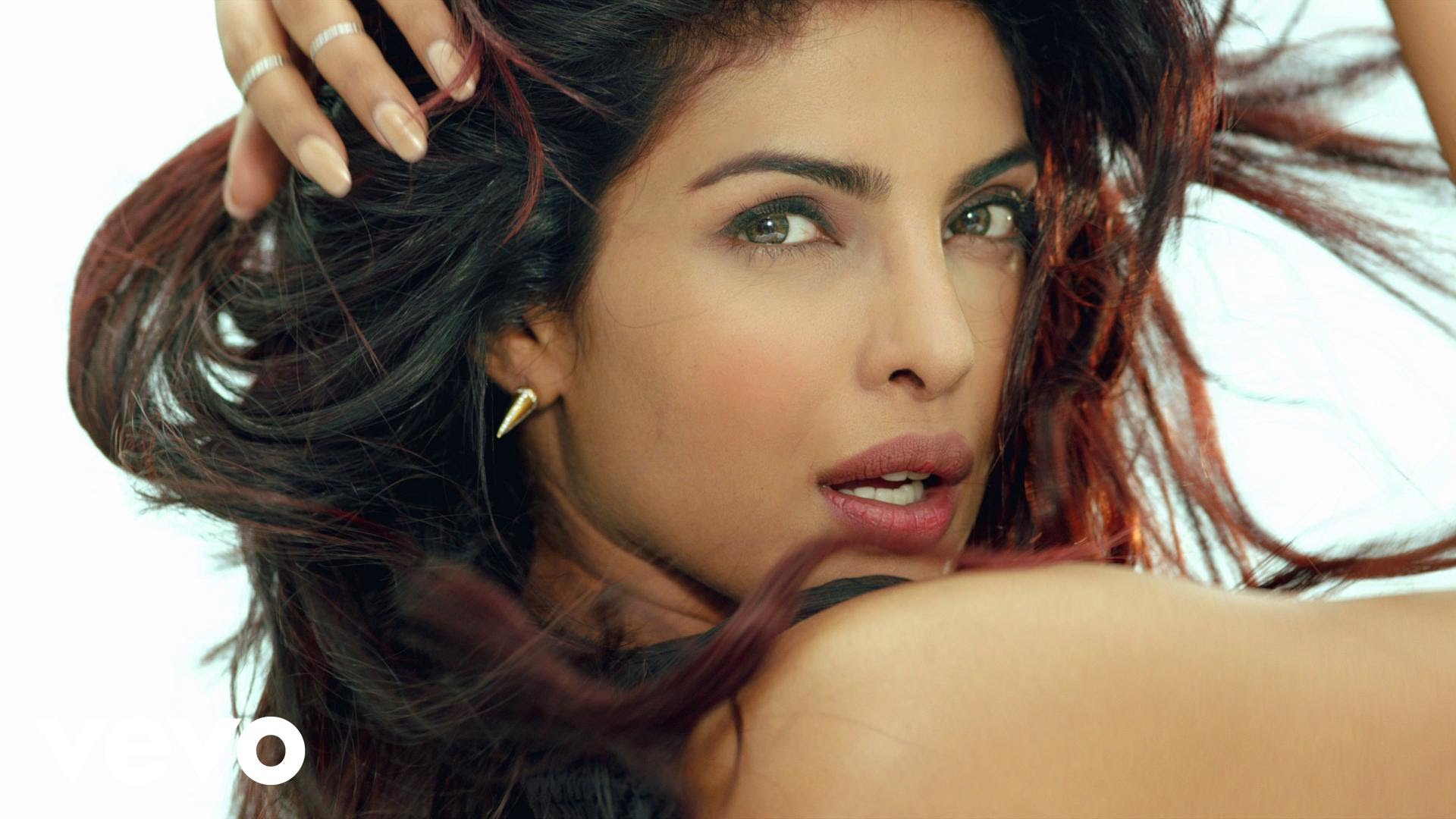 The Quantico actress received the award for her contribution towards lending her support to social causes, such as her recent visit to Syria, where she met and interacted with refugee children.

The actor is also UNICEF's Goodwill Ambassador and is known for supporting various philanthropic activities.

Congratulations to @priyankachopra, @UNICEF Goodwill Ambassador for being honoured with the Mother Teresa Memorial Award for Social Justice. 👏
Let’s continue working together to create a better world #ForEveryChild pic.twitter.com/NplyV3NFp5

The 35-year-old star's mother, Madhu Chopra, received the award on her behalf.

"I humbly accept the award on her behalf. As a mother, I am immensely proud to have a child who is so compassionate and has so much kindness in her. She exemplifies the fact the more you give the more you get. Even as a child, she was influenced by Mother Teresa and has been supporting Prem Niwas in Bareilly.

"It is justifiable for her to receive this honourable award and I am immensely proud of her. I'm thankful and I'm sure she is humbled that her efforts have been recognised by the foundation that believes in helping the needy and supporting the deprived and raising funds for those who are impoverished," Madhu said in a statement.

In the past famous personalities such as Kiran Bedi, Anna Hazare, Oscar Fernandes, Sudha Murty, Malala Yousafzai, Sushmita Sen and Bilquis Bano Edhi have been honoured with the award.