The Indian Embassies in Budapest and Warsaw today said the government is looking for plans to evacuate stranded Indian nationals in Ukraine from Romania, Poland and Hungary, after Russia launched a full-scale attack in Kyiv. 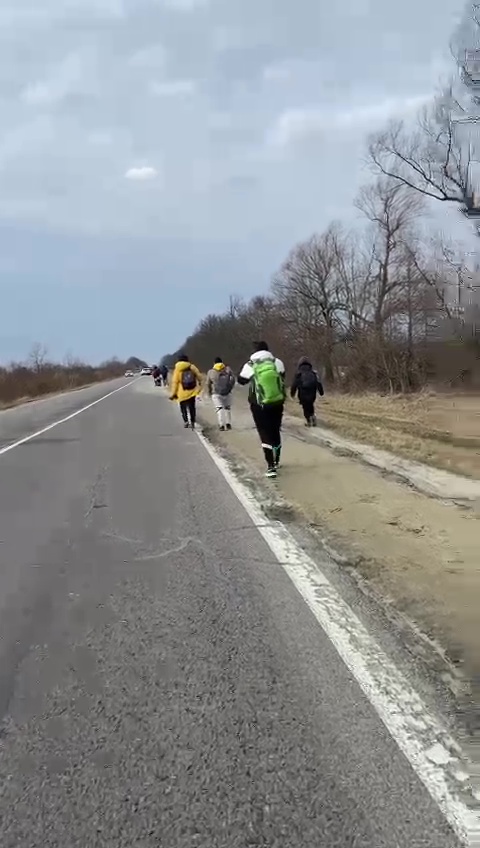 Issuing a statement, the embassy said, “At present, teams are getting in place at these checkpoints- CHOP-ZAHONY Hungarian border near Uzhhorod, PORUBNE-SIRET Romanian Border near Chernivtsi.”

The embassy also said that Indian nationals, especially students, living near the above border checkpoints are being advised to depart first in an organised manner in coordination with the team from ministry of external affairs (MEA) to actualise this option.

“Once above routes are operational, Indian nationals travelling by their own arrangements for transport would be advised to proceed to above border checkpoints, and remaining in touch with the helpline numbers set up at respective checkpoints for facilitation through the border,” the statement added.

Students have been advised to get in touch with contractors for orderly movement.

The embassy in Budapest also said that Indian nationals should carry their passport, cash (preferably US dollars) for emergency expenses and other essentials and a certificate of double vaccination against the coronavirus disease (COVID-19).

The Union government, meanwhile, said yesterday that the safety and evacuation of its nationals stranded in the Ukraine is the first priority. Some other arrangements made included sending Russian speaking officials have also been sent to the embassy in Kyiv and they were being deployed in neighbouring countries.