In a major development, Britain has planned to make vaccine certificates mandatory to enter nightclubs and other large crowded venues in the country. 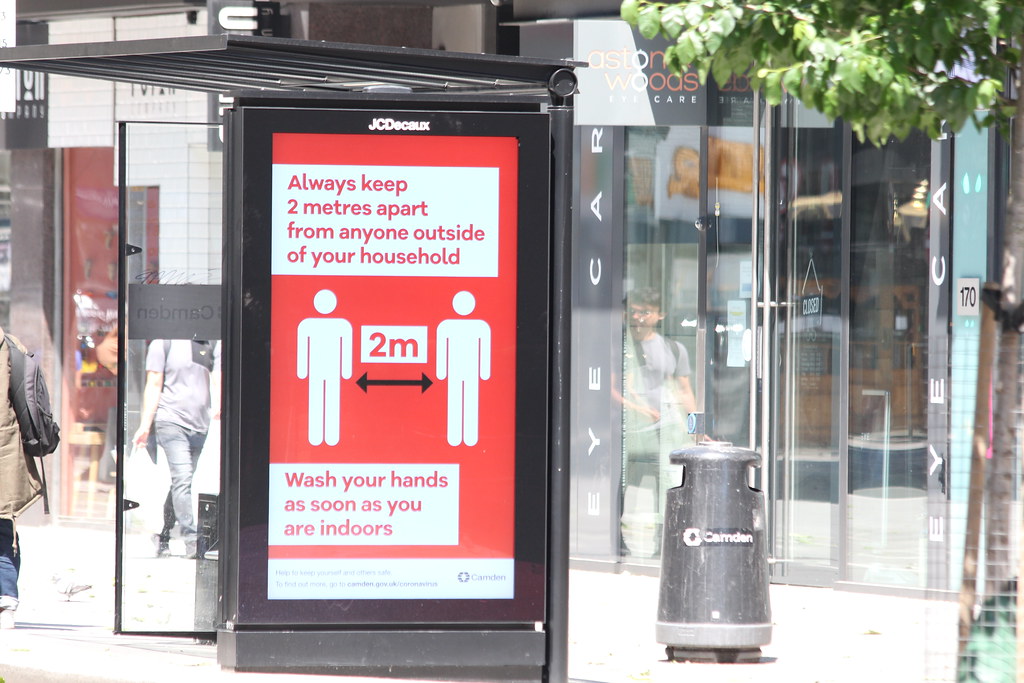 From August 16, isolation rules for people who have received both their COVID-19 vaccine shots will be lifted. Photo courtesy: Flickr

The move has drawn warnings from hospitality businesses saying that it will put thousands of jobs at risk.

Prime Minister Boris Johnson appealed to millions of young people to come forward for their Covid-19 jabs, saying some of “life’s pleasures” will be “increasingly dependent on vaccination”.

The proposal marks a shift from Johnson, a libertarian who has railed against state interference and been reluctant to endorse compulsory vaccine passes.

But he argued that once all adults had been offered shots, formalising COVID passports will be the responsible thing for some venues to do.

“We want people to be able to take back their freedoms as they can today,” Johnson said at a press conference coinciding with the lifting of most virus curbs in England and Scotland. “But to do that we must remain cautious and we must continue to get vaccinated.”

Nightclubs reopened for the first time in England after restrictions expired on Monday. On what British media have called “Freedom Day”, crowds packed into venues that have been shut since the UK’s first lockdown in March 2020.

Johnson’s attempt to kick-start some sectors worst hit by the pandemic is already running into trouble.

Daily case rates continue to rise, with the UK recording the highest increase in infections anywhere in the world over the weekend.

From August 16, isolation rules for people who have received both their COVID-19 vaccine shots will be lifted.

By the end of September, everyone at 18 and over will have had the chance to receive both shots and to have had two weeks for immunity to take effect.