How is Holi celebrated in different states of India?

India is the land of festivals, and Holi is considered the second biggest Hindu festival after Diwali. The Indian Festival of colours marks the celebration of the victory of good over evil.

The festival falls in the Hindu calendar month of Phalgun, which usually falls between February and March. On this day, people play with colours, water, flowers, dance to Bollywood movie songs and more. People also relish Holi delicacies like gujiya, thandai and more after playing Holi.

Each state in India has its unique cultures, traditions, and beliefs that are revealed through the festivals celebrated there. Let’s take a look at some of the incredible ways this festival is celebrated across the nation. 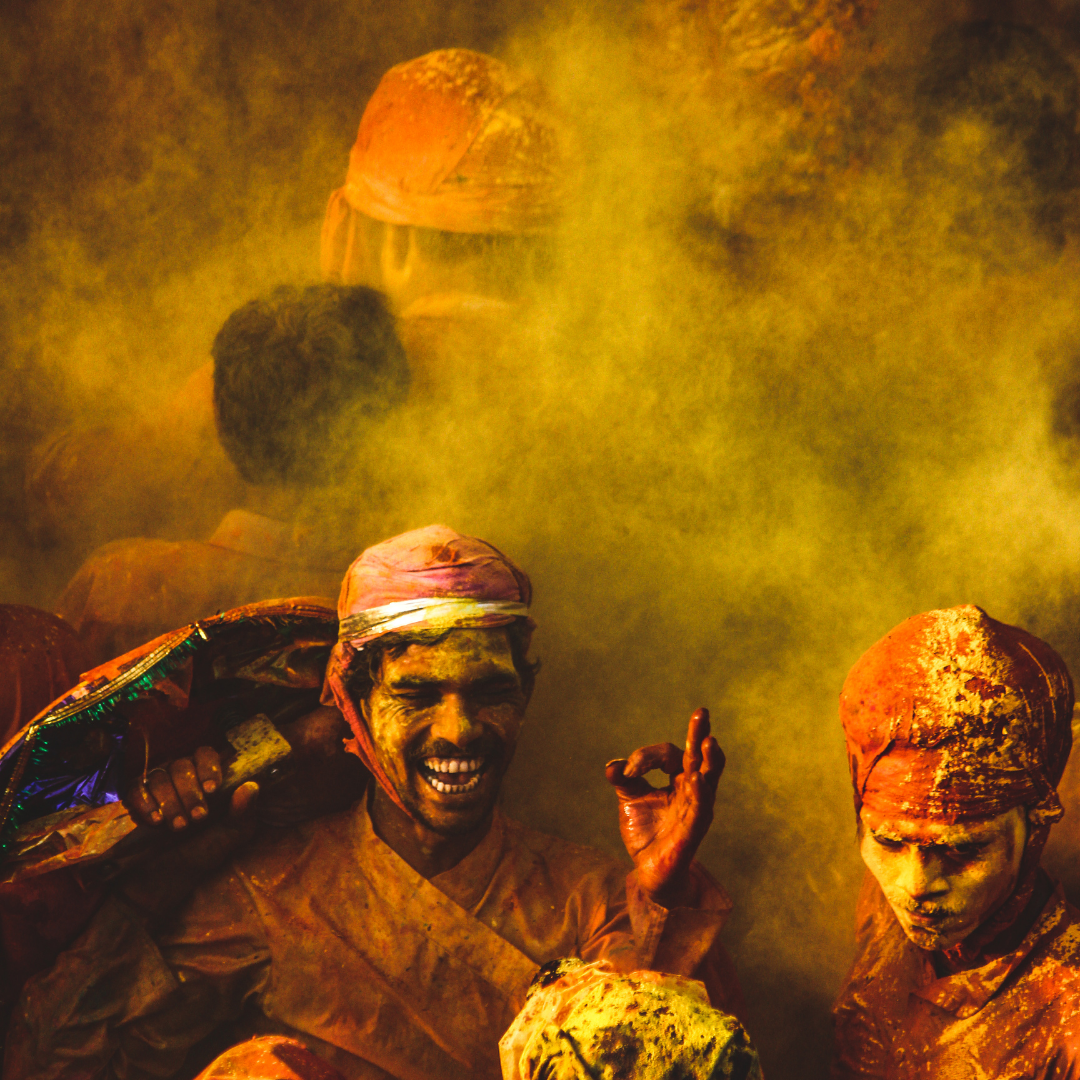 In Maharashtra, Holi is known as Shigma or Rang Panchami. It is celebrated along with Holi which appears 5 days before. Instead of usual colours, Dulendi is used in Rangpanchami celebrations. People enjoy the special delicacy of the state called ‘Puran Poli on this day. 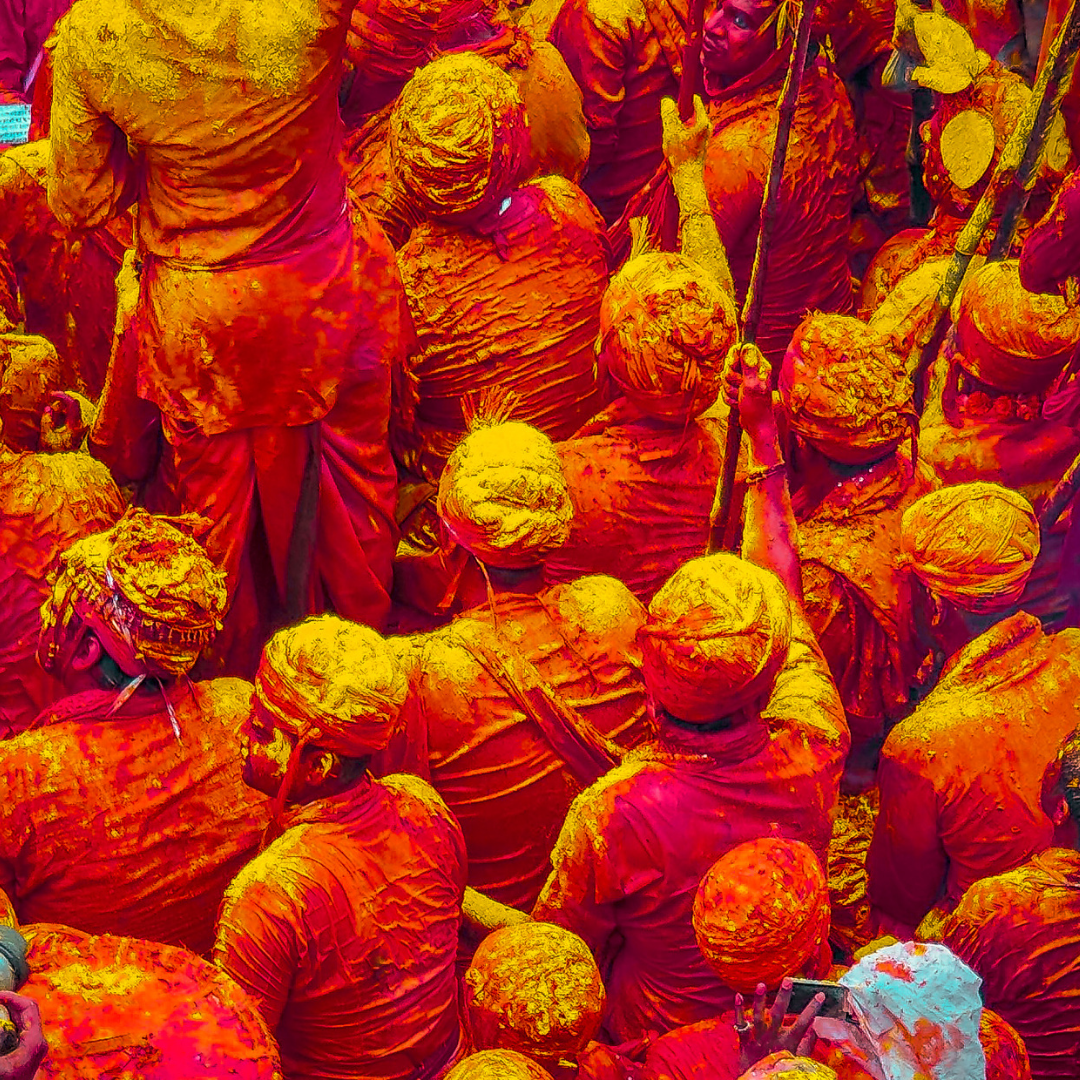 In Uttar Pradesh, women run after men with lathis or canes and playfully hit them during this celebration. The men come prepared with a ‘dhal or shield. Hence it is called the Lathmar Holi and is celebrated a week before the Holi festival. 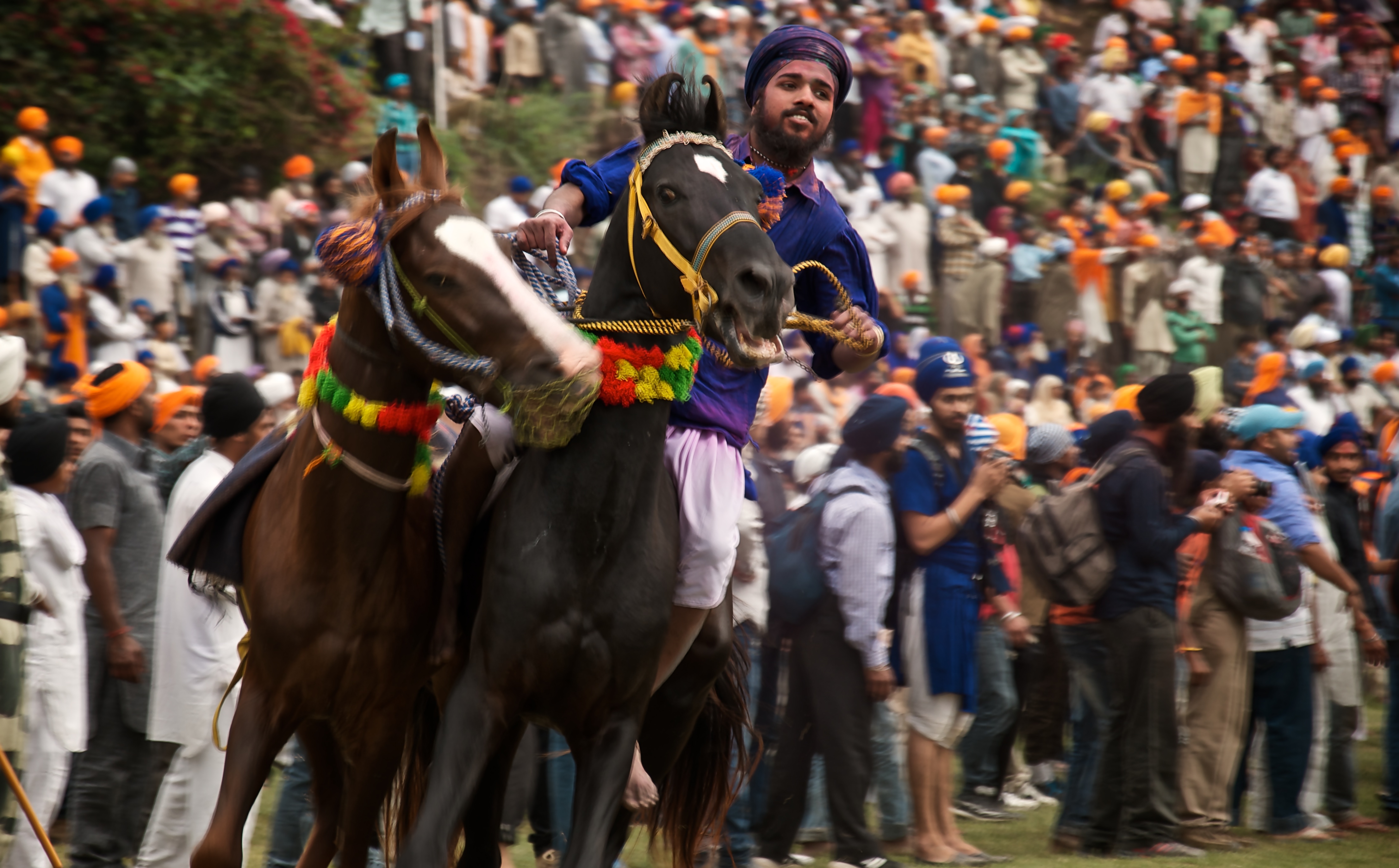 Punjab celebrates ‘Hola Mohalla,’ which looks, sounds, and feels like Holi for warriors. It is celebrated a day before Holi. 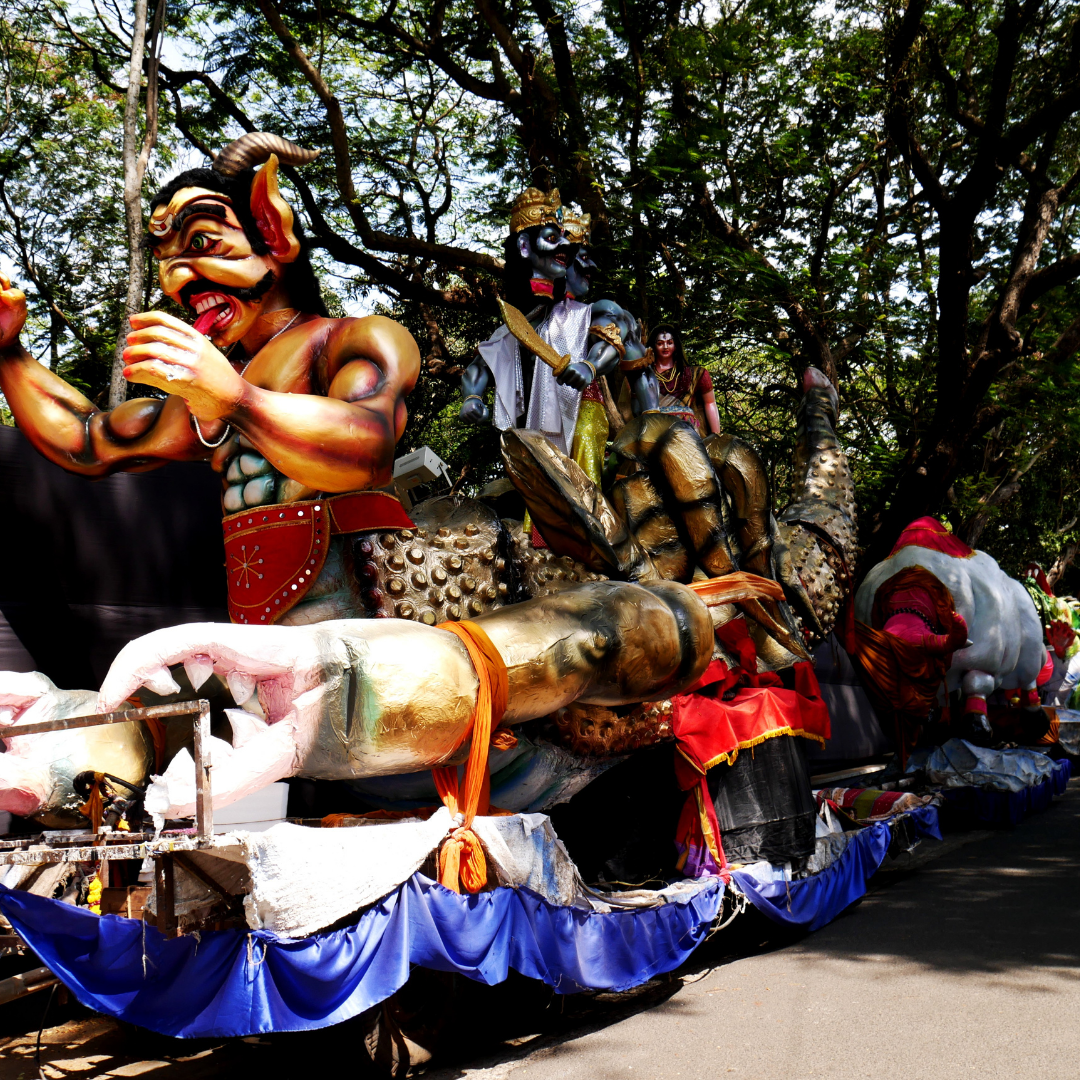 The spring festival in Goa is called Shigmo. It is organized as a massive carnival with traditional folk songs and street dances, apart from playing with colours. 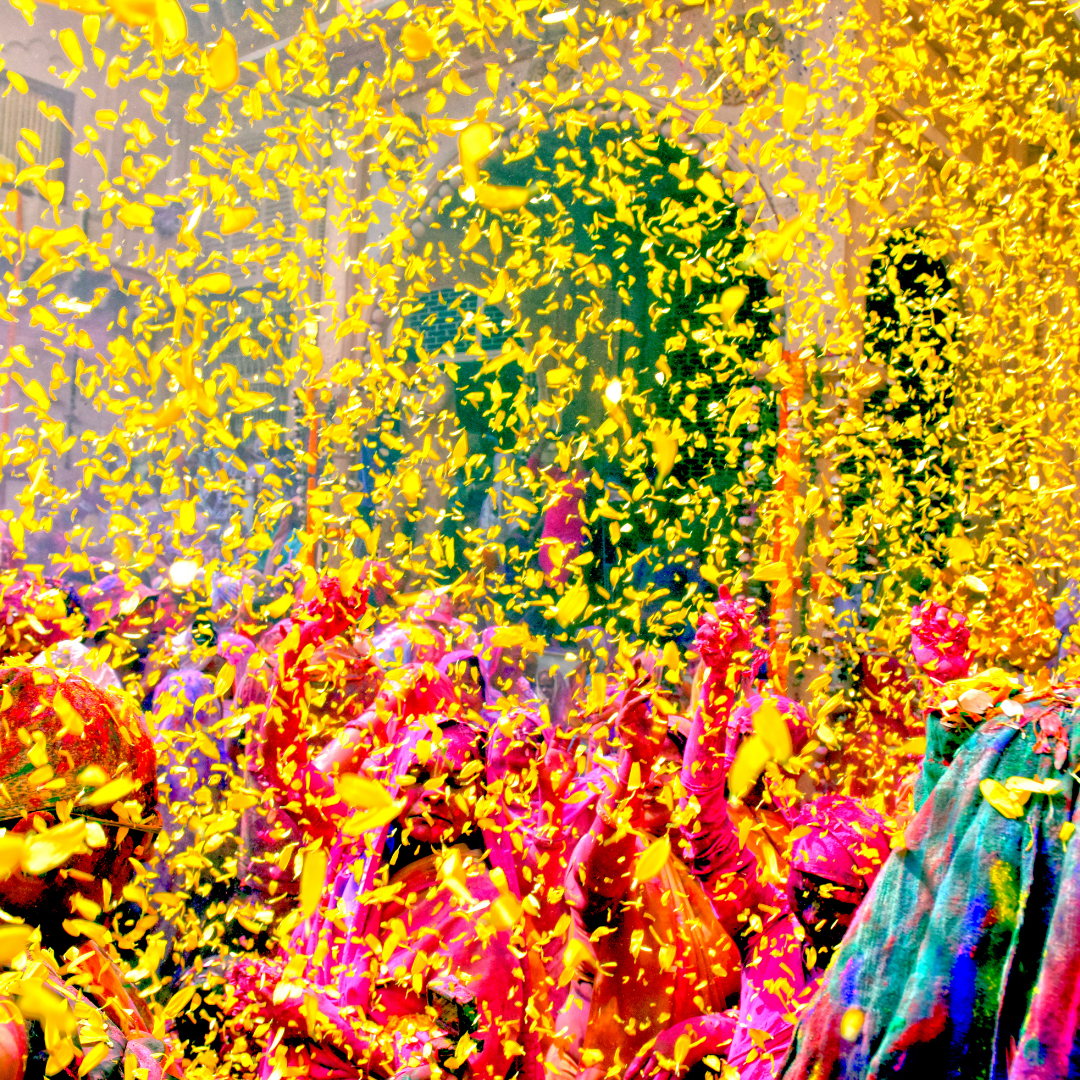 As the name suggests, it is celebrated in a Royal style in Udaipur, Rajasthan. A flamboyant parade of decorated horses and the royal band. On the eve of Holi, the bonfire is lit by the current custodian and the effigy of ‘Holika' is burnt. 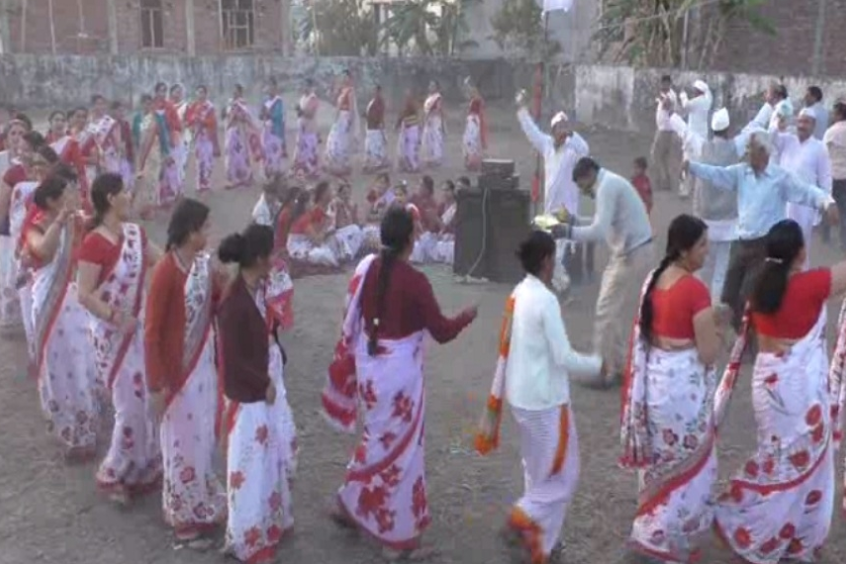 Kumaoni Holi is more of a musical affair than of colours as in the other states, and signifies the start of the sowing season for the farming community in Kumaon region of Uttarakhand.

In the Southern part of India, Holi is not as popular as in other states. However, Kerala celebrates its own genre of festivities around this time with traditional folk songs and water colours containing turmeric. 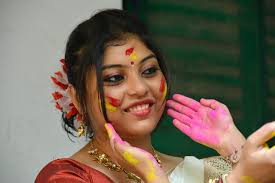 Dol Jatra, also known as Dolyatra in West Bengal and it is also be known as Dol Purnima in Assam and Odisha. It is celebrated on the same day as Holi, the last full moon in the Hindu calendar, and also has the moniker 'Festival of Colours'.