Navratri - Durga and Rama: The myths, history and rituals of the nine-day Hindu festival 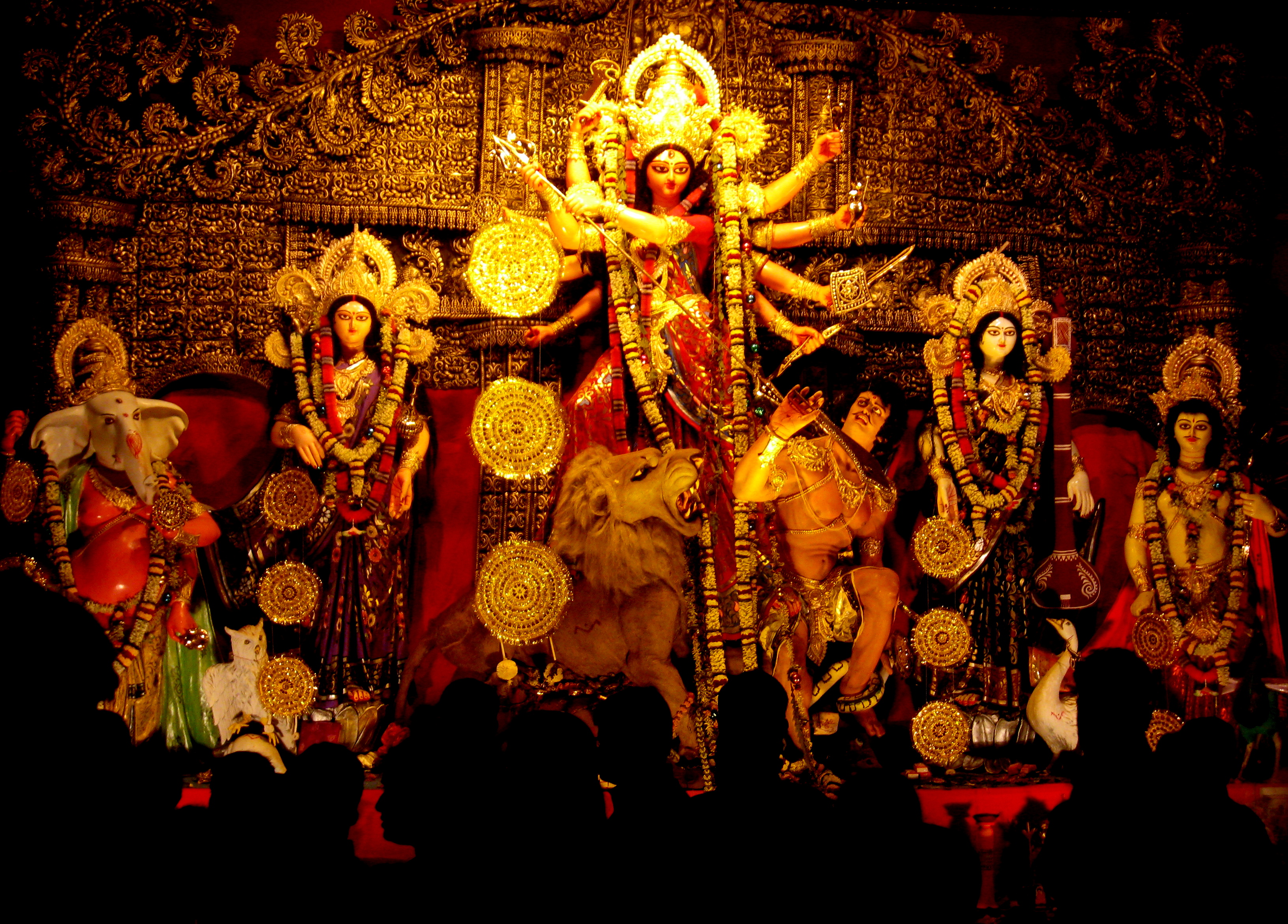 The nine-day long festival of Navratri (literally meaning nine nights) is one of the most widely celebrated in the Hindu religion. Celebrated to honour Goddess Durga, who symbolises power and purity, Navratri is famous for the ritual of fasting. Along with Goddess Durga, her daughters Goddess Lakshmi and Goddess Saraswati are also worshipped during Navratri. People in all parts of India, mainly in the northern and western region, gear up for the nine-day festival with new clothes, elaborate decorations, dances and fasts. 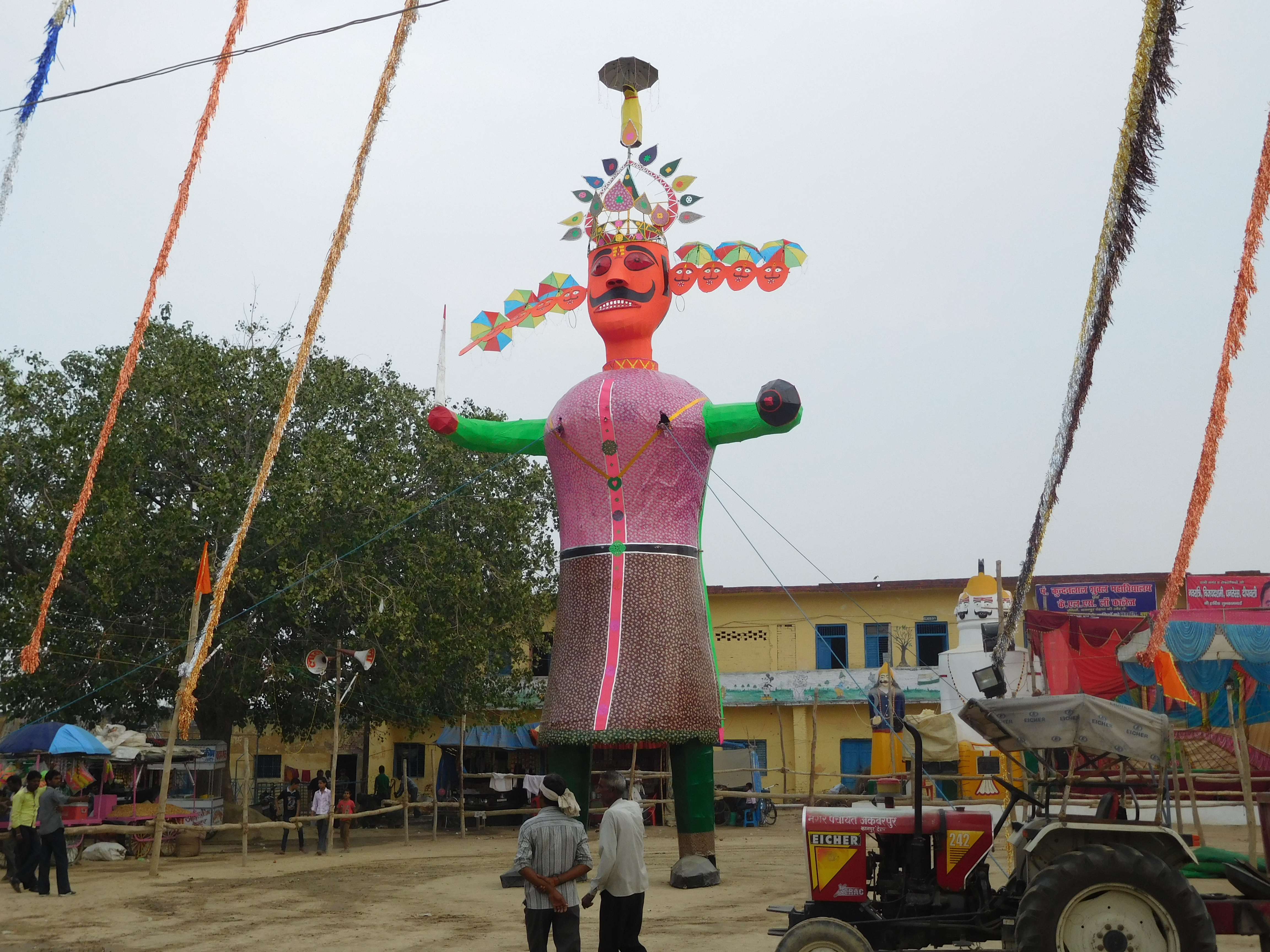 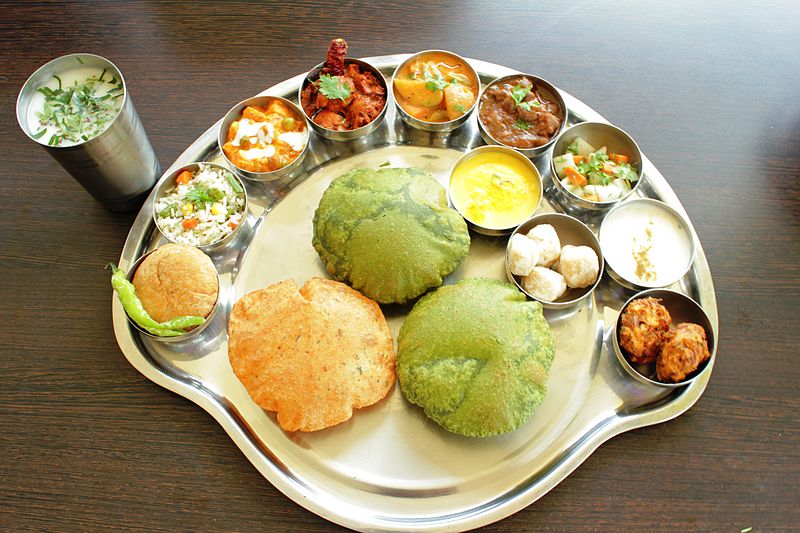 Indian feast during the festival of Navratri. Photo courtesy: Wikipedia.org

Why is it celebrated?

Navratri is celebrated for different reasons and in different ways across India. While the core reason behind the festival remains the same – that is, the victory of good over evil – the stories behind them differs. 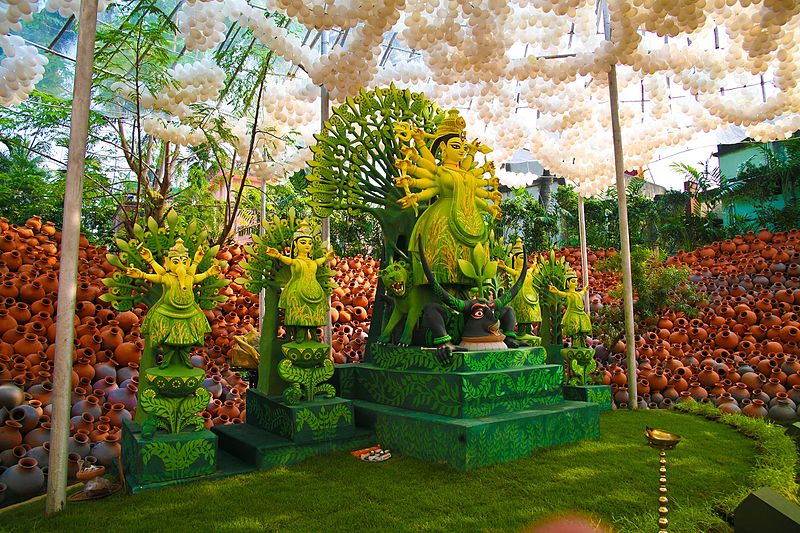 In the eastern and north-eastern states of India, the celebration is referred to as Durga Puja. It is believed that Goddess Durga battled with demon Mahishasura and emerged victoriously, it is then that the day was marked to honour the divine Devi and celebrated thereafter. The occasion of Durga Puja is celebrated with thousands of temporary stages called pandals.

A total of nine avatars of the goddess are showcased and on the 10th day (Vijayadashami) a procession carrying an idol of the goddess is immersed in water. 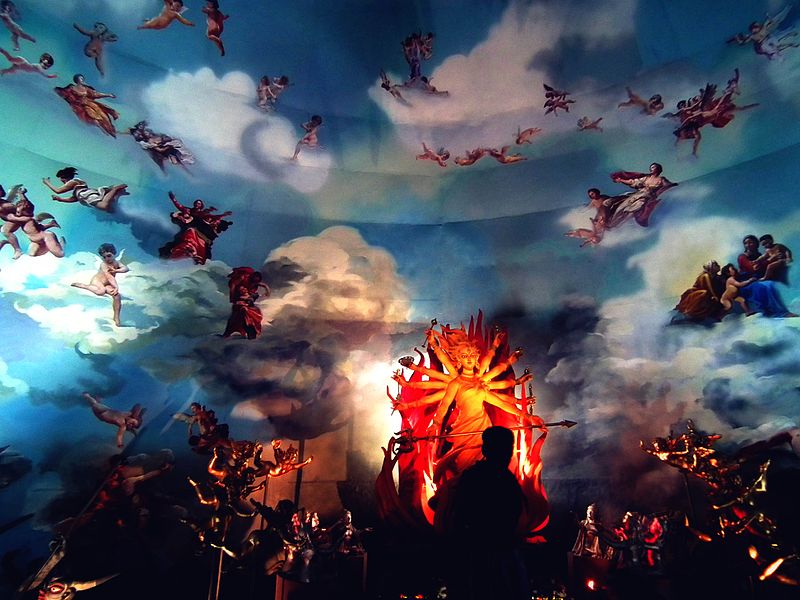 In North India, Navratri, ‘nav’ meaning nine ‘ratri’ meaning night, is a nine-night festival that is observed to celebrate the victory of Lord Rama over Ravana. The story is enacted for nine days – called the Ramlila – and on the final day, when Rama ‘kills’ Ravana with his bow, the festival is culminated by burning effigies of Ravana and his brothers Meghnad and Kumbhakaran. During the festival, people dress up in traditional clothing, keep fasts, offer prayers to the lord and go around distributing sweets to relatives and friends. 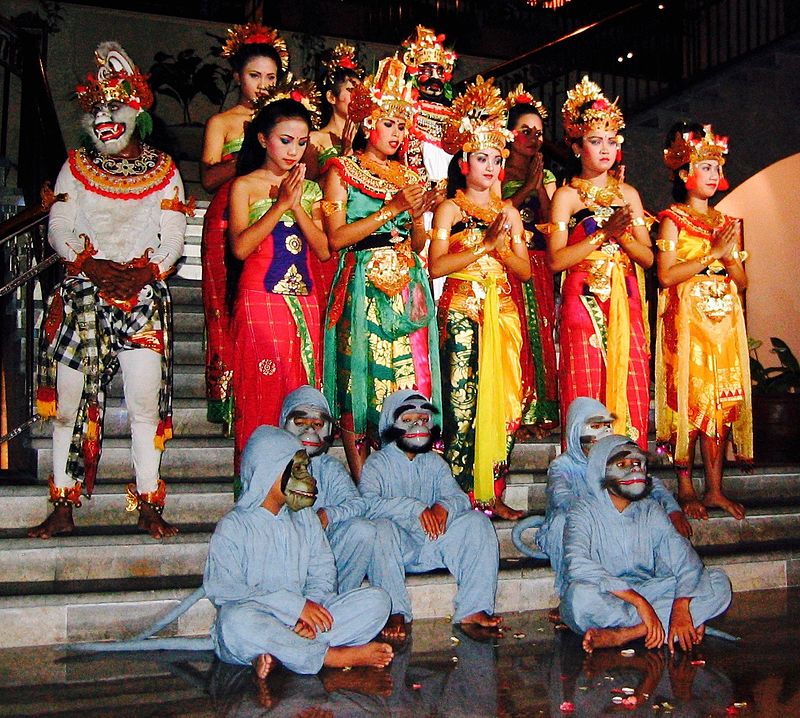 How is it celebrated?

Celebrations in both regions include stage decorations, recitals of stories and the legend, chanting of scriptures, people fasting and dances such as dandiya and garba. Families get together with their relatives and friends and visit pandals and public celebrations. On the final day, the idol is either immersed in water (in the case of Durga Puja) or the effigies (of Ravana and brothers) are burnt. Both signifying the victory of good over evil. 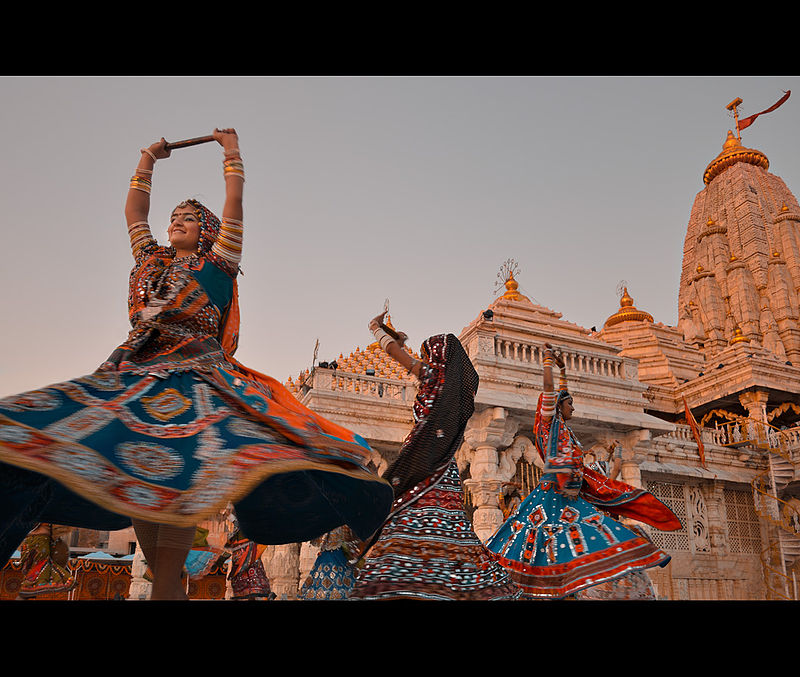