Get ready to immerse yourself in the ecstasy of Sufi music as two of India’s soulful voices Harshdeep Kaur and Javed Ali are all set to fire-up a musical evening in Singapore on May 25 at the Esplanade Concert Hall.

Aptly titled ‘Noor: Sounds of Sufi’, the two Indian singers are coming together for the first time and promise to give a soulful experience of beautiful Sufi songs that include their famous hits from Bollywood, Sufi and folk music.

Noor literally means ‘celestial light’ and the programme seems to illumine the sad hearts with the celestial light of Sufi music. 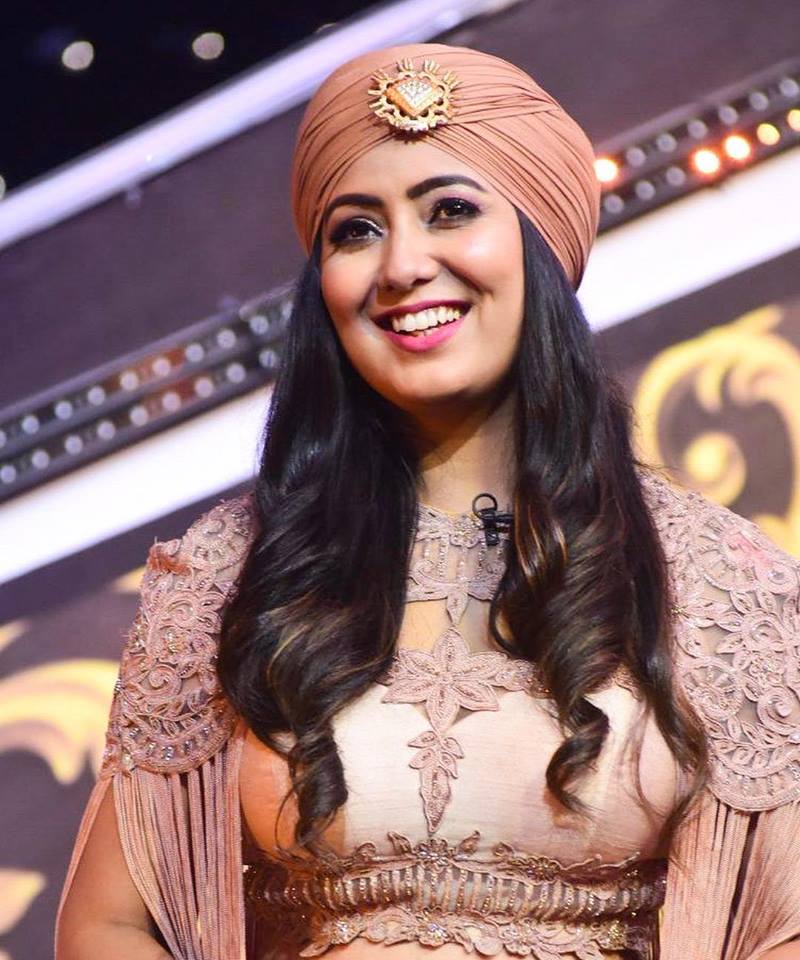 Harshdeep Kaur needs no introduction as her soulful and versatile voice has earned her the epithet of Sufi ki Sultana (Queen of Sufi).  Recognised as one of the leading playback female singers in the Indian film industry, Harshdeep has worked with all of the leading music directors like A.R Rahman, Bhardwaj, Vishal-Shekhar, Shankar Ehsaan Loy, Amit Trivedi and others.

Harshdeep is the winner of MTV Video GaGa Contest and featured on MTV Ray Ban Never Hide Sounds as a mentor for young and upcoming bands in the Sufi genre. She mentored the Sufi-Rock Band 'Nasya' in the first season and the band ‘Jihaana’ in Season 2. Currently, she is the Judge on the popular singing talent show ‘The Voice’. 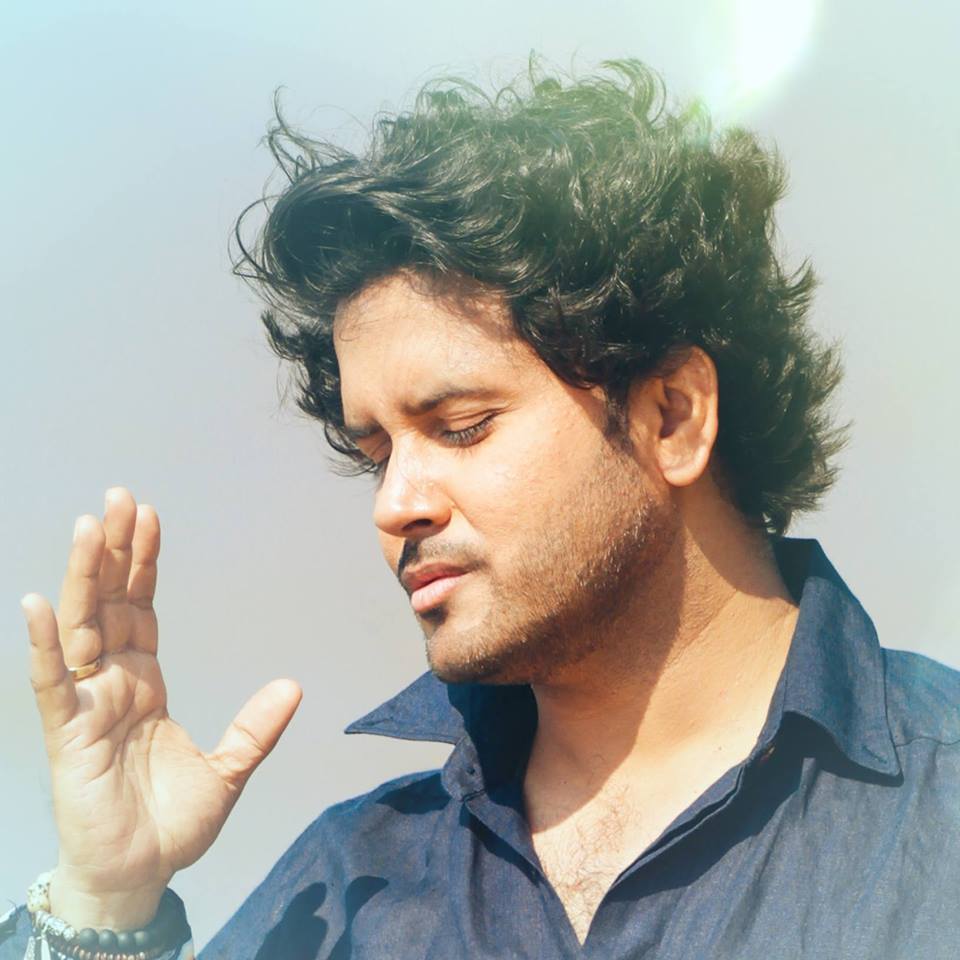 Javed Ali is widely regarded as the versatile golden voice of all time in the Bollywood film industry - a very well appreciated, prolific Indian playback singer and live performer. He is the headline artist for most of A.R Rahman concerts and shot to fame with his first song ‘Ek Din Teri Raahon Mein’ (Naqaab).