'Katiya Karun' from the movie 'Rockstar', 'Heer' from 'Jab Tak Hai Jaan', 'Zaalima' from 'Raees' are some of the stirring songs of Harshdeep Kaur, who is coming to Singapore on November 3 as part of the MTV Unplugged musical concert.

Introduced to music at the age of five, Harshdeep has come a long way after winning the reality show ‘Junoon Kuchh Kar Dikhaane Ka’ in 2008. She has worked with some leading music directors such as AR Rahman, Pritam, Vishal-Shekhar, Shankar Ehsaan Loy and Amit Trivedi.

Harshdeep has performed in all the three seasons of Coke Studio (India) and headlined the prestigious Southbank Centre Music Festival in London alongside Soul/Bollywood singer Ash King. She is the winner of MTV Video GaGa Contest200 and featured on MTV Ray Ban Never Hide Sounds as a Mentor for young and upcoming bands in the Sufi Genre. She mentored the Sufi-Rock Band 'Nasya' in the first season and the band ‘Jihaana’ in Season 2.

The singer, who feels lucky to be involved in a profession she loves, spoke to Connected to India (CtoI). Here is what she had to say. 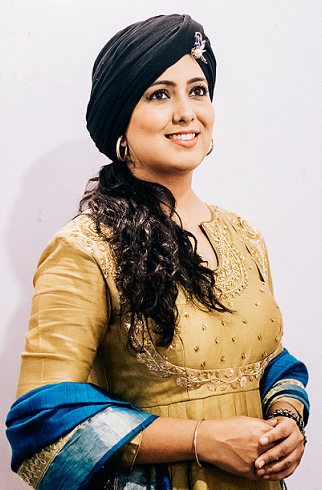 CtoI: This is Singapore’s first ever MTV Unplugged. How do you feel being a part of this?
Harshdeep Kaur: I have been a part of MTV Unplugged for very long, since I performed for the TV part of it. I also did an MTV Unplugged concert in Dubai with Shafqat Amanat Ali. The kind of music MTV Unplugged portrays is very different and very soulful. Music lovers make sure they don’t miss such concerts. In Singapore, it’s a new concept called ‘Sounds of Sufi’ where three women are performing. As the name suggests, you’ll be listening to a lot of soulful music, but we’ll also be singing our popular Bollywood songs.

CtoI: You sing in different genres, which one is your personal favourite?
Harshdeep Kaur: I love music and it doesn’t matter what genre I am listening to and singing too. It should be good music that evokes feelings in you.

CtoI: How has the Sufi genre evolved over the years, and how do you see it moving forward?
Harshdeep Kaur: I see audiences abroad more accepting towards it. They don’t get to hear so much music. In India, it’s a very normal thing watching the concert and all the artistes coming up. It’s a very regular thing in India. When you perform outside, then what happens is people don’t get to watch concerts regularly. So they wait for it, that’s why such concerts are acceptable more abroad and people appreciate it more. Even people who are not Indian, they also want to see Bollywood artists performing live.

This year, I performed in Manchester, I was shocked to see not only people from India or Pakistan but even from London had come to see the show. They wanted to experience Indian music.

CtoI: How did wearing a turban during performances happen? Is there a story behind it?
Harshdeep Kaur: It’s a style statement. It started with the reality show I was doing ‘Junoon Kuchh Kar Dikhaane Ka’. So I started wearing the turban in that show and now it has become a part of my identity. Whenever I perform on stage or sing Sufi songs, I wear a turban.

CtoI: The Sikh community worldwide has done very well overseas without losing their cultural identity. What do you think binds them together?
Harshdeep Kaur: I think it’s the faith and the goodness. It’s the teachings of our Guru Granth Sahib that we should always be ready to serve people. This feeling has bound us together. People from any religion, caste or community are welcomed in a Gurudwara.

CtoI: Do you think reality shows work? It did work for you.
Harshdeep Kaur: Yes, they do. You come on TV every week and people start relating to you not just as a singer or artist, but also as a person. People come to know you as a person also. So it does leave an impact. 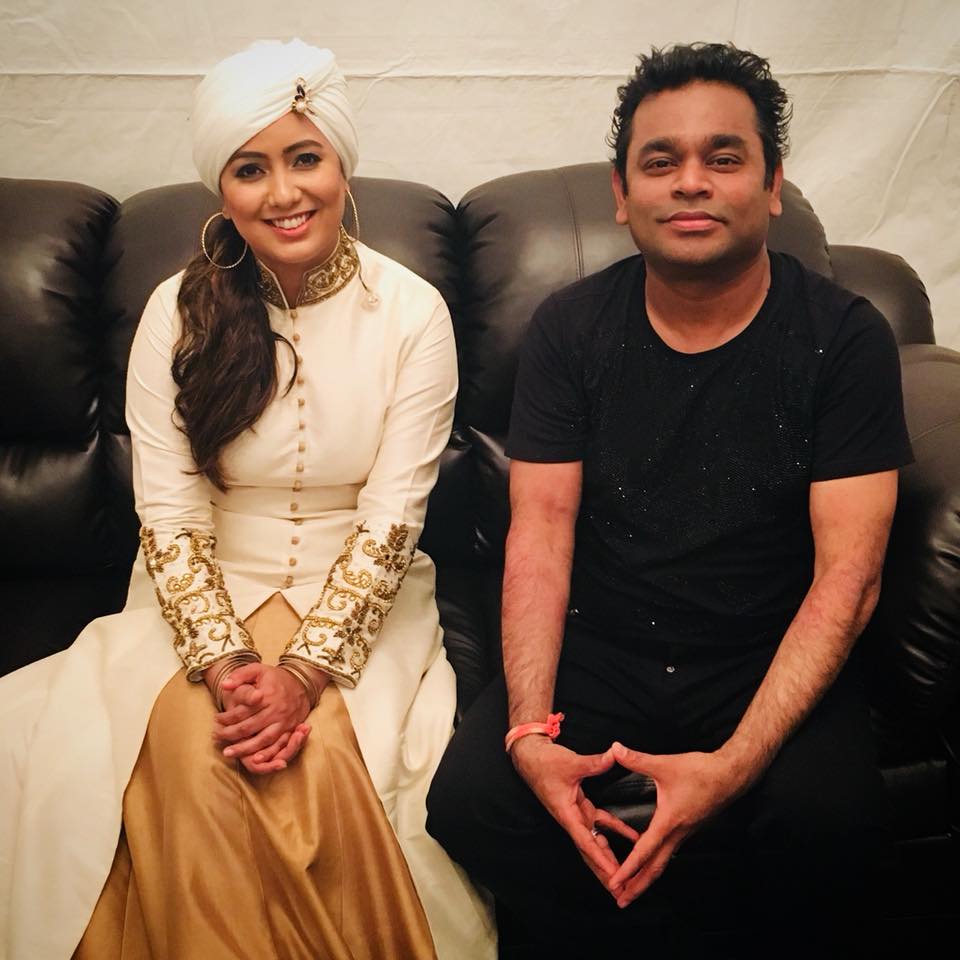 CtoI: Could you tell us some of your idols or people you admire in the music industry?
Harshdeep Kaur: I am a huge fan of Jagjit Singh. I have grown up listening to his ghazals and have learnt a lot from him. I feel fortunate to known him in real life and shared a stage with him. The way he sings, the way he uses his voice, I have learnt a lot from him. He has been a really a big inspiration.

Currently busy performing in Canada, Harshdeep is a part of the multi-city tour in India with legendary AR Rahman.