Future Retail has suspended most of its Big Bazaar operations as it missed lease payments to Reliance Industries (RIL). 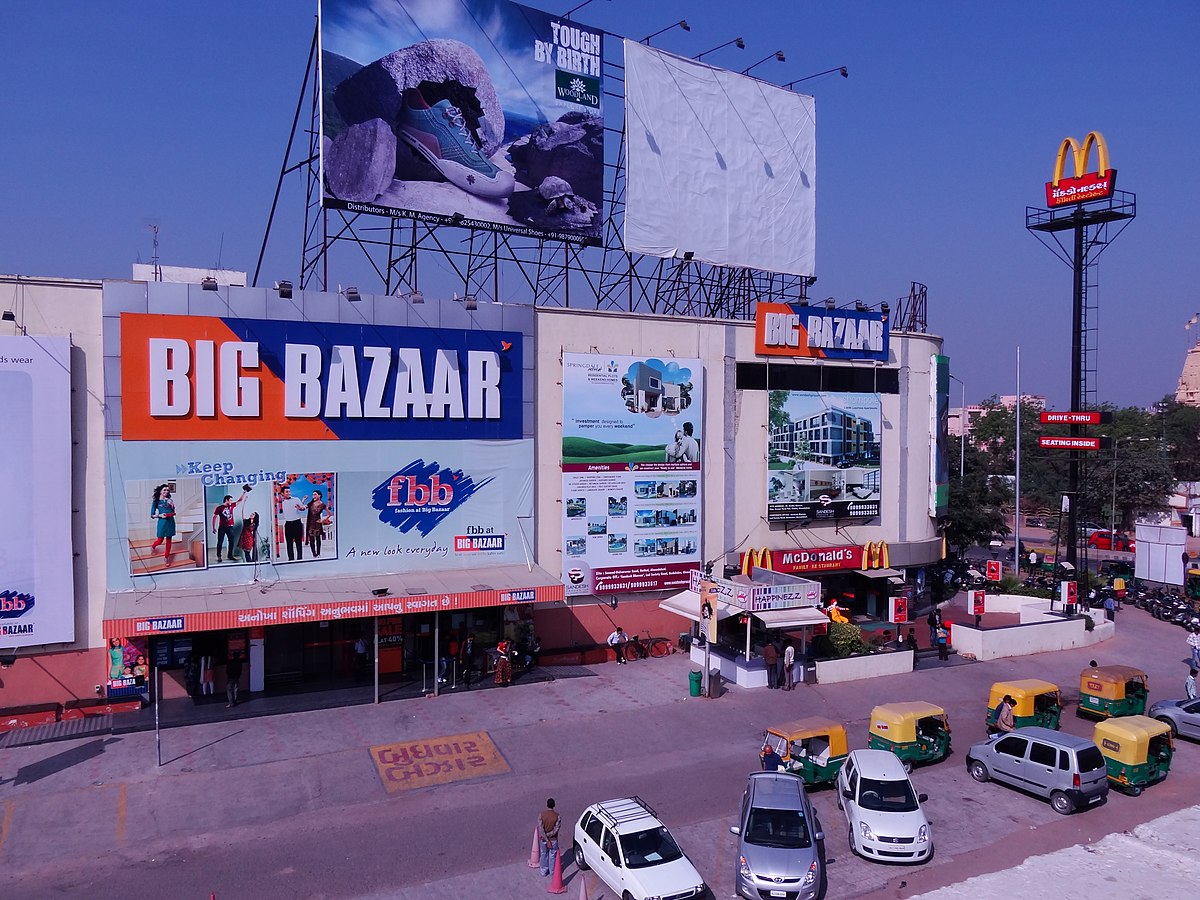 In 2020, landlords had begun to terminate the lease agreements with Future Group and several of them approached RIL. Photo courtesy: Wikimedia

RIL will open most of the Future Retail’s 200 stores as Reliance stores in the next week and it is in the process of taking stock, re-branding, and transferring 30,000 Future Retail and Future Lifestyle employees on to the rolls of its manpower and staffing firm Reliance SMSL, according to a source. The first tranche of stores are set to be opened as early as in the next two days.

Sources stated that Future Retail has not paid lease rentals to RIL and added that the latter extended working capital support thanks to which Future Retail has been able to pay statutory dues, interest, one-time settlement to banks, and continue its business operations.

RIL has taken possession of those stores that were sub-leased to Future Retail and all of these stores are loss-making. The source added that the remaining stores will continue to be run by Future Retail. In this way, Future Retail’s operating losses will be reduced.

RIL’s actions preserve the value of Future Retail and will allow the scheme — Future Group decided to sell its retail, logistics and warehousing businesses to Reliance Group for almost Rs 25,000 crore in 2020 — to continue.

In a stock exchange filing on Saturday, Future Retail said it received termination notices for a significant number of retail stores because of huge outstanding dues, and it would no longer have access to such store premises.

“The company is scaling down its operations, which will help us in reducing losses in the coming months. The company is proposing to expand its online and home delivery business, to increase its reach to the customers,” the company said in the exchange filing.

In 2020, landlords had begun to terminate the lease agreements with Future Group and several of them approached RIL. The lease for those stores were then signed with the Mukesh Ambani-run company and were sub-leased to Future Group. The debt-ridden retail chain has over 1,700 stores across various brands, which include Big Bazaar, Fbb, and Central.