A video of Indian-American CEO of Better.com Vishal Garg firing 900 employees from his company in India as well as in the United States over a Zoom call has gone viral. There was a storm of protests on social media when the CEO was seen announcing his decision to the employees. 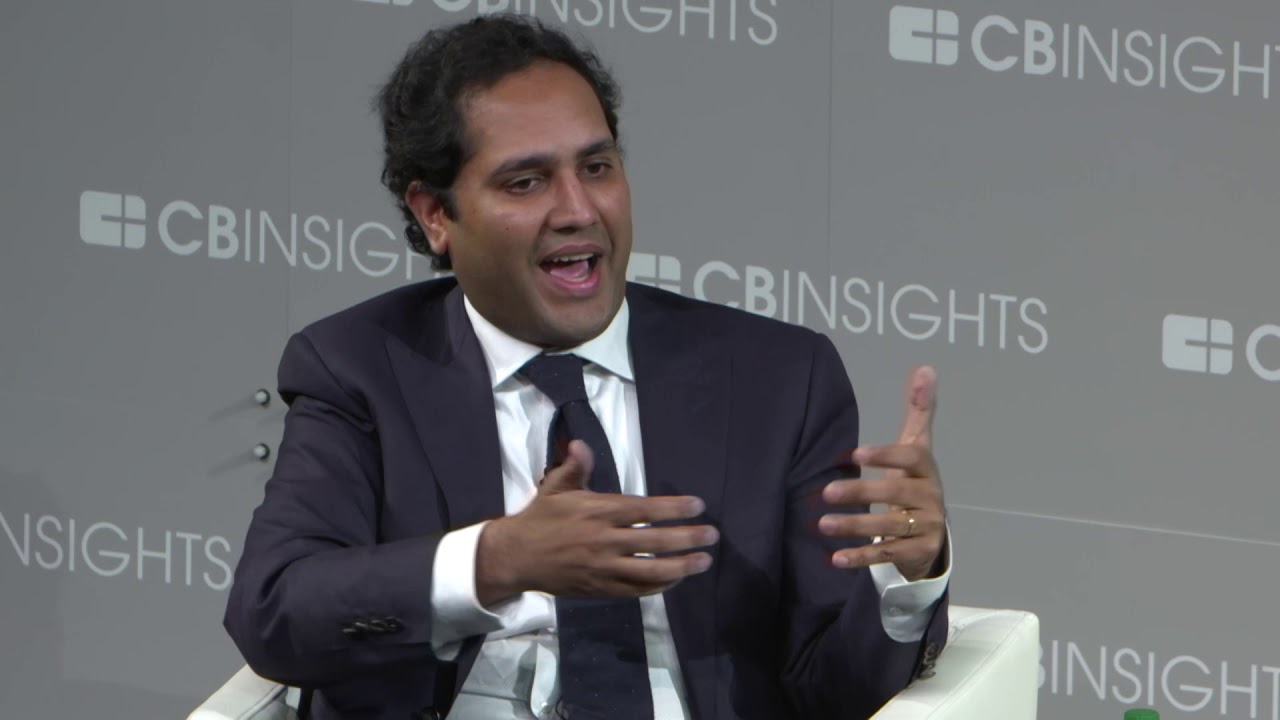 Garg mentioned during the conference call that it is the second time in his career that he had to make a decision like this. Photo courtesy: YouTube

An employee, who appears to have been part of the meeting, recorded the call on her mobile phone and shared it on social media.

“This isn't news that you're going to want to hear. If you're on this call, you are part of the unlucky group that is being laid off. Your employment here is terminated effective immediately,” Vishal Garg was heard saying in the video.

While addressing his employees, Garg said, “I come to you with not great news. The market has changed, as you know, and we have to move with it in order to survive so that hopefully, we can continue to thrive and deliver on our mission. This isn’t news that you’re going to want to hear. But ultimately it was my decision. And I wanted you to hear from me. It’s been a really, really challenging decision to make.”

He also mentioned during the conference call that it is the second time in his career that he had to make a decision like this. “This is the second time in my career I’m doing this and I do not want to do this. The last time I did it, I cried. This time, I hope to be stronger. We are laying off about 15% of the company for a number of reasons — the market, efficiency and performances and productivity,” he added.

The CEO of the US-based digital company added that the employees who have been laid off will be entitled to four weeks of severance, one month of full benefits and two months of cover-up for which the company will pay the premium.

Garg was seven years old when he moved to New York from India with his family. He enrolled in New York University to study finance and international business and in 2000, began a private student loan company called MyRichUncle along with his high school friend and fellow immigrant Raza Khan.