Indian-American Gita Gopinath, the IMF's chief economist, will become the number two official at the Washington-based crisis lender from next month, the fund announced yesterday. 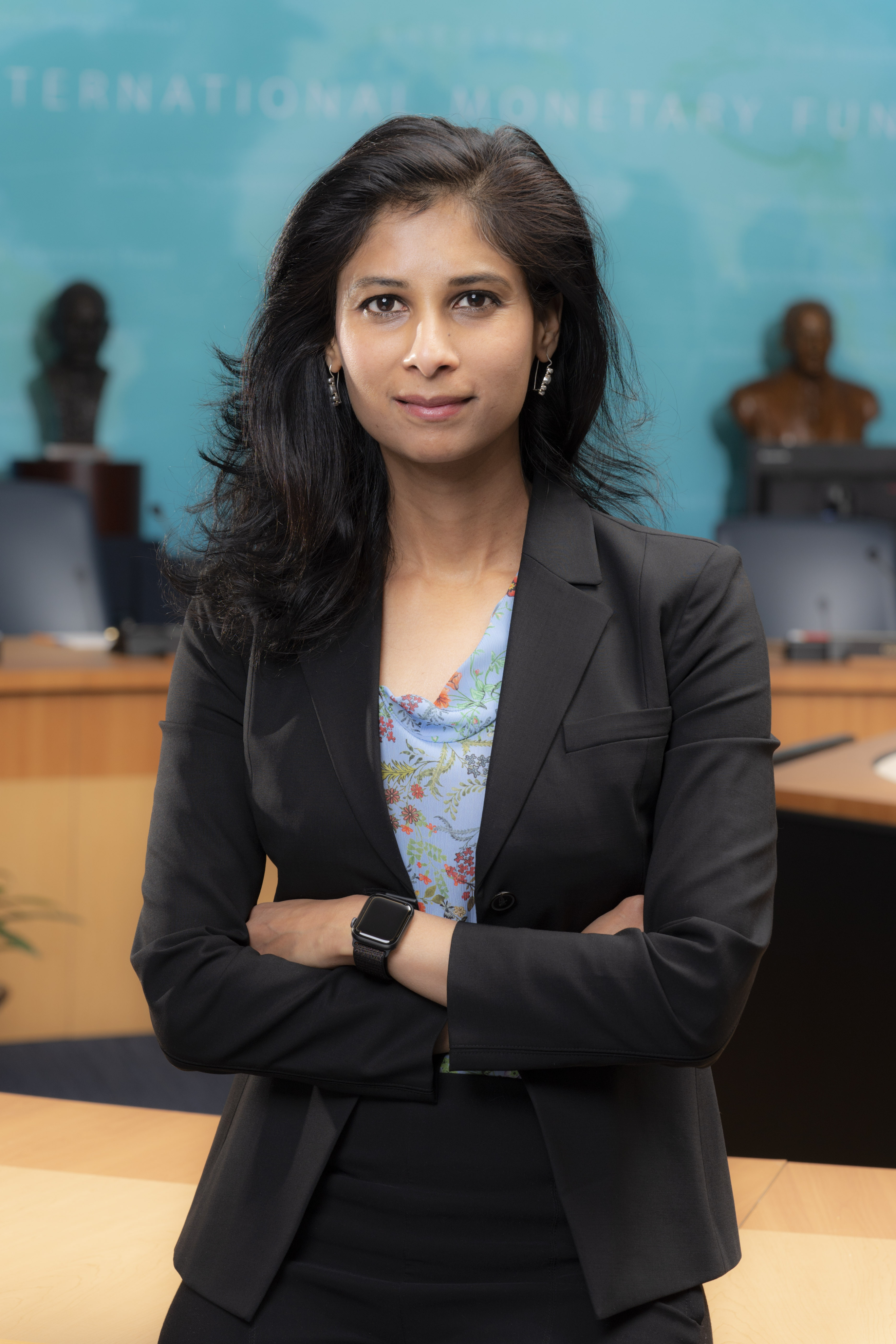 The economist, who leads the IMF team that produces the closely-watched quarterly World Economic Outlook, became a much more visible figure during the Covid-19 pandemic. Photo courtesy: IMF

Georgieva call Gopinath "the right person at the right time" to take the leadership role.

"Especially given that the pandemic has led to an increase in the scale and scope of the macroeconomic challenges facing our member countries, I believe that Gita - universally recognised as one of the world's leading macroeconomists - has precisely the expertise that we need for the FDMD role at this point," Georgieva said in the statement.

"Indeed, her particular skill set - combined with her years of experience at the Fund as Chief Economist - make her uniquely well qualified."

Gopinath, who was appointed to her current role in October 2018, was due to return to her position at Harvard University in January but will now leave the university. She was born in India but also is a US citizen.

The economist, who leads the IMF team that produces the closely-watched quarterly World Economic Outlook, became a much more visible figure during the Covid-19 pandemic.

She displayed "intellectual leadership in helping the global economy and the Fund to navigate the twists and turns of the worst economic crisis of our lives," Georgieva said.