The joint Singapore-Andhra Pradesh Amaravati Start-Up Area Development Project has formally been scrapped with the Indian state Cabinet deciding to terminate the agreement with a Singapore consortium. 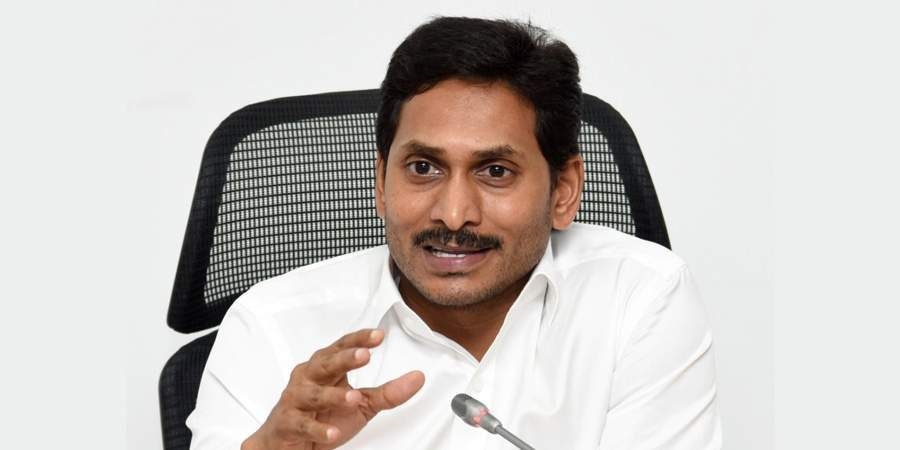 The state Cabinet that met under the chairmanship of Chief Minister YS Jagan Mohan Reddy took the decision to terminate the agreement with the consortium. Photo courtesy: Wikimedia

The project, which envisaged the development of the start-up area in the state's capital city, has faced repeated delays in the last 30 months since the previous Chandrababu Naidu government signed a memorandum of understanding with the Singapore consortium particularly with a change of government in the state.

The state Cabinet that met under the chairmanship of Chief Minister YS Jagan Mohan Reddy took the decision to terminate the agreement with the consortium, Information and Public Relations Minister Perni Venkata Ramaiah (Nani) said.

The Amaravati Start-Up Area Development Project was the first major real-estate venture that the previous TDP government had undertaken under the Public-Private Partnership mode and had selected the Singapore consortium of Ascendas-Singbridge and Semb corp Development as the Master Developer.

The project, however, never got off the ground as the land allotted for the purpose was stuck in an ecological-legal tangle.

Since no development activity was permitted in that portion of land as per the River Conservation Act and also the National Green Tribunal orders, the consortium sought alternative land, official sources said.

The then TDP government tried to alter the Master Plan but it never happened as several Central government organisations and also some private companies were allotted land, a senior official involved with the project said.

The ADP was to spend INR 2,118 crore for creation of basic infrastructure like roads, water supply, drainage and electricity and subsequently transfer the infrastructure to the Capital Region Development Authority.