First Hindu temple in Abu Dhabi to be a beacon of Indian culture, UAE’s spirit of tolerance: Suri

The first Hindu temple in Abu Dhabi whose foundation stone will be laid by Indian Prime Minister Narendra Modi will be a beacon of Indian culture as well as United Arab Emirates’ spirit of tolerance, stated Indian Ambassador to the UAE Navdeep Singh Suri. 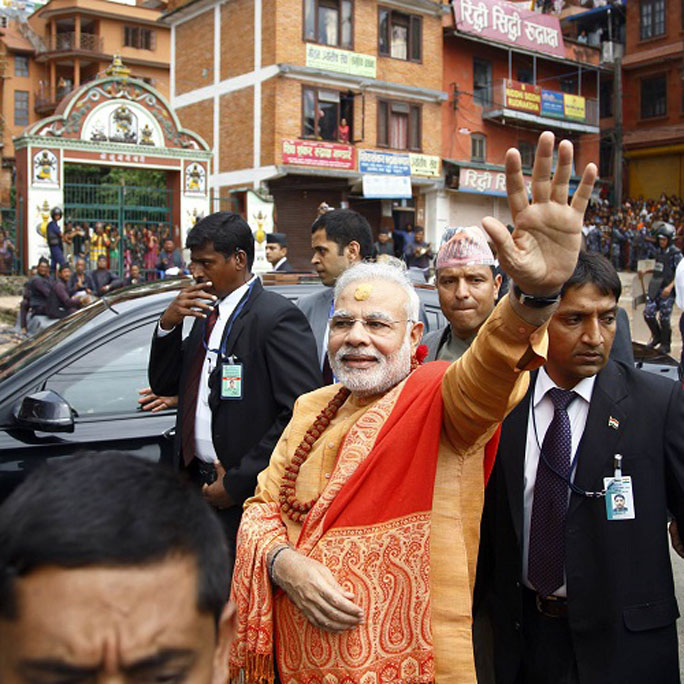 Narendra Modi will be on a short two-day visit to the UAE on February 10-11, during which he will lay the foundation through a video link. He will meet the rulers, community members  and businessmen of the Emirate and will be guest of honour at the World Government Summit. About 12 agreements will also be signed between India and the UAE during the visit this week as both the countries are looking to intensify economic co-operation.

“I want to give special gratitude to His Highness Sheikh Mohamed for his generosity and graciousness in providing a very large tract of land for this temple. I am pretty confident that once this temple comes up, it will be a beacon not only of Indian culture here but also the UAE's own spirit of tolerance that celebrates diversity and enables all community the space to practice their religion, culture, identity and language,” said Navdeep Singh Suri, as quoted by Khaleej Times.

Giving details about the itinerary of PM Modi, Suri said, “The prime minister will be in Abu Dhabi on Saturday evening. As part of the state visit component, he will hold discussions with His Highness Sheikh Mohamed bin Zayed Al Nahyan, Crown Prince of Abu Dhabi and Deputy Supreme Commander of the UAE Armed Forces. There will be a banquet. Also, there will be agreements that will be signed.” 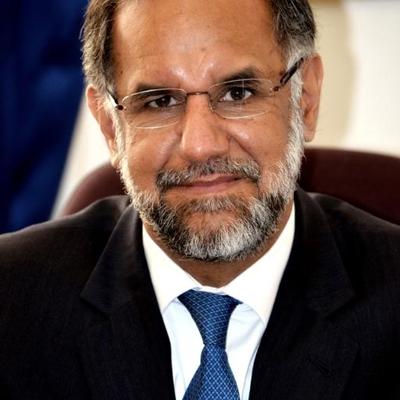 “On the second day after a stopover at Wahat Al Karama he will leave for Dubai. There he will engage in the second component of the visit, which is engage with a small representation of the Indian community,” he added.

Notably, the UAE granted the temple project after India conveyed the demand of its nationals for a place of worship during Modi’s 2015 visit to the country.

“The structure of the temple, the deities and the idols are aspects that the Indian community will have to work out with the UAE government,” said Mridul Kumar, Joint Secretary in charge of the Gulf region.

He also told that members of the Indian community will manage the place of worship in coordination with the UAE authorities.

Narendra Modi is going on a three-nation tour to Palestine, UAE and Oman from tomorrow to February 12. He will be the first Indian Prime Minister to visit and pay tributes at the memorial of the late Palestinian leader Yasser Arafat.