Indian Prime Minister Narendra Modi is set to engage with the diaspora in the Middle East during his two-day upcoming visit to the United Arab Emirates starting from February 10. He will interact with the Indian community members at the Dubai Opera on February 11. 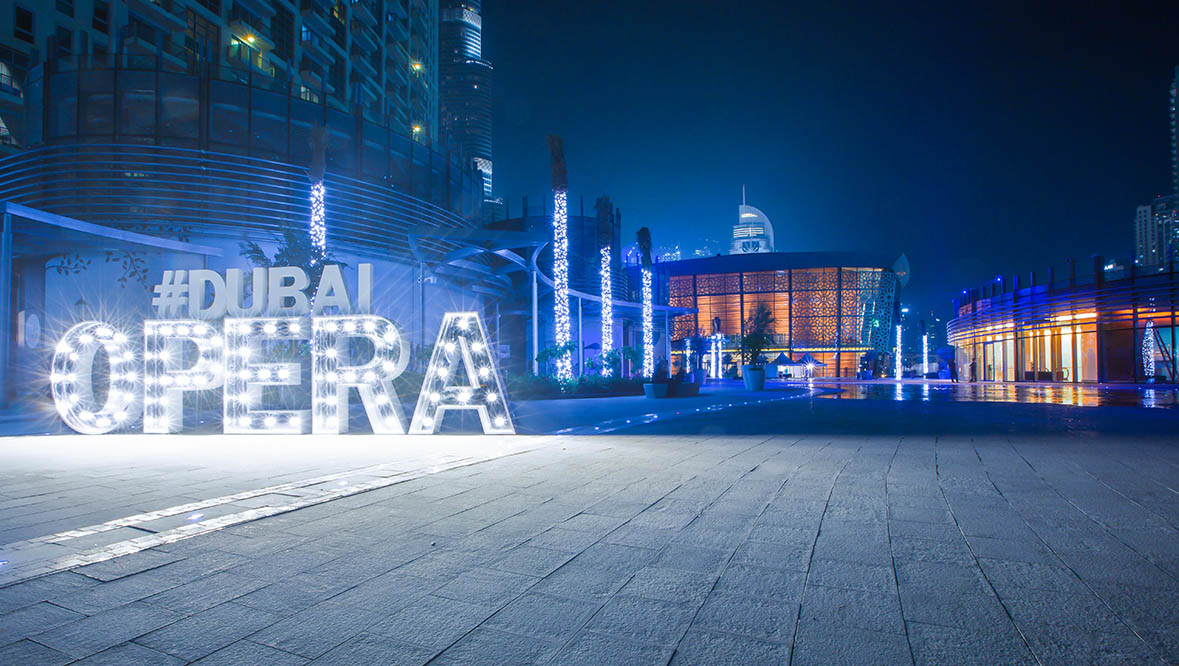 Notably, Dubai Opera is a 2,000-seat, multi-format, performing arts centre, which is located within the Opera district in Downtown Dubai. It was developed by Emaar Properties to host a variety of performances and events including theatre, opera, ballet, concerts, conferences and exhibitions.

Dubai Opera has a unique design and resembles a ‘dhow’ which is a traditional sailing vessel, in which the ‘bow’ of the structure houses the opera's main stage, orchestra and seating, while the elongated ‘hull’ has waiting areas, taxi drop-off areas, and parking. 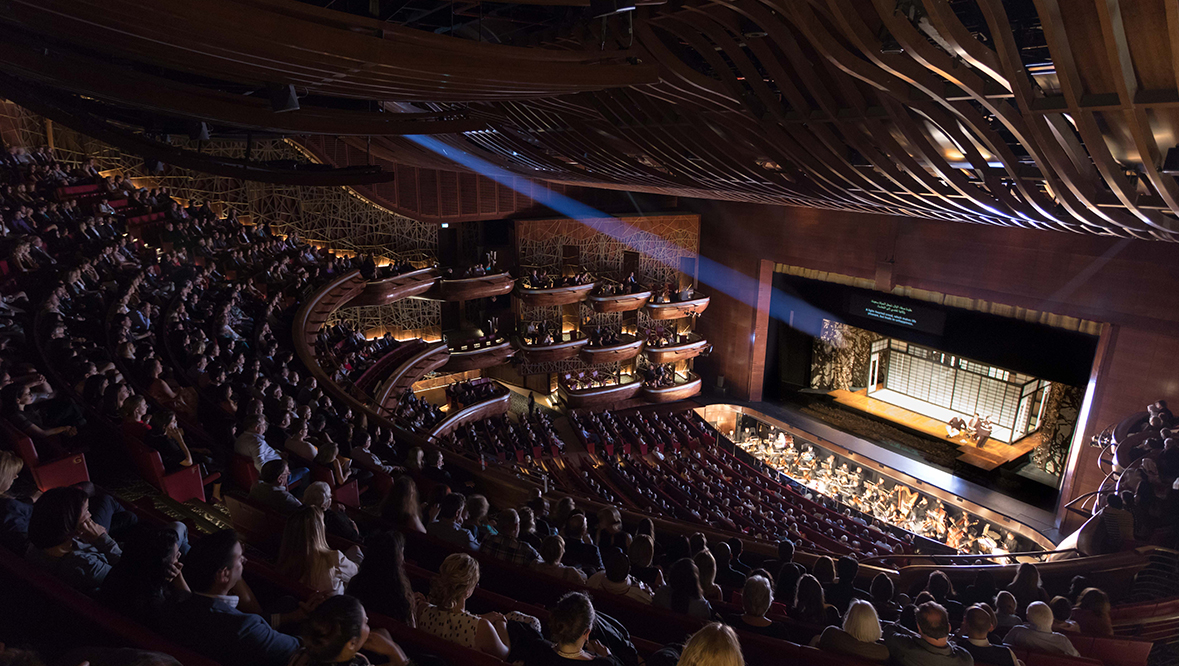 The Indian PM will also participate in the sixth World Government Summit scheduled to take place from February 11 to 13. He will be the guest speaker at the event.

India is the guest country for the World Government Summit, which is an annual gathering of VIPs and experts from the public and private sectors around the world, as well as heads of states, royalty, ministers, CEOs, innovators, entrepreneurs, academics and students from top universities.

The relations between India and the UAE have been on an upswing in the past few years and the Modi’s February visit will help in further cementing the ties between the two countries. The present visit will be Modi’s second official trip to the UAE, 30 months after he paid his first visit in August 2015. 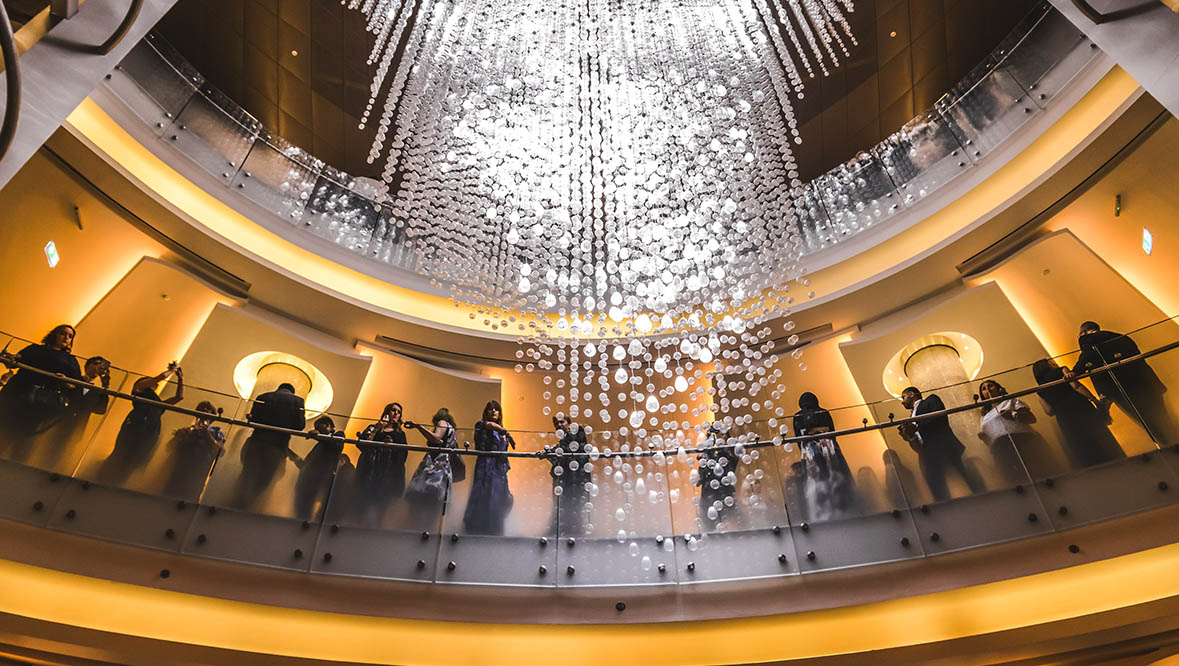 The tour of Modi resulted in starting a comprehensive strategic partnership between the two countries, particularly in the security, energy and investment sectors.

Likewise, Shaikh Mohammad Bin Zayed Al Nahyan, Crown Prince of Abu Dhabi and Deputy Supreme Commander of the UAE Armed Forces also visited India in February 2016 and January 2017. He was the official chief guest at the Republic Day celebrations in 2017.

The proposed visit of Modi is expected to further boost the political, diplomatic and economic ties between the two countries.