Sharul Channa is a pioneer in Singapore’s entertainment circuit, becoming the first-ever female stand-up comic in the city state. 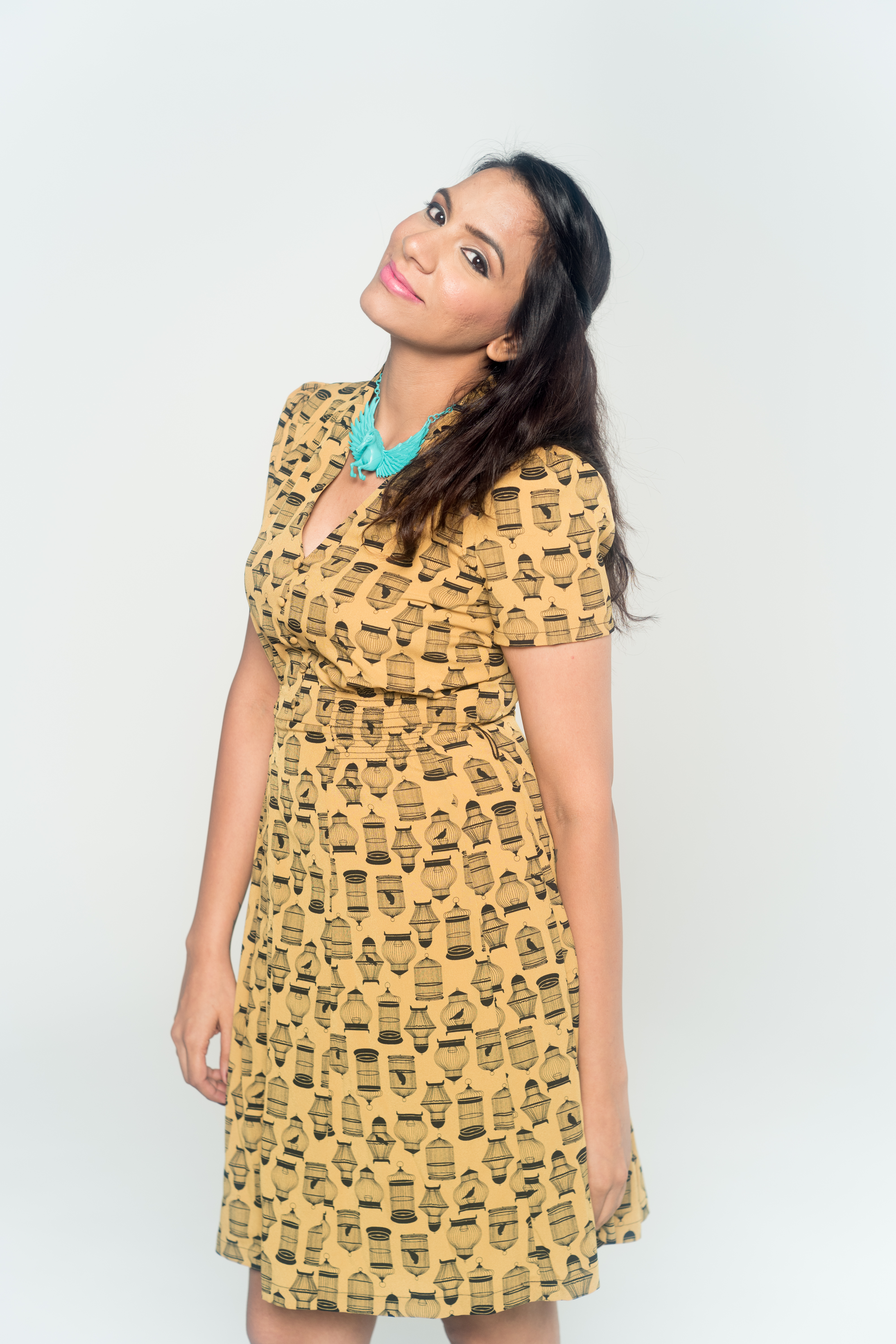 She has hosted comedy festivals in Singapore and Australia and, most notably, was the first Singaporean comedian to be selected for The Melbourne International Comedy Festival and tour Western Australia and Asian roadshows in 2017.

Sharul is a trained actor from Lasalle College of the Arts and has been seen in productions like Rafta Rafta, We are Like This Only (HuM Theatre), Rub My Antenna (Complete Communicators) and Kumar’s Living Together among many others.

Her husband Rishi Budhrani is also a famous comedian and they are a well-known celeb comedy couple. The duo teamed up for The Rishi & Sharul Show in 2015 after working together in many plays and other performances over the years. The only married stand-up comedy couple in Singapore has been making waves on the circuit for years. 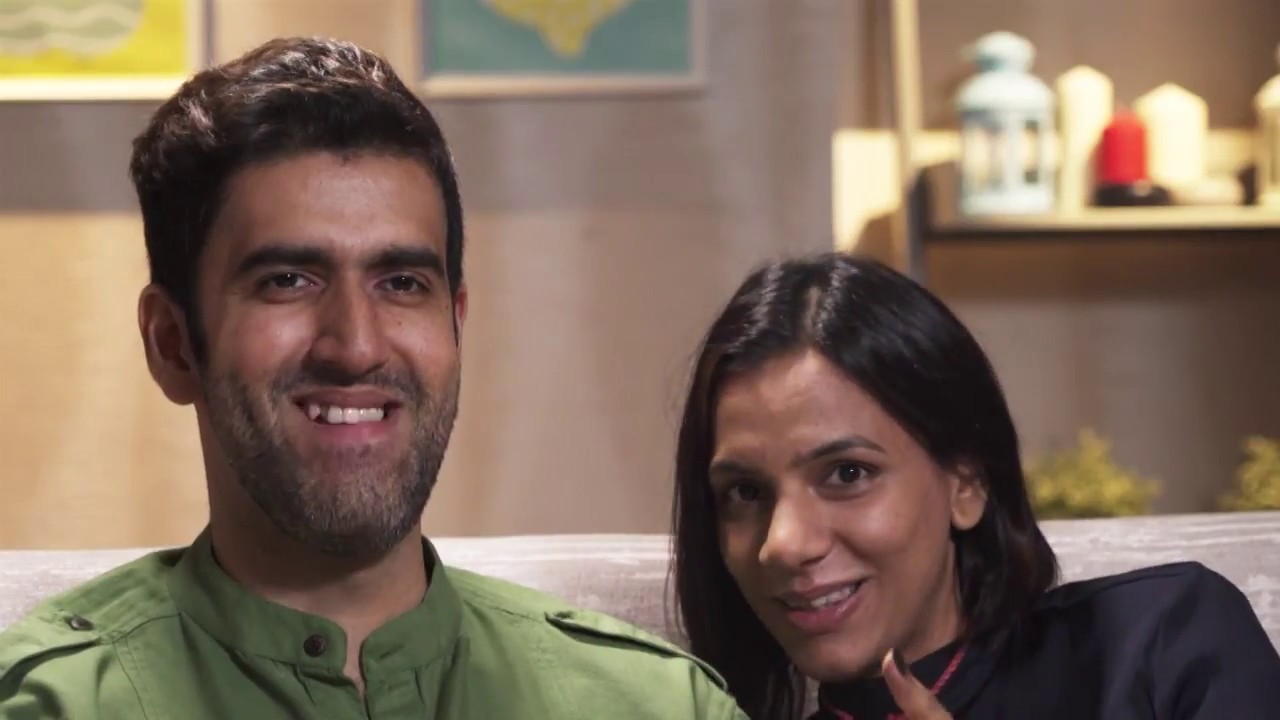 Both of them are set to direct plays for the upcoming Dastak 2017 Theatre Festival, with Rishi’s production featured here. Sharul will be helming Kerejwa, written by Indian comedian and screenwriter Varun Grover, described as ‘a comedy about the world coming to an end but all the protagonist Pintu can think of is his favourite sweet gulab jamun’. Connected to India put Sharul on the spot over her directorial venture.

Connected to India (CtoI): Have you been writing and directing Hindi plays for other festivals and/or your own productions? How do you manage or balance a successful stand-up career and theatre both? Which role do you enjoy more – stand-up comedy or writing?

Sharul Channa: This is the second time I am directing a Hindi play. I have been a stand-up comedian/comedy writer for the past six years, but my training was in Theatre from Lasalle College of the Arts. I am trained in acting for theatre in which there was a module in directing as well. I have always been interested in direction so when the festival director of Dastak Hindi Theatre festival, Shalaka Ranadive, asked me to direct last year, I was thrilled! This is my second year directing for the festival and I am very excited to be directing a Varun Grover script. He is an award-winning lyricist/writer/stand-up comedian from India and also happens to be a friend so when I requested a script and he agreed, I was exhilarated. I just love the arts, so I am just discovering what else in it I can do. I am currently involved with stand-up but theatre will always be my first love. To be honest, I am still learning how to direct and I hope I can do justice this year.

CtoI: Singapore’s arts and culture scene seems to have heated up a lot in the last few years, there are too many shows for NRIs to choose; in this context do you think a Hindi theatre festival is too bold a step?

Sharul Channa: I don't think so at all. There has been a substantial Hindi-speaking audience in Singapore before there was an influx of NRIs in the country. Among many other schools, we have a Hindi society of Singapore that teaches Hindi and it is a recognised second-language in Singapore now. There is enough entertainment to go around for NRIS and the Hindi-speaking citizens of Singapore.

The beautiful thing about Dastak is that we have locals and NRIs coming together to put up plays and fulfilling their passion of wanting to experience acting. Most of the actors in Dastak have a full-time job. It is a great step in the right direction. Every show has its audience and everyone needs to experience the magic of theatre at least once in their lives and Dastak is all about that. The English theatre scene in Singapore is pretty established and there is a huge gap with Hindi Theatre, which Dastak is trying to fill now. We have enough talents to put this together and I am sure we will find enough interested audiences to watch these new budding talents perform. If you don't start, you will never know. So here we are! 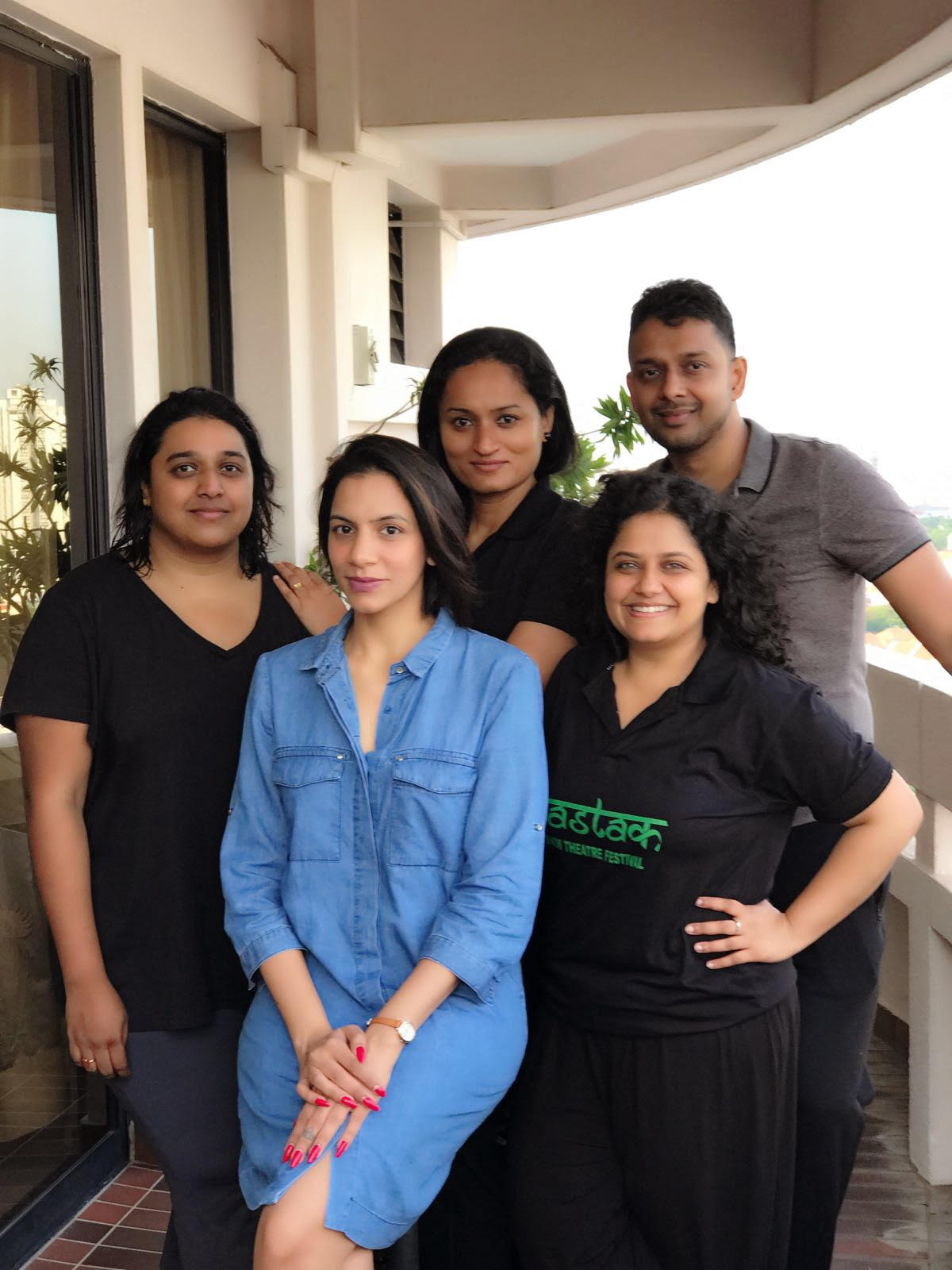 The cast and crew of Kerejwa. Photo courtesy: Dastak

CtoI: Dastak seems to be the Twitter of theatre; communicating/telling a story in 10 minutes. How challenging is it?

Sharul Channa: Normally, a full-fledged script will be for an hour and 15 minutes or longer and there is a character journey for each actor but here they have to complete that journey in 10 minutes. This can be either very easy or very difficult. Having said that, this is when the director has to closely work with the actors to make sense of that journey and help these artistes understand that this is an actor's medium and the harder they work off-stage, the more seamless their performances will be on-stage.

Sharul Channa: I am performing my own hour-long stand-up show 'Sharul Weds Sharul' for Singapore's Kalaa Utsavam festival happening in Esplanade on November 18.

Sharul Channa: The beauty of theatre is that there is nothing accurate about it. There is no right or wrong. We are not worried about accuracy. You just take back your own interpretation.

Sharul Channa: It is about our own deepest desires. So, what is your kerejwa?