A Singaporean comedian, writer and actor, Rishi Budhrani is a celebrity in the Lion City’s theatrical circle. He is the first Singaporean to win Hong Kong’s Comedy Competition and perform at Gotham Comedy Club and The Comic Strip LIVE! in the US. 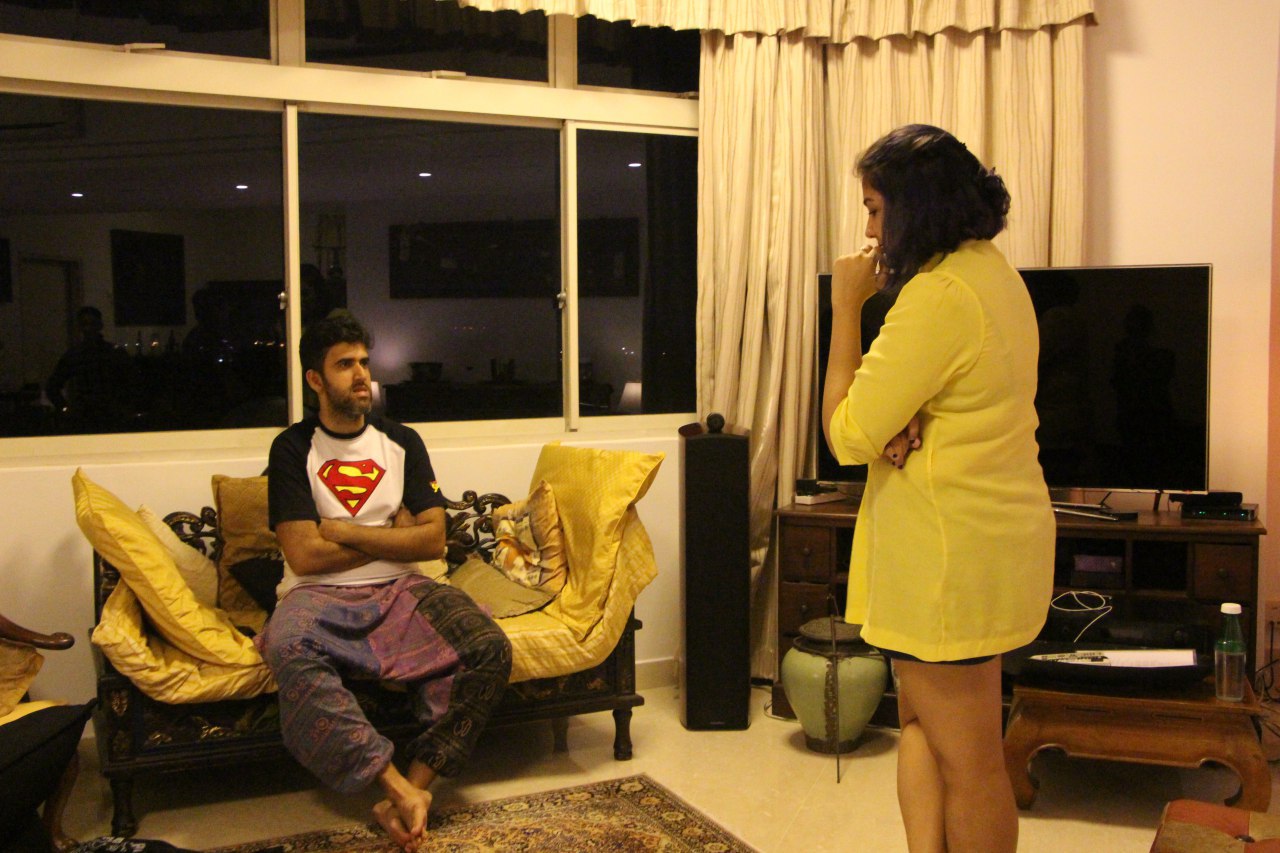 Rishi is a well-known Singaporean TV and theatre personality featuring in Comedy Central's Stand-up, Asia!, Mediacorp's OK CHOPE!, Wild Rice's Cook a Pot of Curry, Pangdemonium's The Rise and Fall of Little Voice, and opposite his wife Sharul Channa, also a well-known comedian, in HuM Theatre's We are Like This Only.

The real-life comedy celeb couple launched The Rishi & Sharul Show in 2015. The duo presented stand-up and sketch comedy pieces on love, marriage and their relationship. Sharul is also one of the 10 directors for Dastak this year.

Rishi says he is thrilled to direct his first Hindi play with Dastak. He is set to direct Ardh Satya during Dastak 2017, which is a showcase of 10 Hindi short plays back-to-back from November 16-19, 2017 at the Black Box Theatre, Goodman Arts Centre. Over 70 members of local talents have formed the cast and crew and will present the plays in Hindi (with English surtitles). 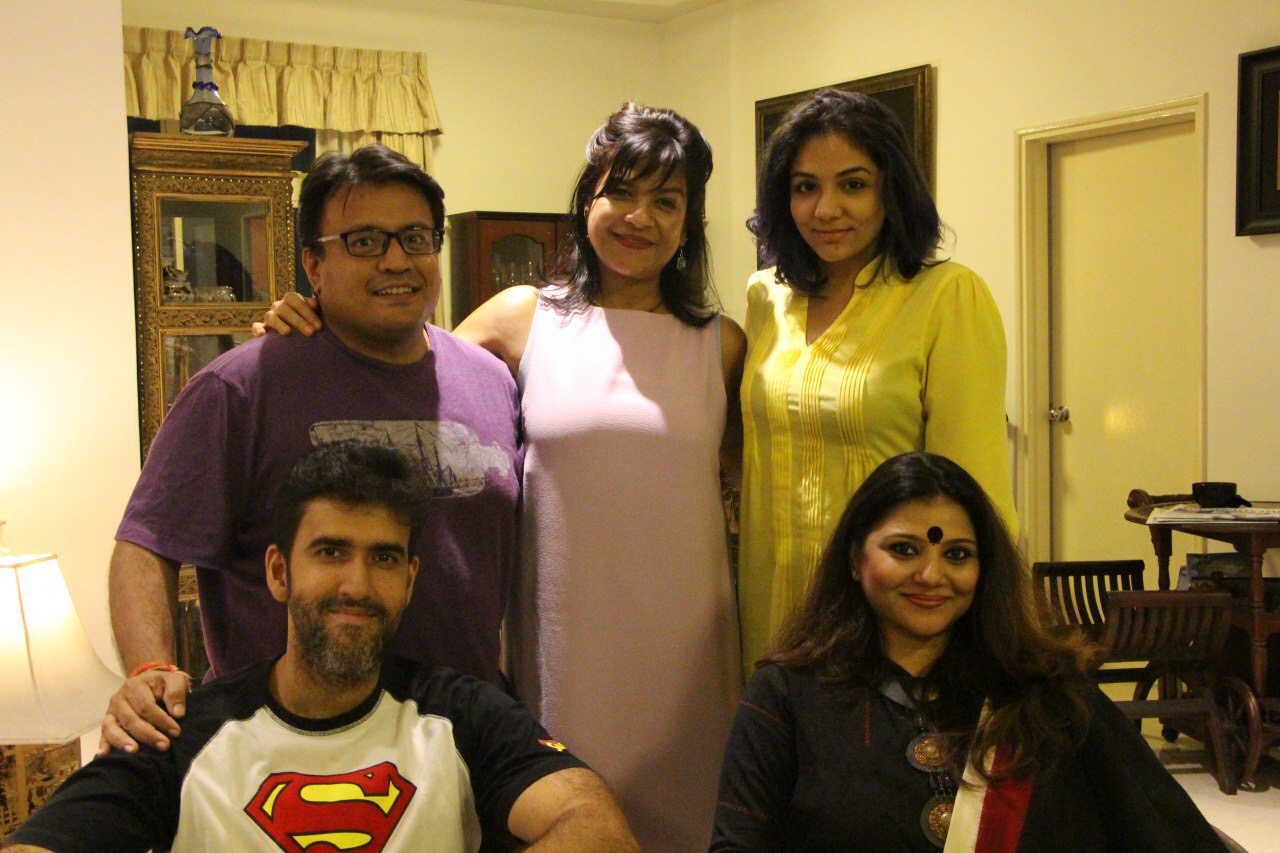 The cast and crew of Ardh Satya. Photo courtesy: Dastak

Ardh Satya, written by Ananya Mukherjee, is a story about a couple’s married lives and their relationship, and how it all changes one fine night.

As part of Connected to India’s (CtoI) series featuring the 10 Dastak directors, we caught up with Rishi and asked him a few brisk questions about the event, his career and philosophy.

CtoI: Have you been writing and directing Hindi plays for other festivals and/or your own productions? How do you manage or balance a successful stand-up career and theatre both?

Rishi Budhrani: It's my first time directing and being involved in any kind of writing for a Hindi play, so I'm learning a great deal along the way from the team, the actors, the crew etc. It's been really fun. Successful stand-up and theatre career? I think you've mistaken me for someone else.

CtoI: Singapore’s arts and culture scene seems to have heated up a lot in the last few years, there are too many shows for NRIs to go to, in this context do you think a Hindi theatre festival is too bold a step?

Rishi Budhrani: No, I think it's one of the rare projects that are created by the community, for the community. You can watch Sunidhi Chauhan LIVE as many times as you want, but there's something special about seeing your neighbour, Mrs Gupta from Blk 73 of Hawaii Towers on stage for the first time. P.S.: I don't know if there's a Mrs Gupta in Hawaii Towers.

Rishi Budhrani: It's a format that's great for amateur and semi-pro creators, who want to eventually enter a professional theatre industry and tell long-form stories. The 10 min structure forces you to go back to the basics of storytelling and allows you to explore how you can creatively express your ideas in a short time. It's like summary writing in school when you get to the point.

Rishi Budhrani: After Dastak, I do take a bit of a break from the theatre scene, and am focusing on some projects on TV. I’ll be co-hosting a food show on Mediacorp Channel 5 titled Buzzing Hawkers that debuts in Jan 2018, and am working on some other projects, soon to be announced. 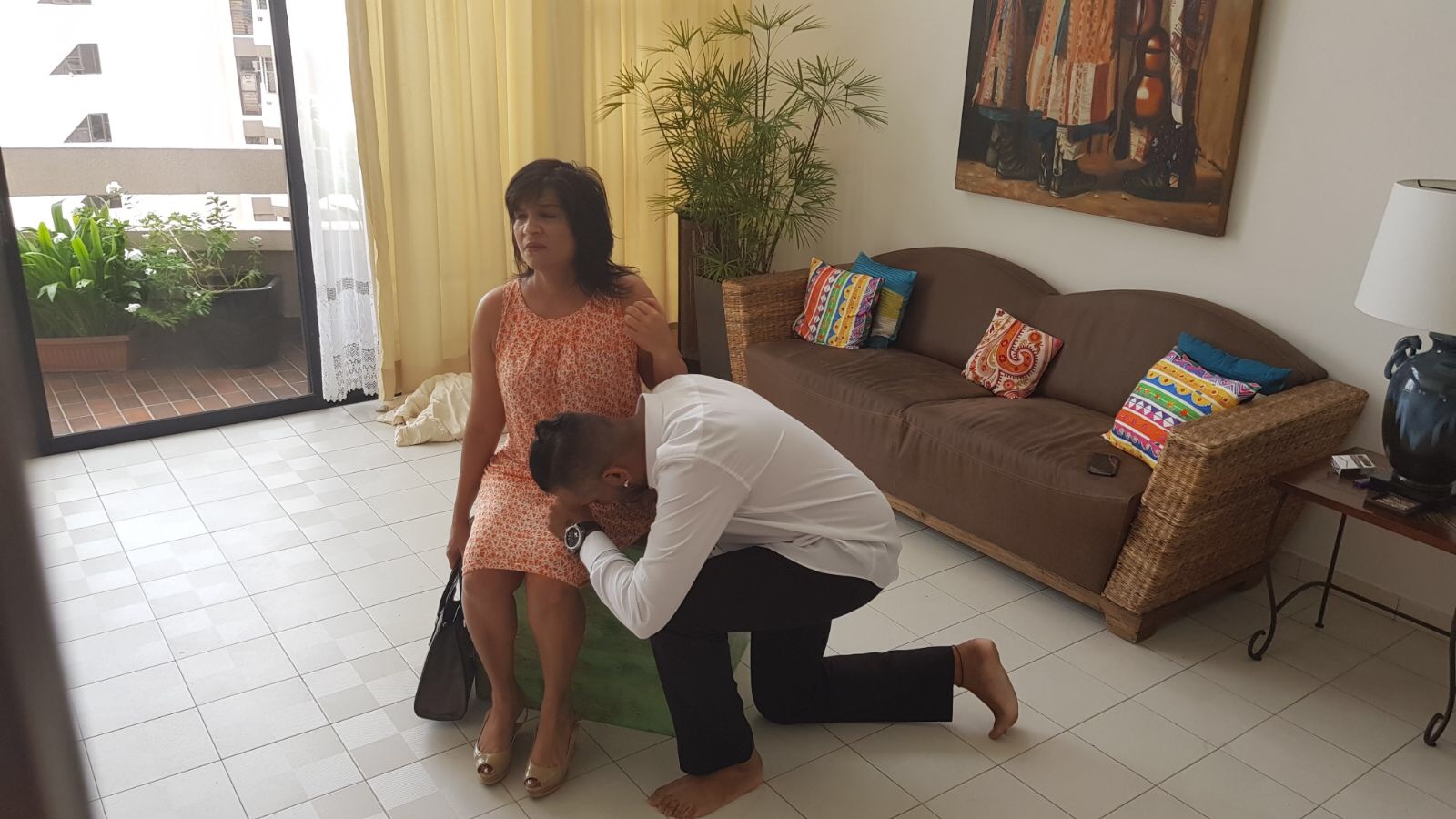 CtoI: How do you accurately portray the modern world on the stage? Stories around relationships and marriages are well presented, what will compel the audience to watch Ardh Satya?