Art, music and folk culture come under one roof in the 10-day long Indian festival of arts.

Esplanade – Theatres on the Bay presents five productions by Singapore artists at its 16th Kalaa Utsavam – Indian Festival of Arts from November 17 to 26, 2017. 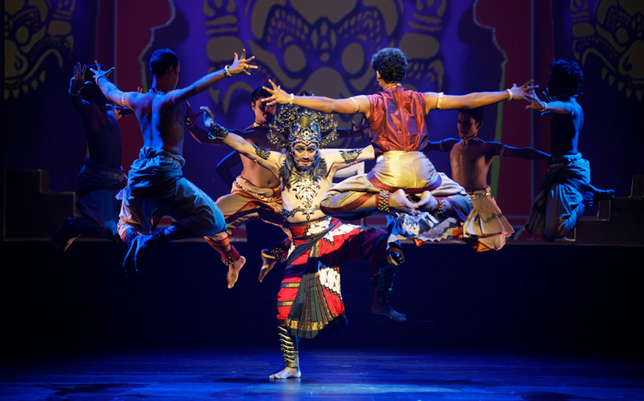 The new works that push artistic boundaries are: 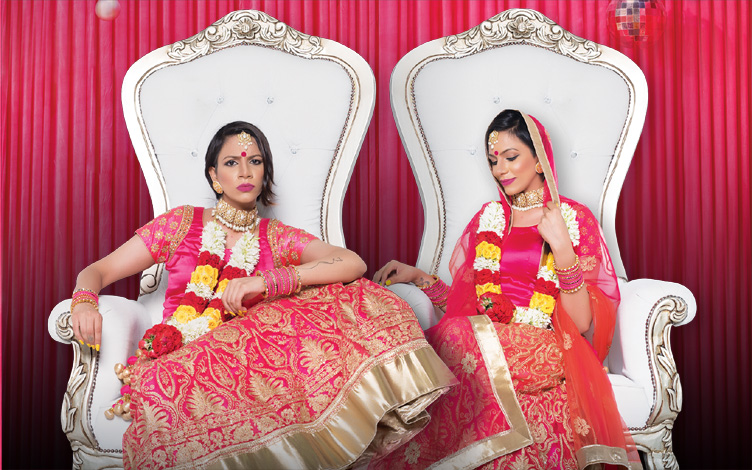 Veteran percussionist Mohamed Noor, who is been playing different bands at Esplanade for past 15 years, will also charm the audience with the special concert Groove to My Rhythm.

Rajeswari Ramachandran, Producer, The Esplanade Co Ltd, said, “As Esplanade celebrates its 15th anniversary this year, we are happy to welcome back many artists whom we have worked and built close relationships with, at Kalaa Utsavam 2017. For example, we presented Mohamed Noor as part of an Indian carnatic fusion band Brahma at our Opening Festival in 2002, and through the years, he has performed at Esplanade’s Mosaic Music Festival, Baybeats, Late Nite as well as our free programmes series, with various bands such as Vasantham Boys, Tribal Tide, and Men in Groove.” 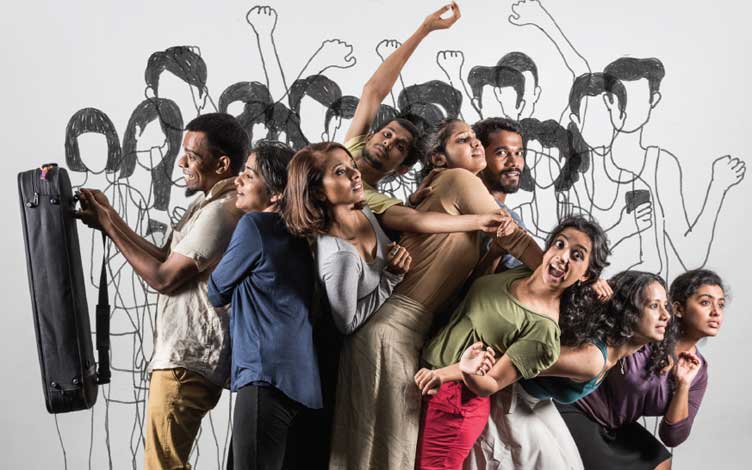 from: The Platform. Photo courtesy: Esplanade

“Apsaras Arts, which is celebrating their 40th anniversary this year, has also journeyed with Esplanade since 2006. For the past 11 years, we have worked together to stage some of their new works in our Theatre Studio and also co-produced their first large-scale production Angkor: An Untold Story at the Theatre in Kalaa Utsavam 2013. This year, we are co-producing Anjaneyam – Hanuman’s Ramayana with Apsaras Arts, and bringing together a creative team from around Asia including Singapore’s Era Dance Theatre, Kalakshetra Repertory Theatre in India and Bimo Dance Theatre in Indonesia,” she added.

Artistes from India and the Indian diaspora will add richness and colours to these Singapore presentations, with a diverse range of classical and contemporary works. 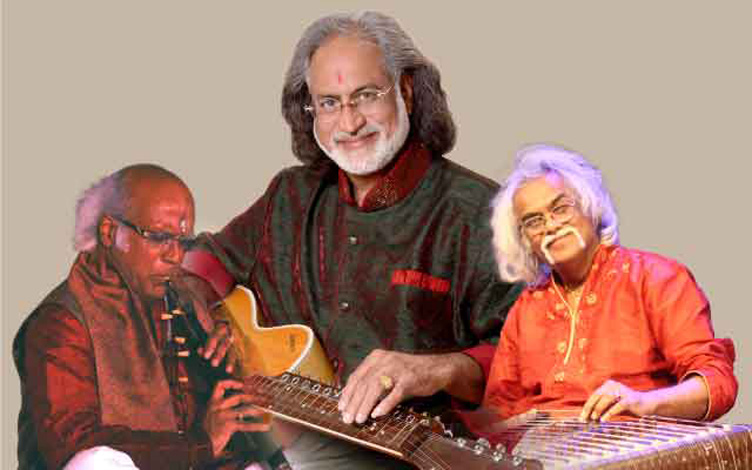 In an effort to present the next generation of artistes who represent the dynamic and evolving Indian arts scene, Esplanade will also be presenting rising star flautist B Vijayagopal, accompanied by Trivandrum Sampath on the violin, R Sankaranarayanan on the mridangam and Trichy Krishna on the ghatam, in Muralidhara – Call of the Bamboo where compositions written and popularised by legendary flautist N Ramani will be featured. Agam, a group of carnatic rockers part of the new generation of musicians who are reinventing the classical experience, also returns to Esplanade with their first full-length concert outside of India. 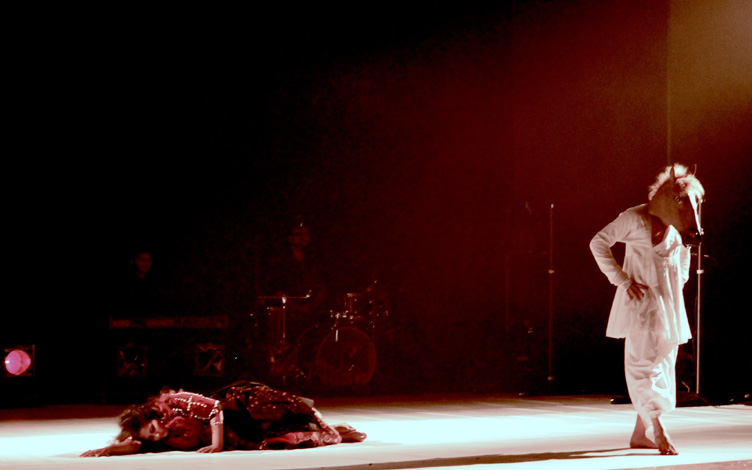 Fans of The Company Theatre and award-winning Director Atul Kumar can look forward to Khwaab-Sa – Shakespeare’s A Midsummer Night’s Dream which features an ensemble of 16 dancers, actors, singers and musicians, who will weave Hindustani classical and electronic music, contemporary dance, spoken word, and gibberish into a farcical spin on Shakespeare’s much-loved classic.