‘Credible’ reports of Ukrainian children being transferred to Russia: UN

The United Nations said there are credible accusations that Russian forces have sent Ukrainian children to Russia for adoption as part of a larger-scale forced relocation and deportation programme. 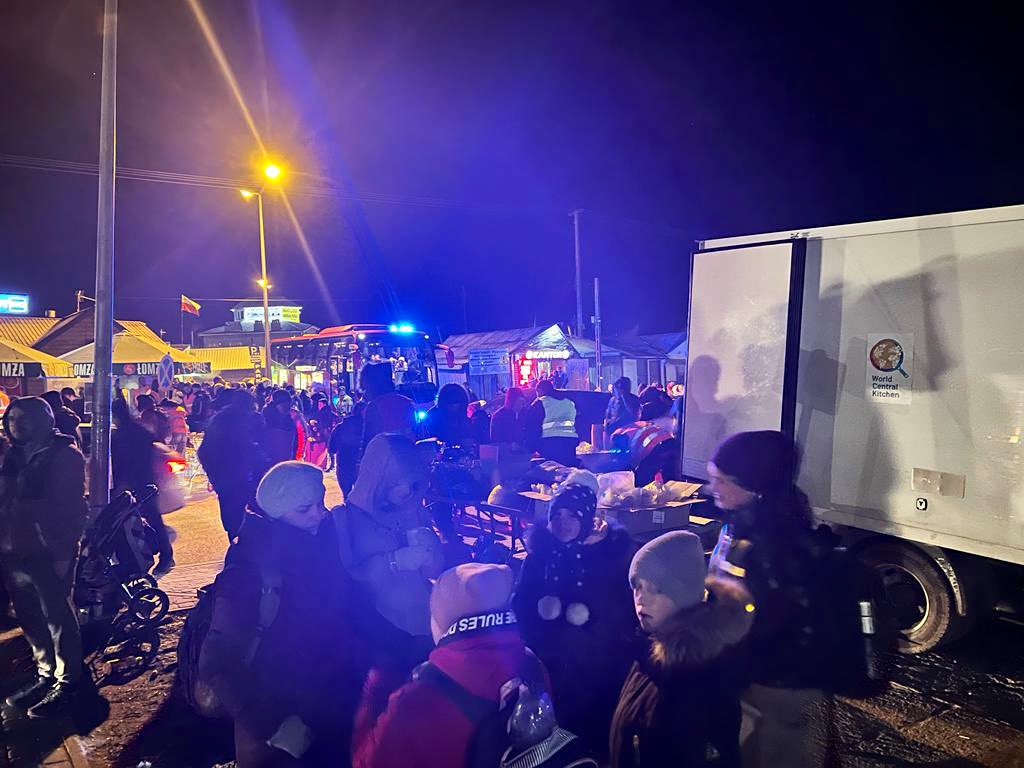 According to US information, “more than 1,800 children were transferred from Russian-controlled areas of Ukraine to Russia” just in July. Photo courtesy: Twitter/@natemook

“We are concerned that the Russian authorities have adopted a simplified procedure to grant Russian citizenship to children without parental care, and that these children would be eligible for adoption by Russian families,” she said.

The filtration procedures of Ukrainian adults judged as close to the Ukraine government or military have involved torture and the forcible removal and transfer to Russian penal colonies and other detention centres, Kehris said.

“In cases that our office has documented, during ‘filtration,’ Russian armed forces and affiliated armed groups have subjected persons to body searches, sometimes involving forced nudity, and detailed interrogations about the personal background, family ties, political views and allegiances of the individual concerned,” she said.

United States Ambassador Linda Thomas-Greenfield told the meeting that estimates from a variety of sources, including the Russian government, indicate that Russian authorities have interrogated, detained and forcibly deported between 900,000 and 1.6 million Ukrainians.

Thomas-Greenfield said the estimates indicate thousands of children have been subject to filtration, “some separated from their families and taken from orphanages before being put up for adoption in Russia”.

According to US information, “more than 1,800 children were transferred from Russian-controlled areas of Ukraine to Russia” just in July, she said.

“And there is mounting and credible evidence that those considered threatening to Russian control because of perceived pro-Ukrainian leanings are ‘disappeared’ or further detained,” she said.

Accusing the West of trying to besmirch his country, Russian UN Ambassador Vasily Nebenzya rebuffed the allegations, calling them “unfounded”.

Nebenzya said what was labelled “filtration” was simply registering people coming to Russia.

“As far as we can judge similar procedures are applied in Poland and other countries of the European Union against Ukrainian refugees,” he told the Security Council.

He said more than 3.7 million Ukrainians, including 600,000 children, have gone to Russia or Russian-controlled separatist areas in eastern Ukraine, but they “aren’t being kept in prisons”.