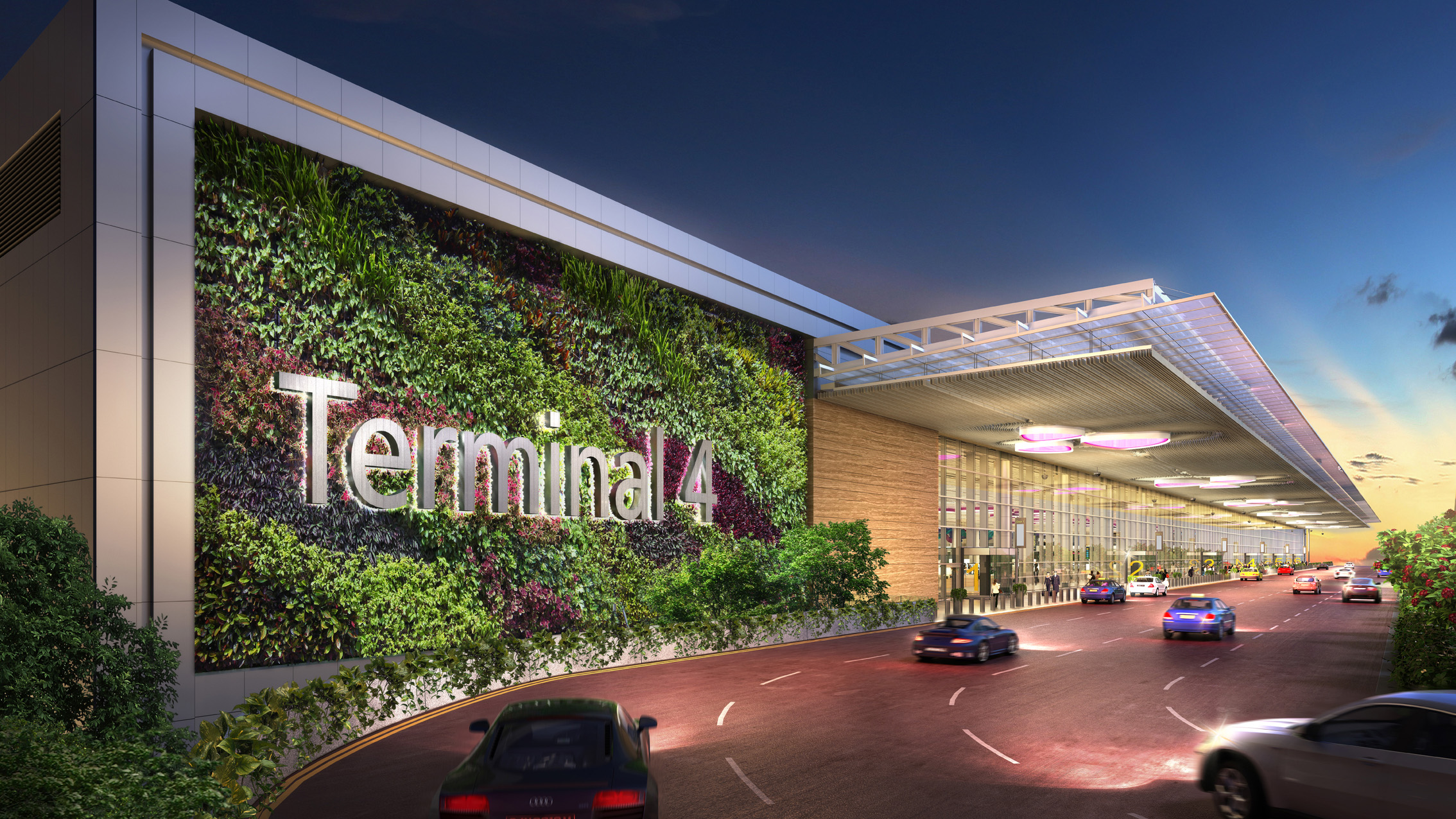 With a sharp decline in air traffic amid the spread of the COVID-19 pandemic, operations at Changi Airport Terminal 4 will be temporarily suspended, Changi Airport Group (CAG) said on Tuesday.

“Airlines currently based in T4 will operate out of Terminals 1 (T1) or 3 (T3) instead. With this, the stores and restaurants in T4 will close and the shuttle bus service connecting to T3 will be suspended until operations in T4 resume. The timing of this will depend on when air travel demand picks up and on the requirements of airlines seeking to relaunch flights at Changi Airport,” said a press statement.

#ADVISORY From 16 May 2020, T4 operations will be temporarily suspended as part of further efforts to consolidate our terminal operations in view of the decline in air traffic due to COVID-19. Airlines in T4 will operate out of T1 & T3 instead. More info: https://t.co/n3UUM74vcp pic.twitter.com/05P4ZeOYqO

In April it had been announced that Terminal 2 would suspend operation for 18 months, which would also allow upgradation work at the terminal to be sped up.

CAG also announced that in view of the low demand, Skytrain services in the airport have been reduced. Visitors and staff will be able to continue to use the MRT link bridge between T3 and T2, and the link bridges leading to Jewel Changi Airport (Jewel).

Taxi stands at T1 and T3 will be consolidated, with one serving each terminal. On the airside, several finger piers in T1 and T3 will not be used for flights until demand returns.

“During the current circuit breaker period in Singapore, F&B outlets at Changi Airport are open for takeaways, and essential services such as pharmacies continue to serve airport staff and the public in the airport’s public areas, including Jewel,” the statement added.

The outbreak of the coronavirus has had a drastic impact on travel and consequently on airports across the globe. The month of April saw Changi airport handle just 25,200 passenger movements with a mere 3,870 aircraft movements.

“Even as terminal operations are scaled down during this period, CAG continues to work closely with its airline and airport partners and stands ready to restart operations at T4 as soon as a sufficient number of flights return to the terminal,” said the CAG statement.